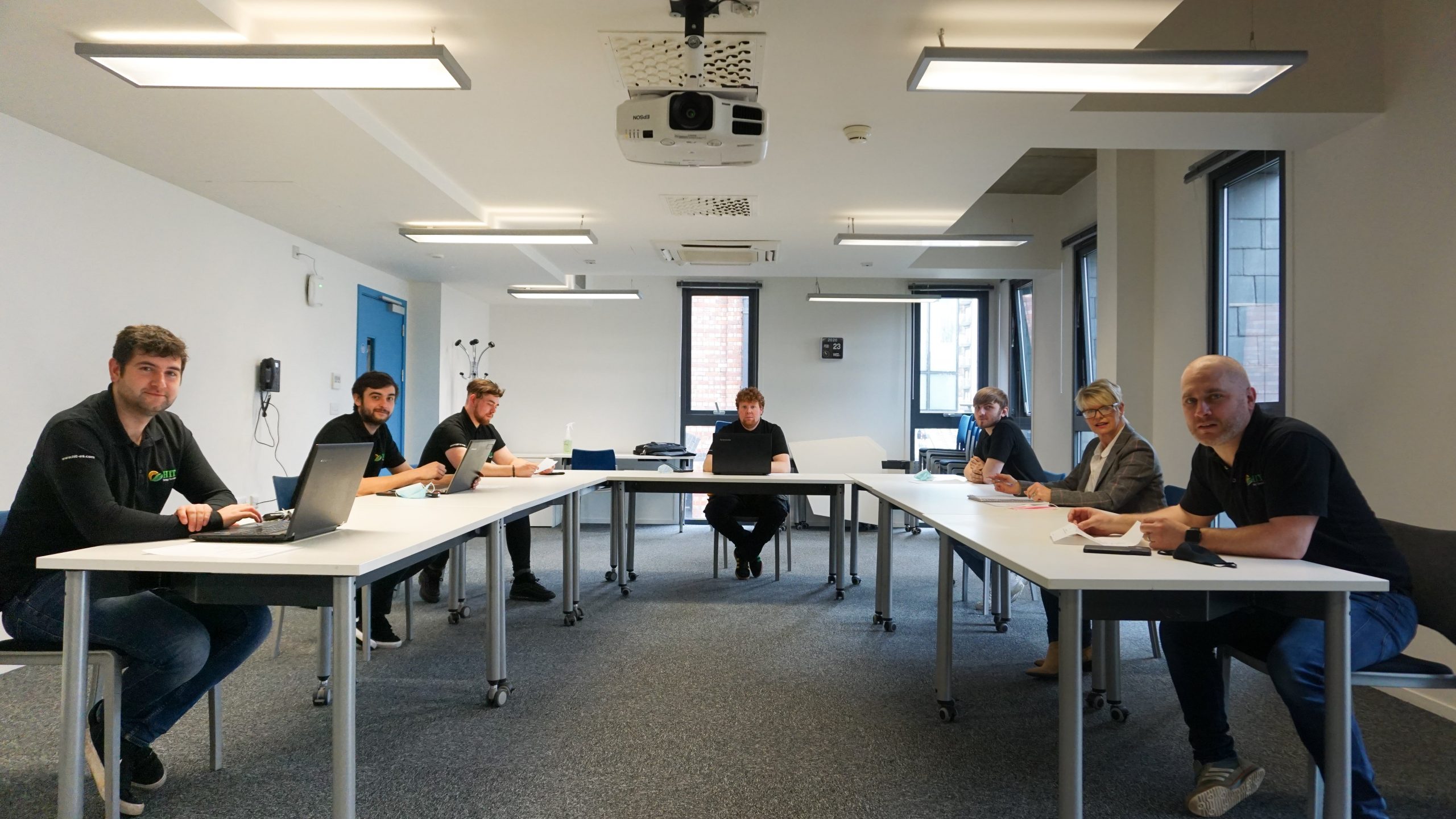 HIT Energy Services, a company that helps solar PV system owners to maximise the amount of energy they produce, has won the innovation product of the year at the Lincolnshire Technology and Innovation Awards, for its’ PV monitoring technology – the HIT Energy Guard – for the second year running.

Energy Now caught up with company director Simon Hopkins, who shared his thoughts on the growth of the UK’s solar market and the very real need for effective system monitoring.

Technology in all walks of life has moved on at a frightening pace in the 21st century, and seemingly new innovations have been very quickly left behind.

This is what struck us at HIT Energy Services about the Solar PV monitoring market when we started researching developments aimed at keeping systems generating as much energy as possible.

Despite solar technology still being relatively new, what was on offer to help owners make the most of their investments was seen as stale and outdated. The industry simply wasn’t in the 21st century.

To make sure solar didn’t get left behind, the company designed the HIT Energy Guard, which has won a string of accolades, including the Lincolnshire Innovation awards. It has also beaten hundreds of other products to be ranked seventh in the Midlands Tech 50 list.

There was a boom between 2010 and 2016, with farmers, landowners and other businesses rushing to have panels installed to take advantage of government incentive schemes for feeding into the National Grid – but that was where the innovation ended.

Little thought was seemingly given to what would happen in the future when these systems started to age, became less efficient or had simple malfunctions.

“Looking back, people were being asked to pay millions in some cases with a simple reassurance this investment would keep generating the same sums year after year, well into the future,” Simon commented.

“There were so many factors though that could affect this, ranging from the weather, rodents chewing through cables, malfunctions or even systems being poorly fitted.”

Many owners were already losing hundreds or thousands of pounds in lost generation relatively soon after having their system installed and had nobody to turn to for help.

The situation made no sense – after all, the sun is one of the most reliable sources of energy there is (even taking into account the British weather).

“It was almost as if farmers, landowners and businesses were being told ‘we have fitted this amazing piece of technology for you, and as long as the sun shines, it will keep working’.

“But life doesn’t work like that – you need to keep evolving what you offer, so the customer gets value for money.”

“To give an analogy – in the 1970s, musicians were told the best way to get their work out was on records, in the 1980s it was tape cassettes, the 90s CDs, before iPods, phone apps and streaming services took over.”

“Technology is moving on even quicker in the 21st century, and we knew we had to marry this with our expert industry knowledge in keeping Solar PV up to date.” Simon added.

All owners wanted was a reassurance that their investment was operating at as close to 100% of its capacity at all times so they weren’t losing money – it sounded simple yet nobody was offering it.

Using two stages, we were able to fix the problem – firstly, we started offering a free health check to get Solar PV systems firing at as close to capacity as possible. After that, we were able to attach the unique piece of technology we developed, which would ensure correct production of any solar PV site and advise our dashboard should a fault occur informing our engineers for speedy reinstatement.

“Put simply, using an internet signal, it allows us to monitor the performance of every panel in a system 24/7. We are constantly keeping an eye on it, in all weather and at all times of day.

“If the amount a panel produces ever drops below the level of the others even for a short time, we are aware and can send an engineer to fix it before the fault starts costing the owner money.”

The beauty of our innovation is it can be fitted on any system anywhere in the U.K., Ireland, Europe or even the world and monitored from one of our bases. And just like your iPhone gets regular updates, so does the HIT Energy Guard, meaning system owners can be reassured that they are making the most of their investment.

We will keep innovating and making solar a reliable source of energy for everyone. This isn’t just for farmers, landowners and businesses who signed up between 2010 and 2016, but those looking to utilise the sun in 2021 and beyond.

With a base at Lincoln University, we can keep moving the HIT Energy Guard forward with some of its most creative minds, utilising the newest technology. It means we can keep solar at the forefront of the energy mix, not just now but well into the future.

You can join our solar revolution, starting with a free health check of your commercial system – for more details visit www.hit-es.com.

Further information, including contact details, can be found on the company’s profile page.