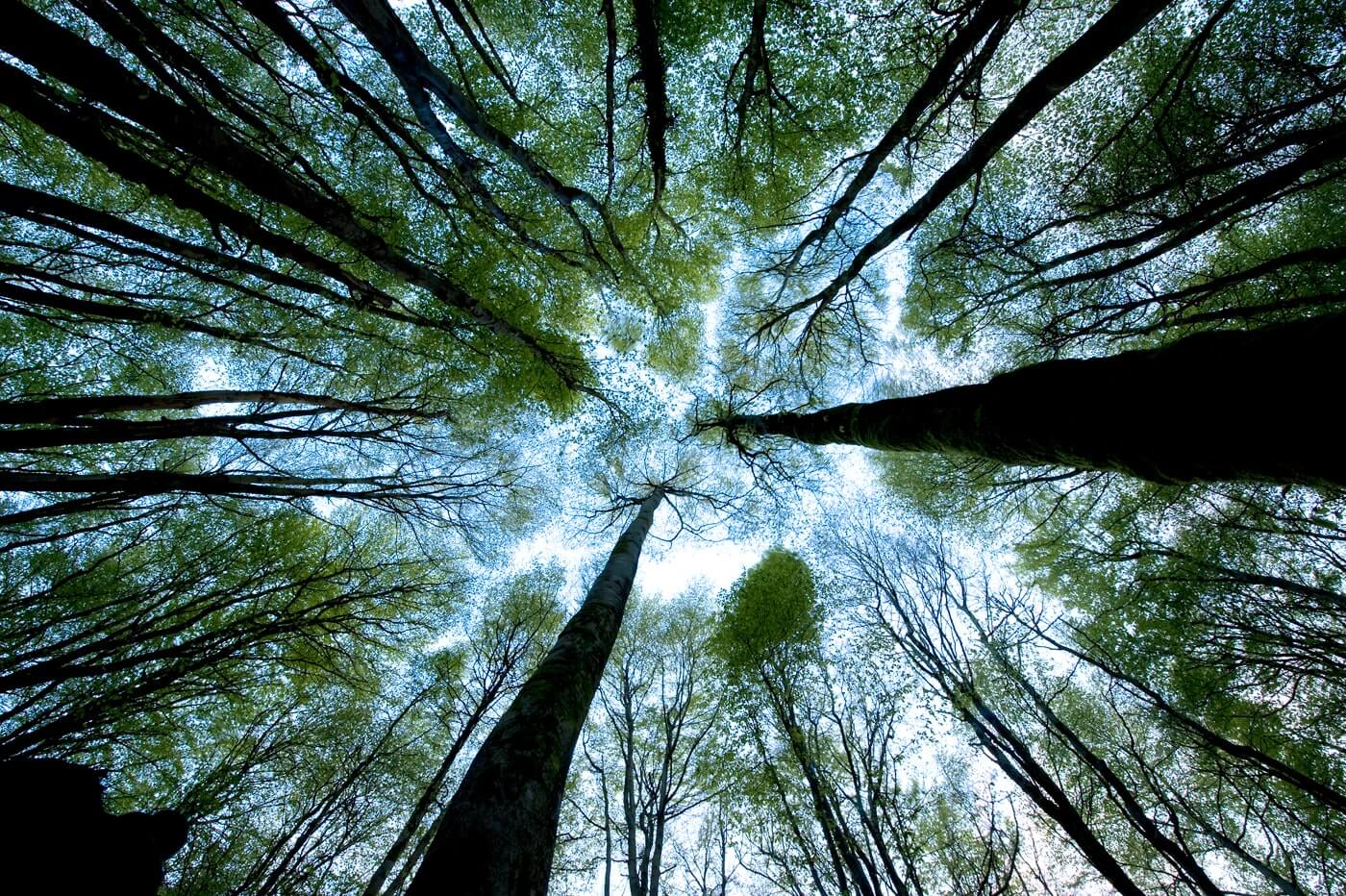 New measures are being introduced to the Woodland Carbon Code, following a rapid growth in the Scottish carbon market.

The Woodland Carbon Code is a government scheme administered by Scottish Forestry but available UK wide. The Code allows the owners of new woodland planting schemes to calculate the total carbon sequestration said woodland will achieve over the lifetime of the trees. With a broader range of woodlands applying, and for increased scrutiny, Scottish Forestry has strengthened the Code with revised “additionality tests”. 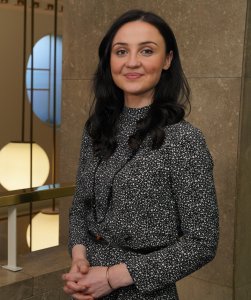 “In the last two years over 500 new projects in Scotland have registered with the Woodland Carbon Code, a fourfold increase.

“It is natural for carbon standards to evolve as carbon markets develop. Tougher new tests under the Woodland Carbon Code will provide added assurance to investors, land managers and the public that carbon credits are reliable, credible and crucially, additional in our journey to Net Zero.

“The new tests will also encourage species diversity in woodlands, bringing benefits for biodiversity. Strengthened additionality criteria will weed out woodland creation schemes that would be financially viable without carbon credits. This keeps the woodland carbon market in Scotland robust and credible.”

What are the changes?

The changes to the additionality tests, coming into force on 1st October 2022, are:

It is hoped that the new tests will reduce the risk of “over-bidding” by those buying land, who might otherwise expect part of the cost to be recouped from carbon credits, the demand for which has been cited as a reason for the current high prices being paid for appropriate land.

The latest version of the Woodland Carbon code, including full details of the changes, can be found here.