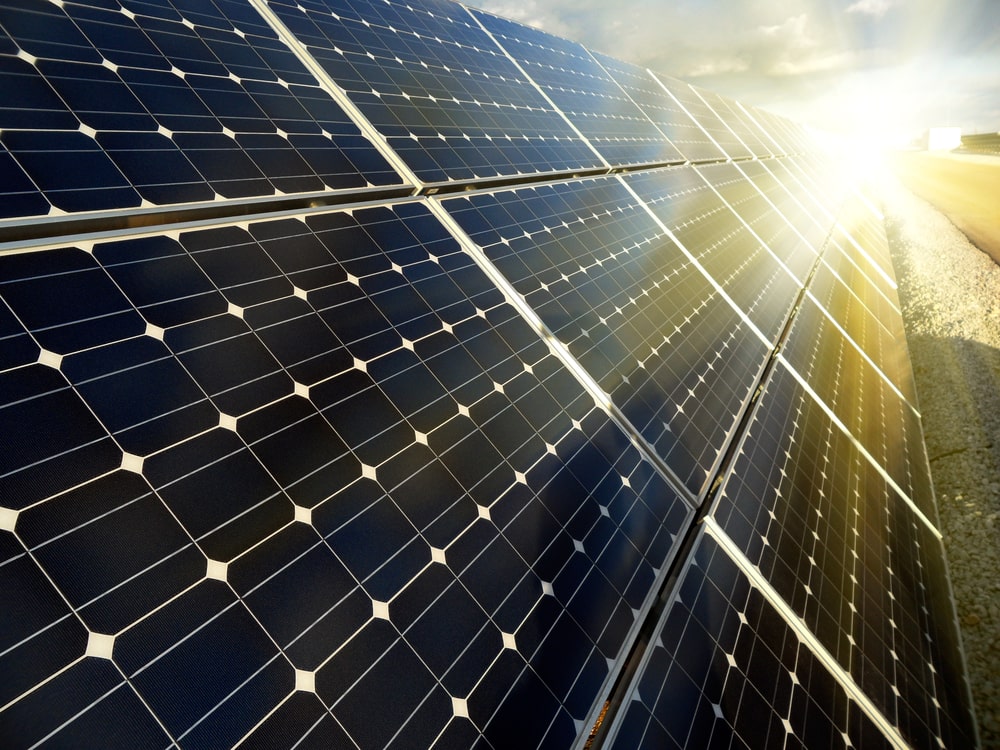 Solar Energy UK have today published new analysis setting out a roadmap to treble solar PV capacity over the next eight years. The new report titled Lighting the way reveals the policy and regulatory changes required to unleash the potential of solar energy in the UK. It sets out a plan to deliver the 40GW of operational capacity needed by the end of the decade for the UK to remain on track for a net zero carbon economy, according to the Climate Change Committee’s Net Zero Technical report.

Solar Energy UK’s call for the Government to show higher ambition for solar energy in Britain, and set a 40GW target, has been backed across the energy sector and by several green organisations this year. With less than six months to go until COP26 pressure is growing on the Government to show leadership on solar and other onshore renewables, as it has done for offshore wind.

Delivering 40GW of solar energy will require policy changes across the residential, commercial, and utility-scale markets, and the report includes several recommendations for achieving this.

Under a ‘business-as-usual’ scenario, UK solar PV capacity is set to more than double over the next decade, demonstrating the continued strength of the industry in the absence of government subsidy. However, this would still leave the UK more than 11GW shy of the level required to meet the UK’s climate change commitments, underscoring the scale of ambition required to deliver net zero.

Trebling the UK’s solar energy capacity by 2030 could cut total UK carbon emissions by 21.2 million tonnes per year as fossil fuels are replaced with cleaner power, equating to 4.7% of the UK’s emissions in 2019. This level of deployment could also deliver 13,000 new jobs and an estimated £17billion in additional economic activity, according to the report.

“Solar companies up and down the country are in a strong position to deliver the growth needed to meet the UK’s climate commitments. However, the Government must act now to accelerate deployment to ensure their net zero targets are met. Jobs, economic growth, and a massive reduction in carbon emissions are all up for grabs.

“Solar is affordable, reliable, and immensely popular with the public. Every additional unit of solar energy generated in the UK cuts the amount of coal and gas we burn today. It can and must play a bigger role in the UK’s green economic recovery.”

The report, available to view in full here, outlines several policies that would boost PV deployment, including business rates reform, an end to VAT for solar energy systems, and solar PV’s continued eligibility for Government-led clean power auctions. It also considers the impact of improved building standards for homes and commercial properties, funding of retrofitted solar on homes and public buildings, and changes to solar park planning definitions, among other recommendations.