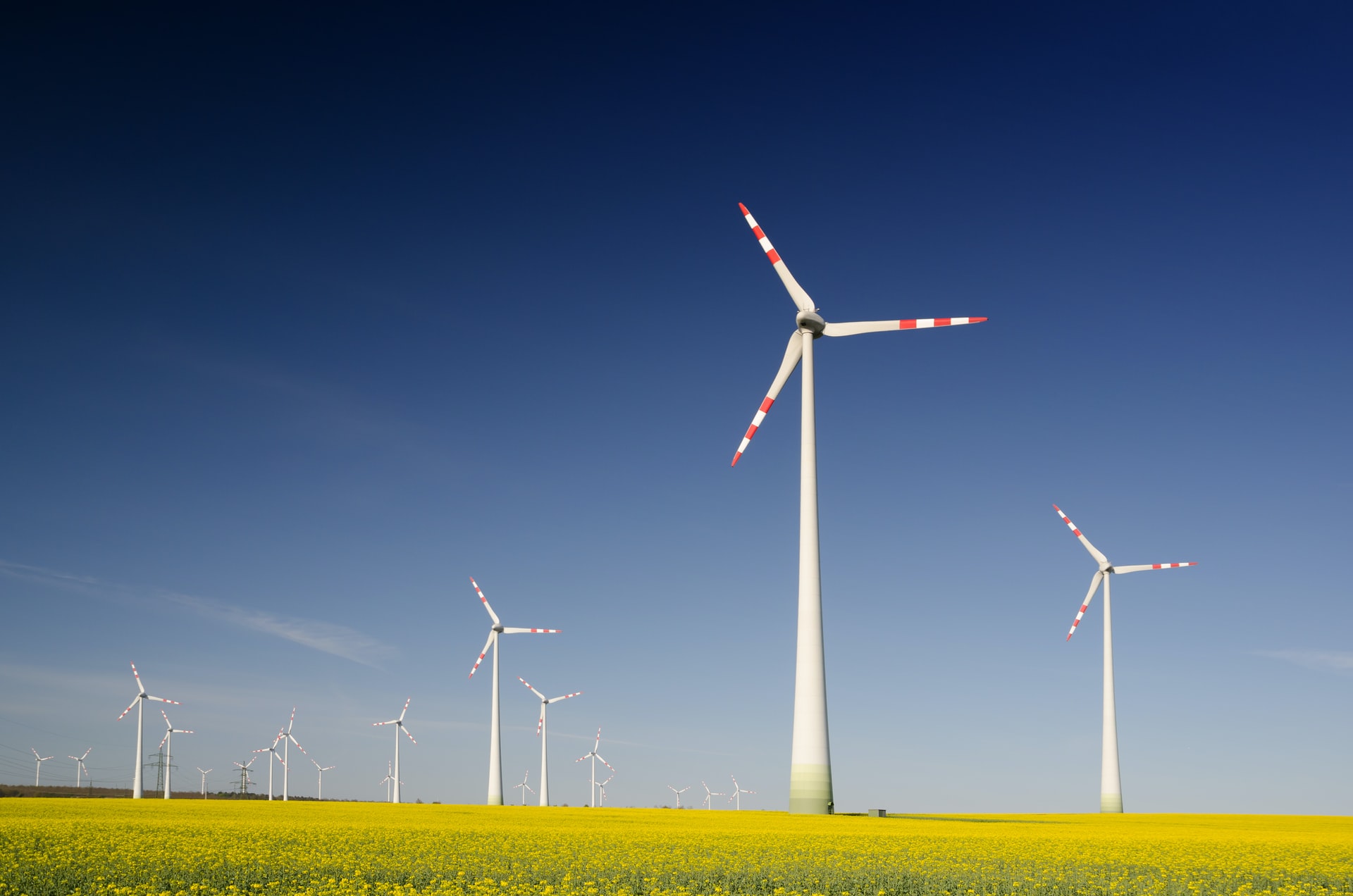 The UK needs to install 112GW of wind power by 2030, well over double the 40GW currently planned, to achieve a net zero electricity system and hit its goal of a 78% cut in carbon emissions by 2035, according to a report by technology company Wärtsilä. The country must also rapidly increase the amount of flexible capacity, such as battery energy storage and thermal balancing power plants, to balance the variability of such high levels of renewable power.

With just 14 years to meet the net zero electricity target, Wärtsilä’s power system modelling highlights that more than 6GW of new wind energy must be installed every year. That is almost triple the current pace of deployment (2.1GW per year) and a significant increase on the UK’s existing plans to install 40GW of offshore wind by 2030.

Wärtsilä’s report – ‘Front-loading Net Zero’ – demonstrates that net zero energy systems are achievable based on technologies already available at scale in countries around the world and do not need to cost significantly more.

“Offshore wind can become the dominant energy source in the UK, but it is essential to act quickly to increase the amount of wind power in the system. However, only when this is coupled with a combination of flexibility solutions, including battery energy storage and thermal balancing power plants, can the UK achieve 100% renewable energy in the fastest possible time.”

A combination of flexibility assets, including both energy storage through batteries and thermal balancing power plants, provides the most cost-effective bridge to 100% renewable energy. Battery energy storage can respond in milliseconds to solve multiple problems, from frequency control to short term energy shifting. Thermal balancing power plants can ramp up to full load in two minutes, providing a bridge for renewable baseload during longer term fluctuations in renewable power, such as during extreme weather conditions.

Wärtsilä is already facilitating greater renewable penetration on the UK grid by installing 200MW of energy storage systems as part of Pivot Power’s Energy Superhub model, including projects in Oxford, Kent and the Midlands. The company is also installing its GEMS Digital Energy Platform to provide energy storage at SSE’s Lerwick Power Station, to reduce costs and protect energy stability.

“In planning the cost optimal system for the UK, it is crucial to understand that battery energy storage and thermal balancing power plants are the best partners to work together to improve the reliability and resilience of clean energy. Both solutions are needed as a bridge to enable the UK to run on 100% renewable energy.”

The report combines advanced system modelling and insights on the cost optimal pathways for power sectors to reach net zero emissions in key regions around the world. Wärtsilä has modelled transitional pathways in which the lowest cost technologies, i.e., wind, solar and flexible capacity from battery energy storage and thermal balancing power plants, were prioritised in the energy mix. Deep-dive modelling of power systems of Germany, India, California, as well as analysis of the UK, Chile and Australia’s power systems, showed that rapidly replacing coal with renewable baseload, supported by flexible assets like battery energy storage and thermal balancing power plants could meet power demand without adding additional cost.

“Our modelling shows that it is viable for all energy systems to be fully decarbonised before 2050, and that accelerating the shift to renewable baseload, coupled with flexibility, will help economies to thrive.

“We have all of the technologies that we need to rapidly shift to net zero energy. The benefits of renewable-led systems are cumulative and self-reinforcing – the more we have, the greater the benefits – so it is vital that leaders and power producers come together now to front-load net zero this decade.”

The UK modelling is based on Wärtsilä’s Atlas of 100% Renewable Energy, which models a ‘greenfield’ 100% renewable energy system across the British Isles, based on the cost optimal energy mix if the system was built from scratch. In this scenario, the UK would have 2% of generated electricity stored by batteries which are charged by electricity produced from wind and solar PV generation. This optimal system also includes carbon neutral sustainable fuels, such as synthetic methane, which can be produced by converting renewable energy into synthetic gases. In this optimal system, carbon neutral synthetic fuels would provide 8% of the annual power needed.