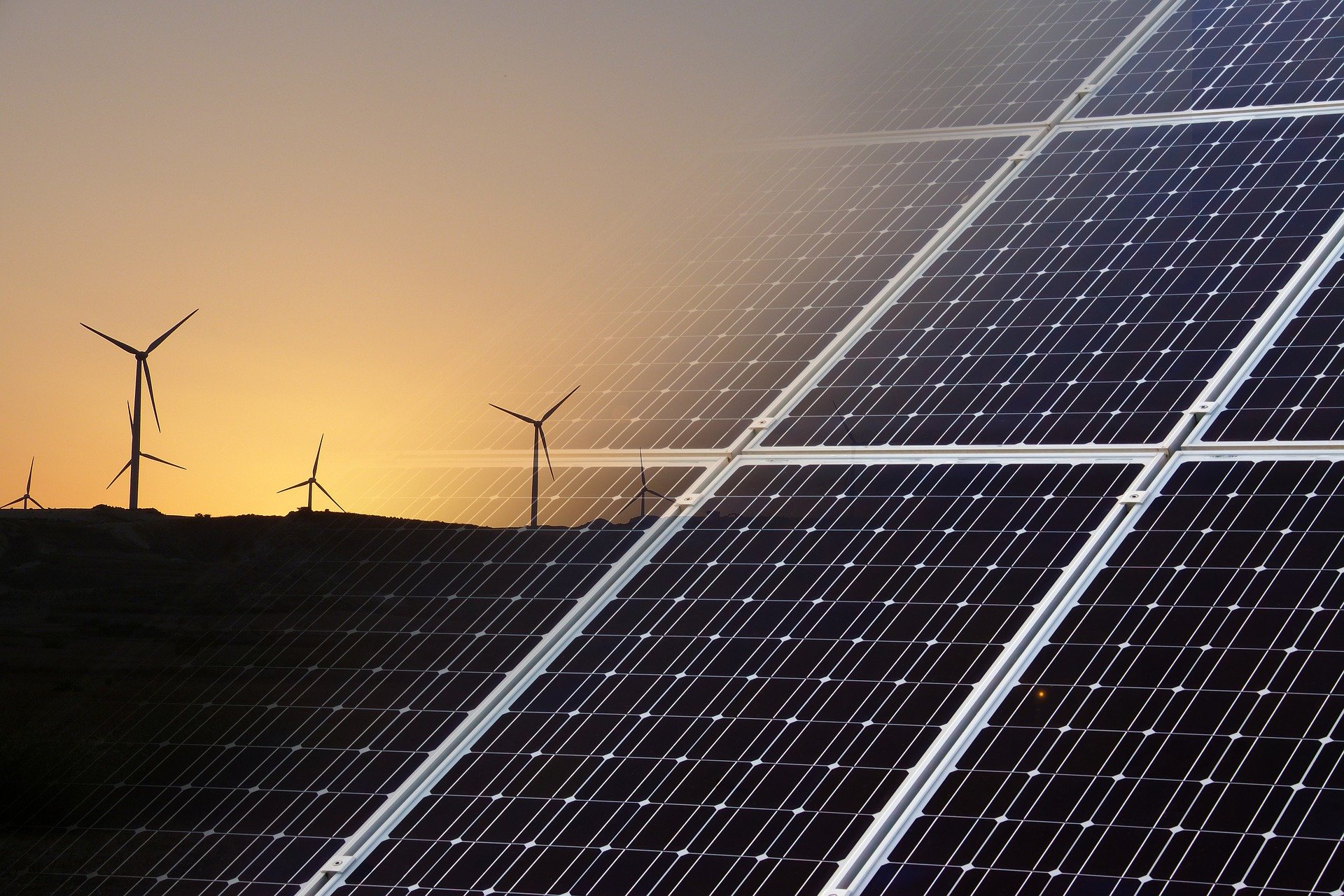 TechUK, the Solar Trade Association and RenewableUK, have today announced a new partnership to promote the transition to a net zero economy.

As part of a business-led push for a green recovery, techUK will be encouraging its member companies to consider setting up long-term power purchase agreements (PPAs) to stimulate UK-based renewable energy generation.

Wind and solar are now the cheapest forms of new power generation in the UK. There is also a growing pipeline of projects being developed for construction in the UK over the next few years. There are over 10 gigawatts (GW) of large scale solar being planned in the next few years, with well over 2GW of solar and 3.5GW of wind generation with planning permission and grid connection agreements in place.

Today’s commitment will bring together energy buyers directly with the renewable energy providers to stimulate a market in PPAs which can underpin the decarbonisation of the UK power sector.

In parallel, the STA and RenewableUK will be encouraging their members to work more closely with the UK technology sector to:

To achieve this, the three organisations will initially host a virtual marketplace – RE-Source UK Virtual – on September 21st. The event will showcase industry case studies, offer the latest market information and provide opportunities for buyers and sellers to meet.

The STA and RenewableUK will also play a part in techUK’s work programmes and campaigns on smart energy, focussing on the decarbonisation of flexible power markets and maximising the UK content of the smart and flexible energy transition.

“The technology sector is already the largest corporate buyer of renewable energy in the world. We are committed to working with the UK’s renewable sector not only to bring more new renewables onto the grid as part of our own efforts to decarbonise our operations, but also to support companies in the sector in understanding how emerging technology can support their businesses.”

“Wind and solar are the cheapest forms of new power generation which will lead the green economic recovery the UK needs. Events like RE-Source UK Virtual later this month offer precious opportunities for companies to sign Power Purchase Agreements to stimulate that recovery and to reach net zero emissions at the lowest cost. I’m delighted that we’ll be working more closely with techUK and the STA to deliver, the smart, flexible power system of the future faster than anyone expects”.

“Private sector leadership is vital to deliver a net zero economy. We are proud to strengthen our commitment to working with the UK’s technology sector to accelerate decarbonisation and the transition to clean energy.”