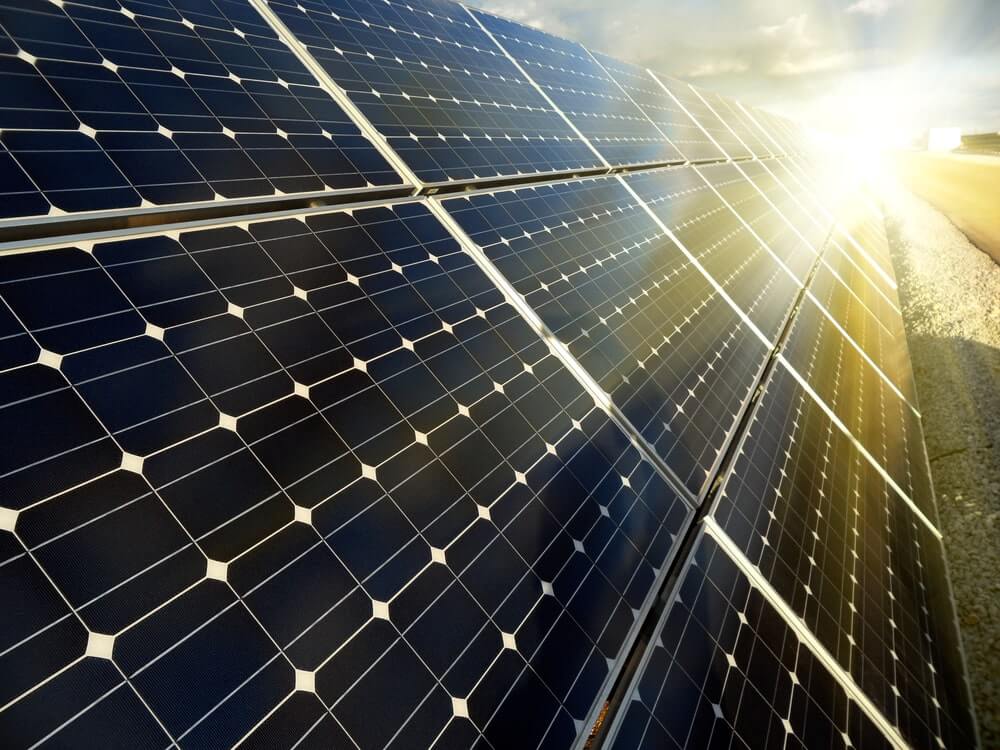 A recent government survey, concerning the public’s views on renewable energy, has found solar power to be the favored form of electricity generation.

Of the 4,300 homeowners surveyed, a total of 85% backed renewable energy in general. 87% of respondents showed support for solar power specifically, with 81% stating that they would be ‘very happy, fairly happy or would not mind’ if a large-scale solar farm was built within their local area. Only 7% of those polled said they would be unhappy with such a development.

Despite it being a key part of the government’s recent energy security strategy, nuclear power was only supported by 37% – fracking for shale gas received 17% support.

“These results are another ringing endorsement of the UK’s fast-growing solar power sector. Whether slashing home energy bills, powering warehouses or mounted on land managed for sheep and wildlife, it is no wonder solar power has won the backing of British people.

“These figures also show how out of touch some MPs are with the public on solar farms. There are no more popular and low-cost ways to generate power than solar and wind.”

The survey from the Department for Business Energy and Industrial Strategy (BEIS) also found that roughly 60% of homeowners that have not yet had solar panels installed on their homes are likely to do so in the next few years, with only 6% saying they would not. 86% of those asked would turn to solar power in order to reduce electricity bills, with 81% doing so to lessen their environmental impact.

The release of the survey results comes as more than 2.2GW of solar power generation capacity secures government support viz the latest round of Contracts for Difference (CfD) – the first allocation round to include the solar and onshore wind sectors since 2015, the latter securing almost 0.9GW of new capacity.