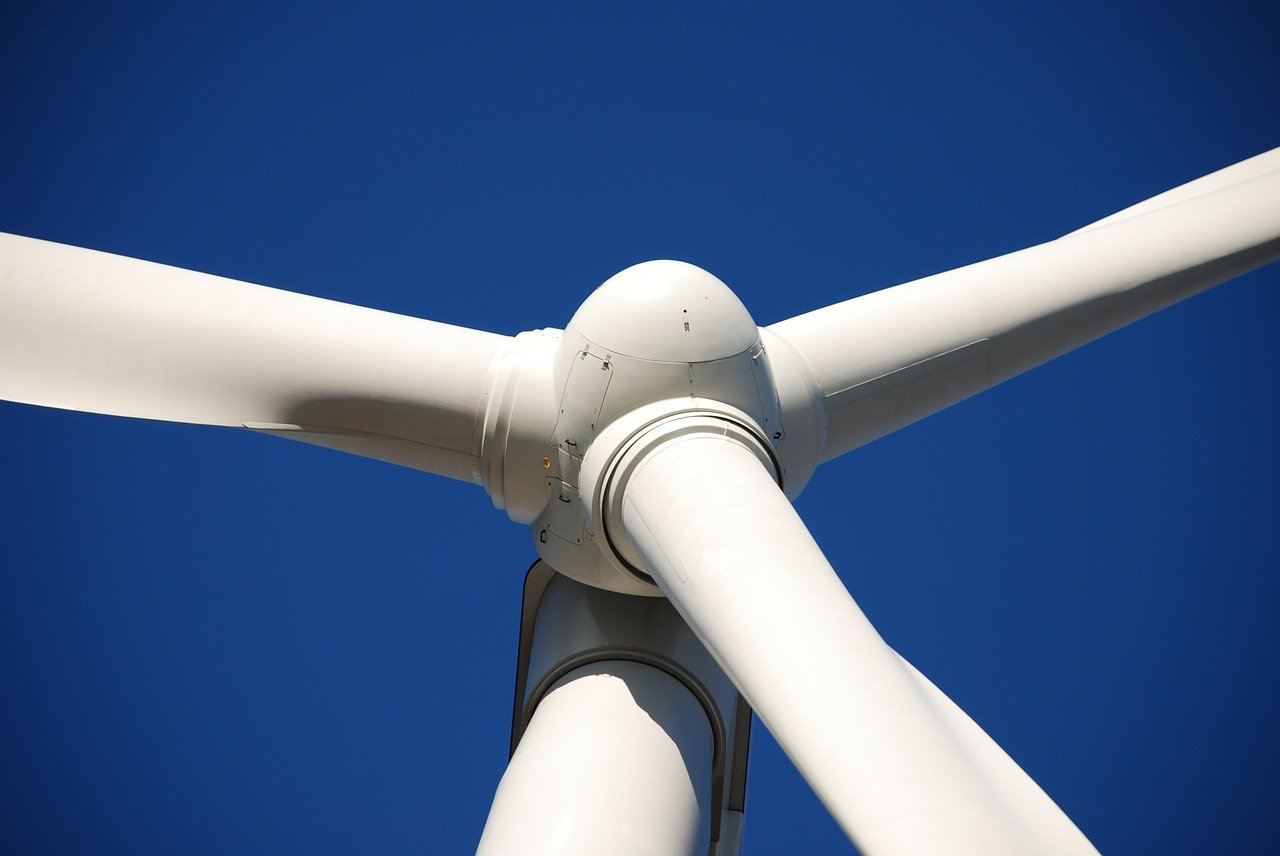 The renewables sector has welcomed the UK government’s announcement of the fourth round of the Contracts For Difference (CfD) scheme, in which up to £265m (a record investment) will be made available to support investment in new renewable energy projects, including off and onshore wind, solar and tidal technologies.

The CfD scheme is the Government’s primary method of encouraging investment in low-carbon electricity, incentivising investment in renewables by providing developers of projects with high upfront costs and long lifetimes with protection from volatile wholesale prices.

According to the Government, the fourth round will take place in December this year and aims to double the renewable electricity capacity secured in the third round and generate more electricity than the previous three rounds combined. It will contain £200m for offshore wind projects. A further £55m will be made available for “emerging renewable technologies”, such as geothermal, marine, Advanced Conversion Technologies and floating offshore projects, for which £24m has been specifically allocated. The remaining £10m will be available to support wind and solar developments.

“The CfD scheme has helped the UK become a world leader in clean electricity generation and lowered prices for consumers.

“The new plans set out today deliver on the Prime Minister’s Ten Point Plan and will support the next generation of renewable electricity projects needed to power our homes and meet our world-leading climate change targets.”

Commenting on the announcement, Frank Gordon, Director of Policy at the Association for Renewable Energy and Clean Technology (REA), said:

“The REA welcomes the extra funding for renewable power at this year’s CfD auction, but are concerned that developing technologies at an earlier stage of deployment than offshore wind are still not being adequately supported by the CfD.

“For example a minima’ (reserved capacity) should be provided for geothermal, marine and Advanced Conversion Technologies, so that they do not miss out entirely in the auctions. This would bring the costs of these technologies down by deploying at scale and help provide the energy mix we need to meet our Net Zero ambitions.”

Solar Energy UK welcomed the confirmation that solar power will be included in the latest round, competing for up to 3.5GW of electricity generation capacity, with their Chief Executive Chris Hewett saying:

“This will give a further boost to solar in the UK, which has already built 730MW of solar energy projects in the last 12 months. There are over 4GW of projects that will be eligible to bid for these contracts.”

“The UK needs to triple its solar capacity to 40GW by 2030 to stay on track for its own carbon targets, so we welcome this level of ambition from the Government. This commitment needs to be sustained and extended to rooftop solar, to create another 13,000 new green jobs.”

“Today’s announcement will encourage even greater investment in renewables and is a huge boost for the UK’s green recovery. We could see investment of over £20bn on the back of the next clean power auction, which will boost jobs and the UK supply chain, and cut costs for consumers in the transition to net zero.

“The sector had called on Government to increase the ambition for new renewable energy capacity at the upcoming auction and that is reflected in today’s announcement. In this round we want to see just how low the price of new solar and onshore wind has fallen in the past five years, and make sure that the auction does the heavy lifting to take us towards our 2030 target of 40GW offshore wind.”

Further information and guidance on the CFD fourth allocation round can be found on the government’s website.