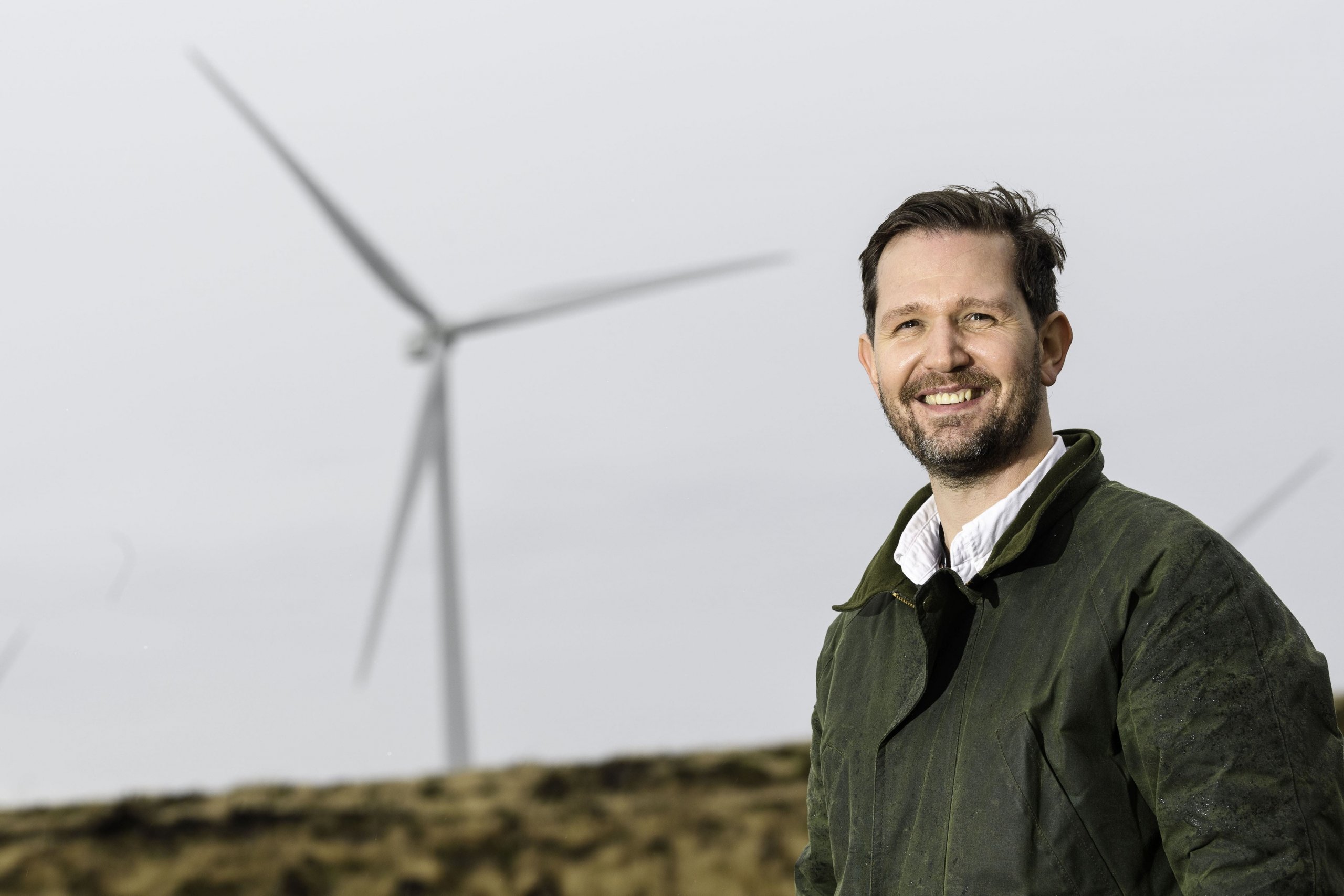 More than 100 hectares of habitat, previously used for commercial forestry, is being restored to healthy peatland by Banks Renewables, at its Kype Muir wind farm site near Strathaven, South Lanarkshire.

“When the land was commercially forested, large areas were drained to try to help trees grow, which led to large areas becoming dried out, leading to a loss of some plant and animal species.

“The key focus of our habitat management plan to date is to re-establish the natural soil saturation of the peat in order to encourage biodiversity and restore its carbon capture properties.”

Peat bogs have the ability to support a variety of plan and animal life. They also capture carbon effectively, with over 1.7 billion tonnes stored in existing Scottish peatlands – the equivalent of Scotland’s total GHG emissions over 140 years.

Studies show that up to 21% of Scotland’s bog habitats were dried out between 1940 and 1980, as a result of afforestation and the necessary drainage. Less than 6% of land in South Lanarkshire is classified as peatland. Increasing the number of healthy bogs is a key aspect of the South Lanarkshire Local Biodiversity Action Plan.

The company’s habitat management plan including the Black Grouse, a priority species under the NatureScot Species Action Framework.