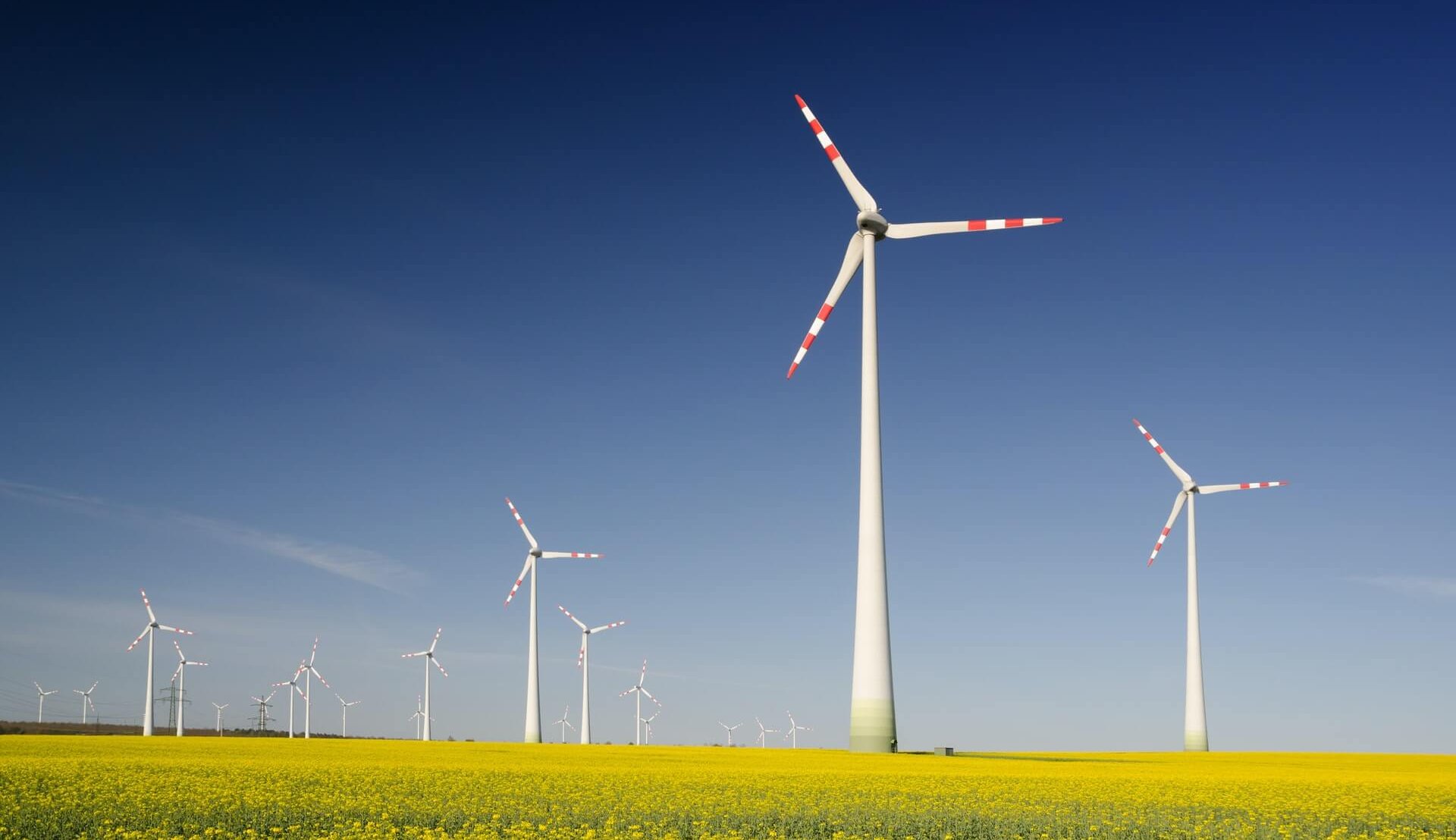 RenewableUK is submitting a new plan to UK Government outlining how renewable energy can effectively end our dependence on gas within 5 years, by replacing gas with new renewable power, protecting consumers against rising energy costs and accelerating our actions against climate change.

Given the soaring energy prices, the renewable energy sector is keen to work closely with Government to ensure that new clean energy projects are commissioned and fossil fuel use is reduced as quickly as possible.

Measures within the Renewable Energy Response Plan include:

“With the rocketing global cost of gas continuing to push up energy bills, Government and industry need to work together to cut our reliance on gas to generate electricity as quickly as possible and I believe we can do that within five years. We can start on this by doubling down on what we can get in this year’s clean power auctions, to protect consumers from global price shocks in the future.

“If we remove the cap on cheap onshore wind and solar capacity in this auction, then shovel-ready projects could be generating power by next year. And we risk being penny-wise but pound-foolish if we don’t take this opportunity to invest a small amount extra in offshore wind for a huge payback to consumers, alongside growing our domestic supply chain.

“And we can’t have a new energy strategy without a plan for grid investment alongside it. National Grid needs the freedom to invest more in accelerating the transformation of our energy system, to make the most of the huge amounts of renewable electricity we’re generating.”