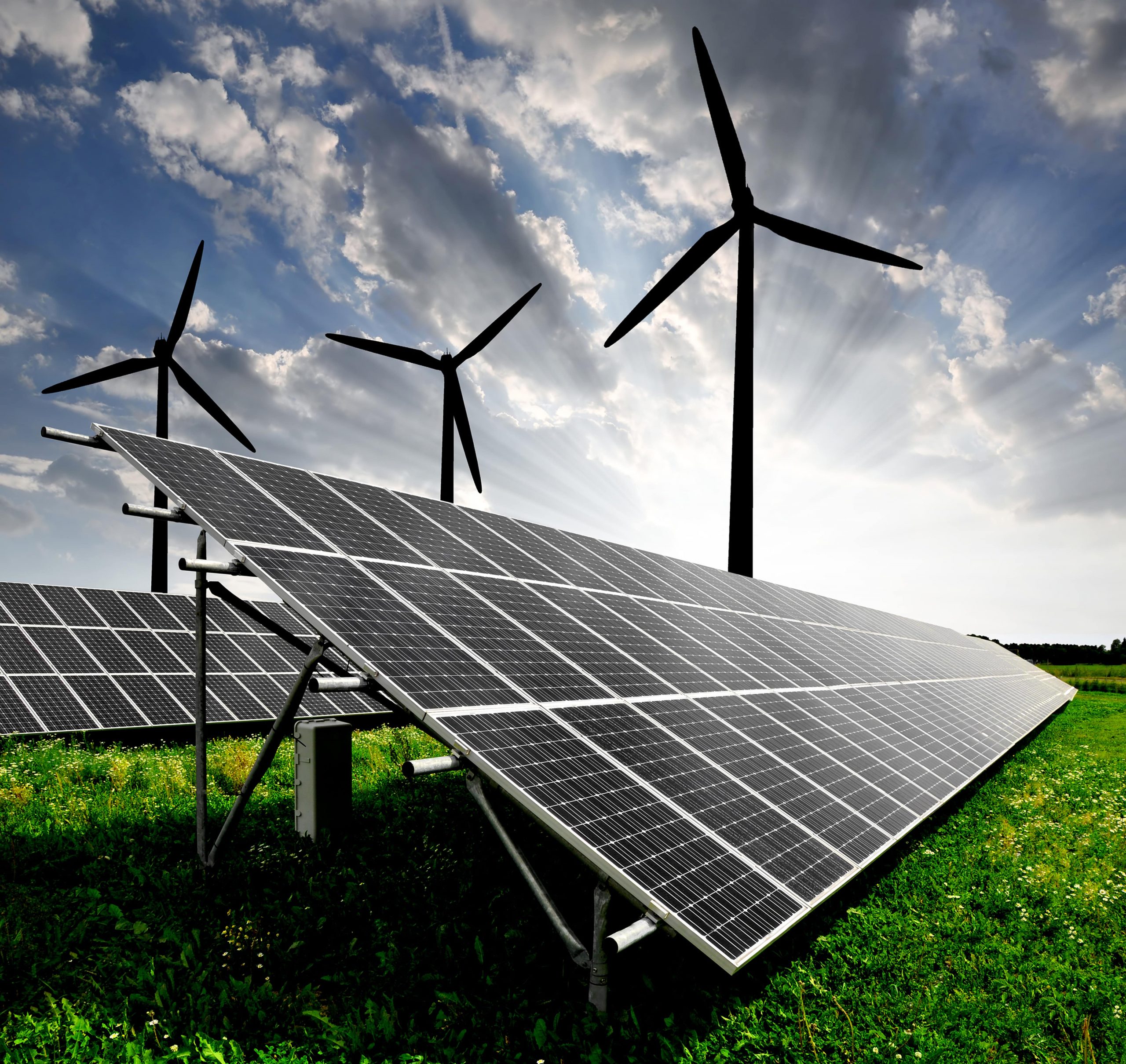 Prime Minister Boris Johnson says he wants to make a “big bet” on renewables, turning the UK into the “Saudi Arabia” of wind power.

Speaking to a roundtable discussion at the UN in New York, he said the UK held “extraordinary potential” for wind energy and that the country should embrace a range of new technologies to achieve its goal of net zero emissions by 2050.

The UK is due to host the next UN climate conference, known as the COP26, but the annual gathering has been postponed until November 2021, due to the Coronavirus crisis. The Prime Minister said the UK had an ambitious agenda for the meeting and called on other countries to show similar ambition, while praising the recent pledge by China to achieve carbon neutrality by 2060.

Mr Johnson reiterated his government’s pledge to “build back greener” after the Covid-19 pandemic, through a green industrial revolution promising to deliver thousands of new jobs in the process.

On wind power, Mr Johnson said: “We’ve got huge, huge gusts of wind going around the north of our country – Scotland. Quite extraordinary potential we have for wind.”

On the question of new technologies, the Prime Minister said he wanted the UK to take the lead in carbon capture and storage (CCS) technology, in which greenhouse gas emissions are captured from sources such as power stations and then stored underground, a technology he “barely believed was possible, but I am now a complete evangelist for”.

He said the country would also be investing in renewable hydrogen fuel technology to provide what he called “grunt” for “trucks, for trains, even perhaps for planes – for vehicles that aren’t readily capable of being moved by electric batteries”.

Mr Johnson went on to confirm that the UK government is considering bringing forward the date for phasing out new petrol and diesel cars to 2035, in order to help accelerate the shift to electric vehicles – an idea which has drawn concerns from the NFU, due to the potential negative impact on farm businesses and the rural economy.

The government would be continuing its ongoing investments in solar power and nuclear energy: “I do think nuclear has to be part of the mix,” the Prime Minister said.