Potential for solar energy in Scotland highlighted in report 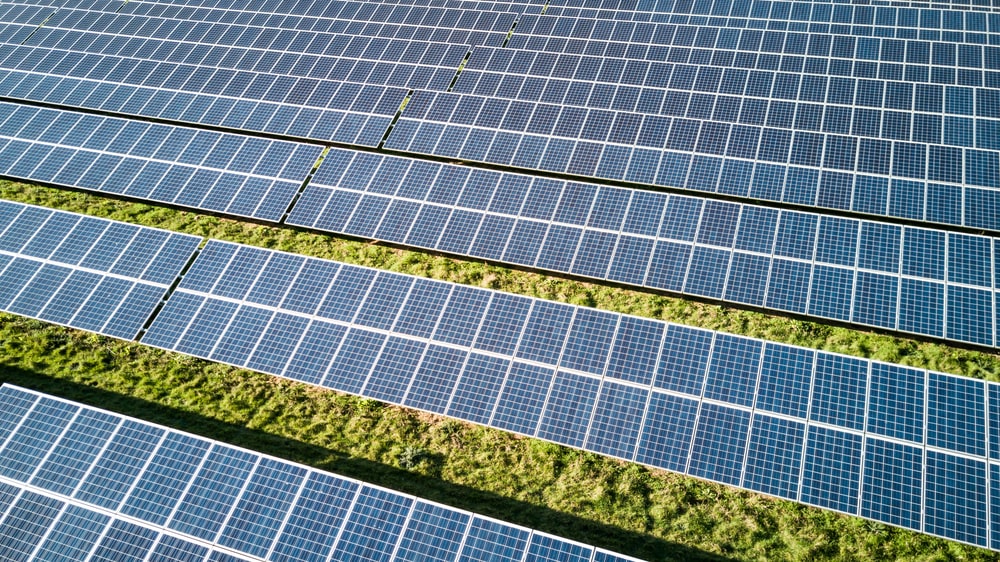 Solar Energy Scotland has released a report, calling on Government to set out clear policy actions to help realise the potential for solar energy in Scotland.

Scotland has ambitious climate change targets, looking to achieve net-zero emissions by 2045, with an interim target of delivering a 75% reduction by 2030 and 90% by 2040. An onshore wind target of 8-12GW, and 11GW for offshore wind, has already been proposed by Scottish Government, but nothing currently for solar (380MW is currently deployed).

The report therefore calls for a minimum solar capacity target of 4GW by 2030, with the ambition to reach 6GW. It is felt that these targets would help to ensure that solar technologies deliver the level of clean energy required in Scotland’s Net Zero plans, by providing confidence to those businesses looking to invest.

“Scotland’s aspiration for a Just Transition to a zero carbon economy requires a robust plan of action for deployment of solar energy technologies. For too long solar has been largely overlooked and suffered unconscious bias that Scotland’s weather better suits other renewable energy technologies that harness power from wind and water.

“As a technology, solar can generate both electricity and heat, it is modular so can be deployed as a micro-renewable or at utility scale. It can be located in rural locations or urban centres. It can be partnered with a broad range of other technologies such as wind, battery, hydrogen and electric vehicles. It can make more efficient use of the electricity grid. Most importantly it has reduced in cost by 60% since 2010 making it low cost and affordable.