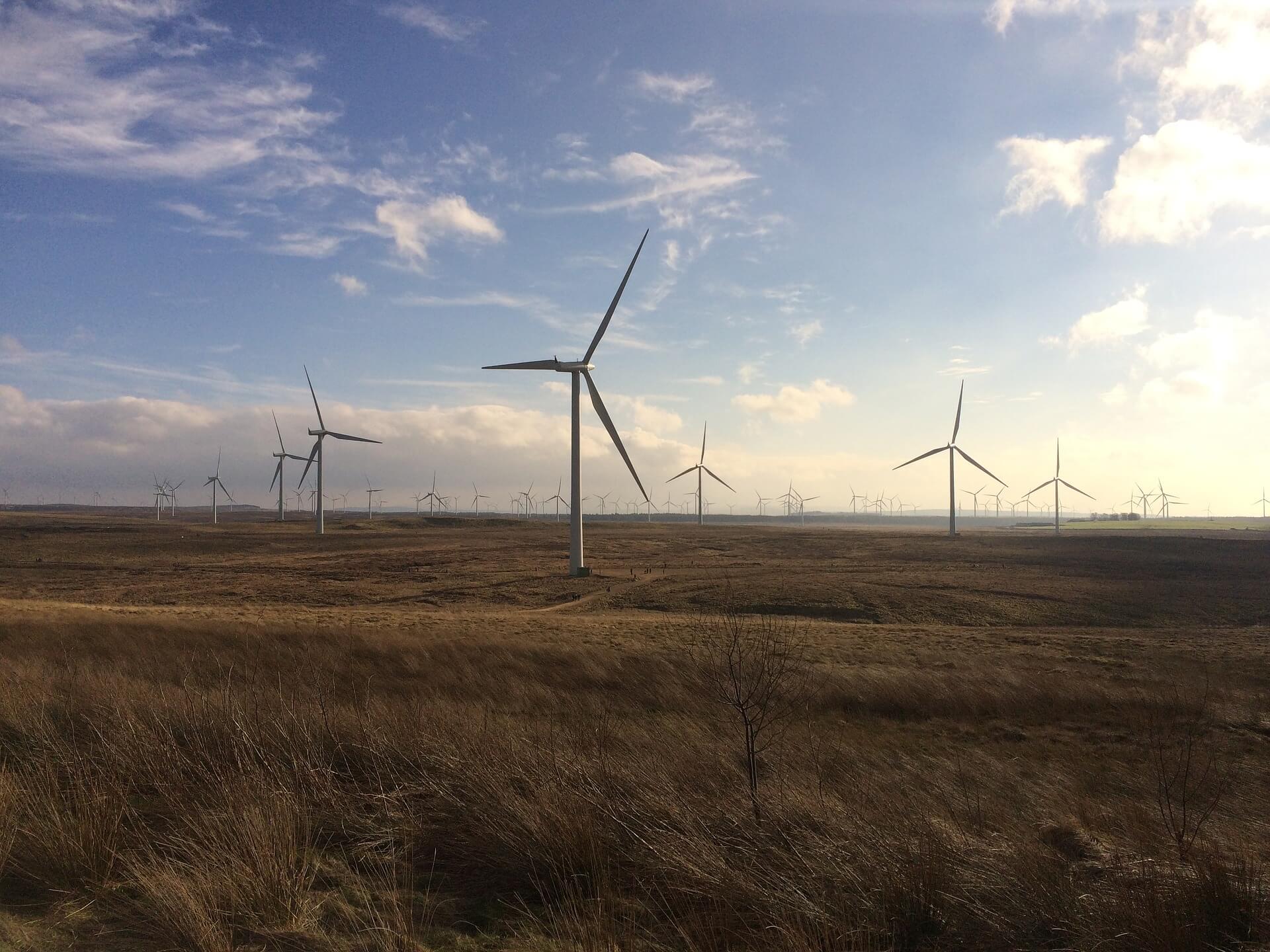 A study by Scottish Renewables has revealed that onshore wind contributes more than £106m a year into Scotland’s economy through business rates payments, enough to educate roughly 14,000 secondary school children.

Power projects pay business rates in the same way as any other business. They are a tax on non-domestic properties to help pay for local council services such as waste management, education or social care.

According to the study, wind energy projects in Highland Council’s area add more than £23m every year, while projects in South Lanarkshire and South Ayrshire generate more than £15m and £8m respectively.

“Onshore wind is the backbone of Scotland’s electricity system, producing the equivalent of 60.2% of our electricity demand and employing almost 9,000 people.

“These new figures show just one part of the onshore wind industry’s contribution to Scotland’s economy – but one which is hidden from public view and often overlooked when the benefits of these developments are discussed.

“Business rates are just one more example of the benefits onshore wind projects bring to some of the most remote parts of our country at a time when investment there is badly needed.”

Previous research from Scottish Renewables showed that 66% of Scots living in rural areas support onshore wind, with only 11% opposed to new wind farms.