Onshore wind back in energy mix

UK Government announcement ‘will give our onshore wind sector the confidence it needs to begin to build out again across the UK’. Government support ‘does not mean subsidy’, says Scottish Renewables CEO 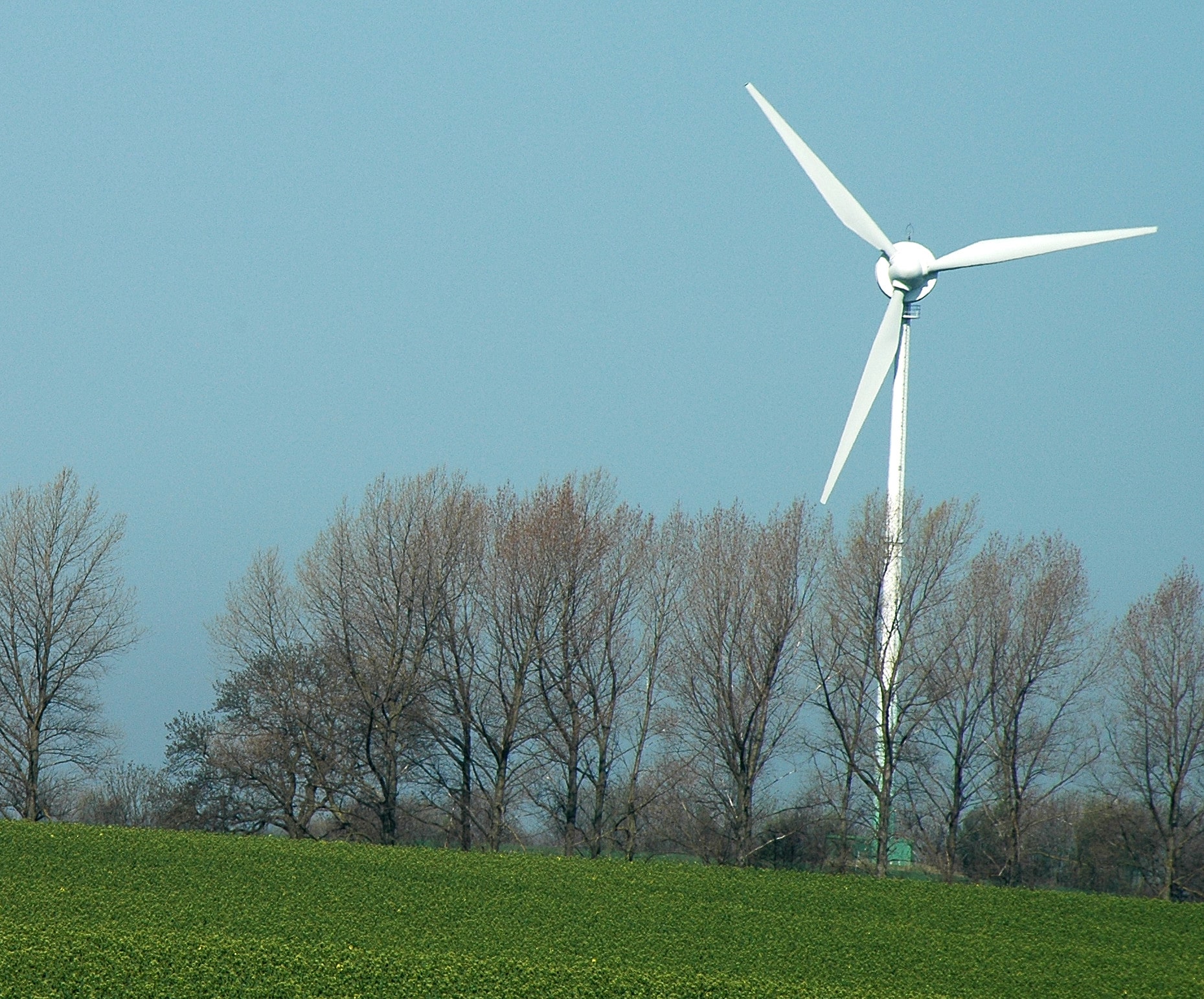 Scotland’s lead in onshore wind power will be cemented as the UK Government today (March 2) announces new wind farms will be able to compete for contracts to sell the power they generate following a four-year hiatus.

As the windiest country in Europe, Scotland is already the UK’s onshore wind powerhouse, with around 58% of its installed capacity (8.1GW out of 14.1GW), as well as 80% of its consented capacity (3.9GW of 4.9GW).

“This announcement is recognition that, as Scottish Renewables and others have said for many years, onshore wind and solar PV provide the cheapest way to tackle climate change while delivering economic benefits across the UK.

“Onshore wind employs 5,800 people in Scotland in highly-skilled, green jobs of the future. As we seek to meet our net-zero targets in the most cost effective way this technology has a key role to play.

“Scotland, with its enviable wind resource, is already home to the majority of the UK’s onshore wind power. We also have the majority of its consented capacity – that is, wind farms with planning permission, which are ready to build today.

“Access to the Contracts for Difference mechanism does not mean subsidy. These most competitive of projects will be delivered at prices far below the wholesale cost of power, with a Scottish Renewables study in 2017 showing they will actually deliver money back to government.

“Our robust planning system has already delivered gigawatts of onshore wind while giving communities a say on their construction. We have already called for communities to be involved earlier in the planning process so it’s good news that today’s announcement will strengthen that principle.”

The UK Government’s own studies consistently show that the popularity of onshore wind is growing, with 78% of people across the country saying they support the use of onshore wind. A Scottish Renewables study in 2018 showed those attitudes are reflected in rural Scotland, too, with only 11% of rural Scots saying they were opposed to new onshore wind farms.

“Today’s announcement will give our onshore wind sector the confidence it needs to begin to build out again across the UK, with the support of both the government and the public.

“We now look forward to working with other stakeholders, including communities, the Scottish Government and our 32 local authorities, to make sure that onshore wind projects can deliver economic and environmental benefits across Scotland.”

Following today’s announcement, onshore wind and solar projects will be able to take part in the next round of the Contracts for Difference scheme, which opens in 2021. New projects could be up and running from the mid-2020s if they are successful.