Octopus Energy to make UK the “Silicon Valley of energy” 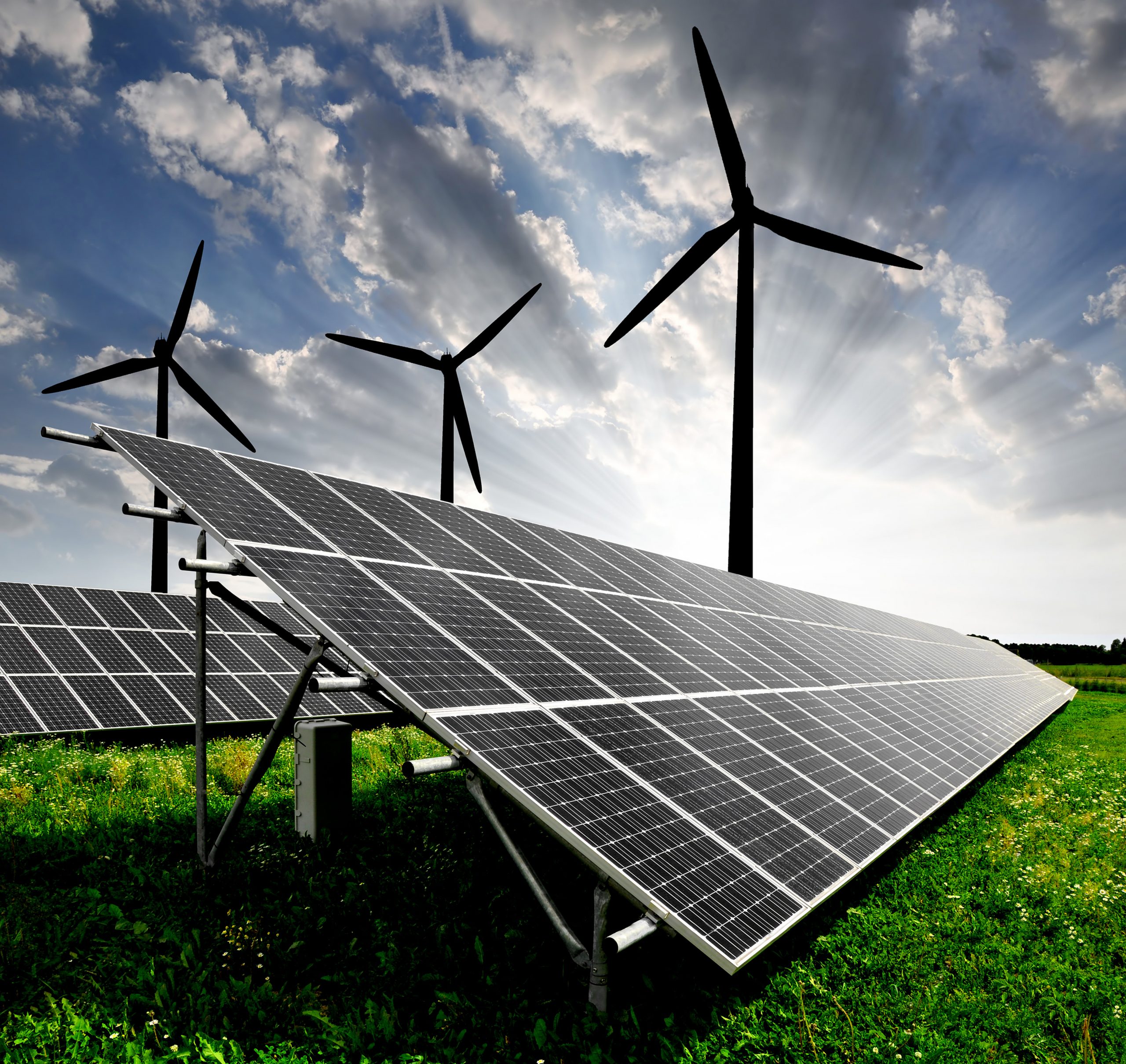 Octopus Energy, the leading supplier of 100% green electricity, has announced its intention to double its workforce by creating 1,000 new jobs and build a new technology, data science and AI centre in Manchester, to make the UK the “Silicon Valley of energy”.

One of the UK’s fastest growing private companies, which recently launched in the US market, Octopus Energy is on a mission to fight climate change by revolutionising the way that we think about green energy. Its proprietary cloud-based technology platform has unlocked the ‘smart grid’, giving customers access to cheaper electricity when renewable energy is abundant and even paying them to use it when there is a surplus.

The new jobs will be spread across sites in London, Brighton, Warwick and Leicester and will primarily go to graduates, with many opportunities for those from STEM backgrounds, to work in operations and green energy tech.

The company’s new Manchester-based technology centre will develop the smart grid technologies required for a renewable system and the electrification of transport and heating. Collaboration across London, Manchester and Silicon Valley will help deliver systems which automatically warm homes when the grid is greenest.

“When Apple created the App Store, nobody knew that it would change the way we order food or transport forever. Through ‘Kraken’, our cloud-based energy platform, we’re revolutionising the energy industry in the same way, creating jobs not just through increased demand for affordable renewables, but by facilitating the development of new and emerging industries like electric vehicles, electric heating and vertical farming.

Our technology is making the UK the Silicon Valley of energy, and along with a flourishing market, can help make Britain the best place to invest in creating new clean electricity generation”

The job announcement was welcomed by Prime Minister, Boris Johnson and Chancellor of the Exchequer, Rishi Sunak.

“These 1,000 jobs will provide exciting opportunities across the country for those who want to be at the cutting edge of the global green revolution.

“And it’s UK tech companies like Octopus who will ensure we continue to build back greener and remain a world leader in pioneering renewable energy, leading the path to net zero whilst creating thousands of skilled jobs.”

“More green jobs is not only good news for British job seekers – it’s a vote of confidence in the UK economy as it recovers, and pivotal to our collective efforts to build a greener, cleaner planet.”