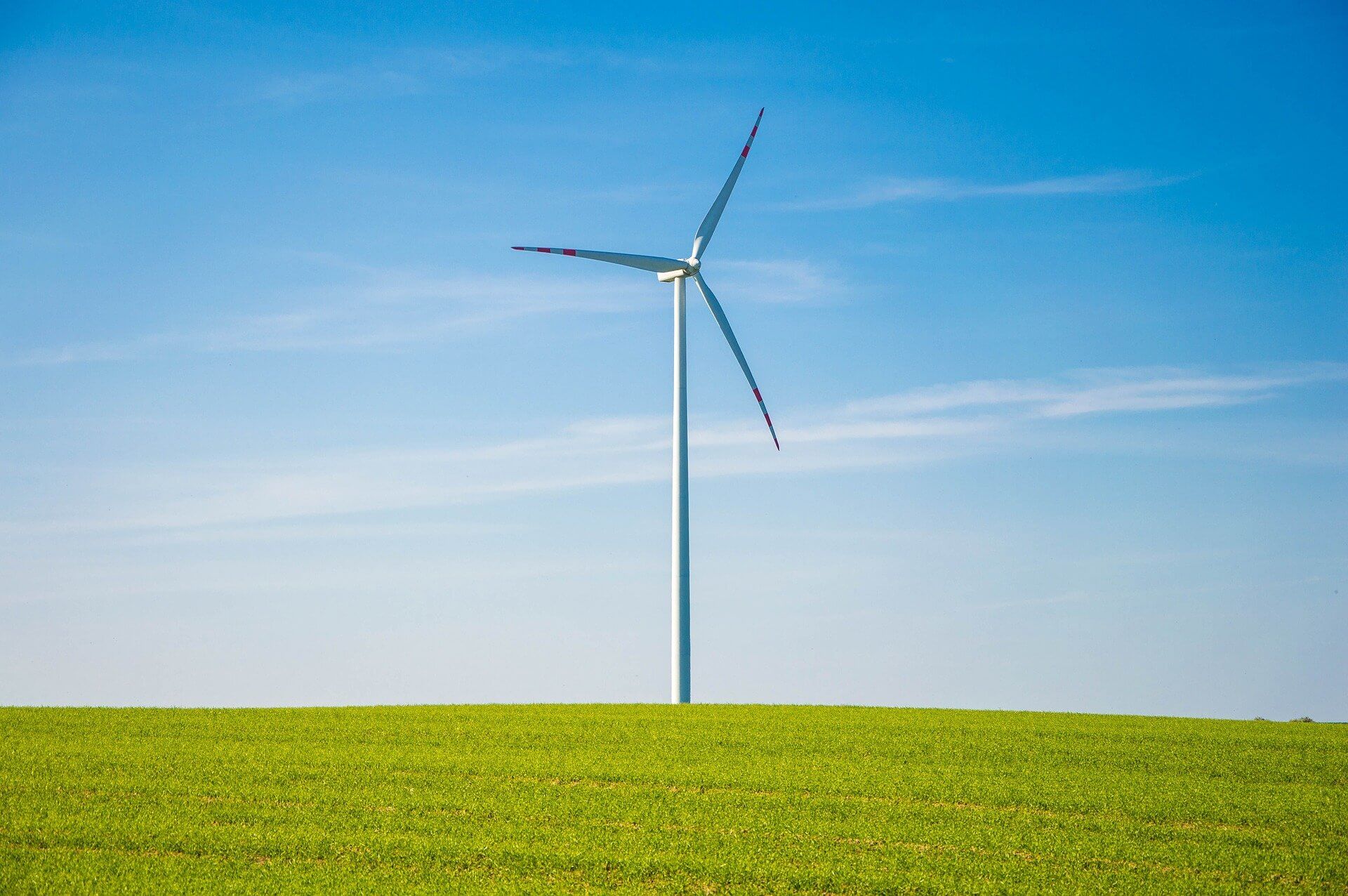 Octopus Energy has signaled its’ intention to build more onshore wind projects by launching a campaign calling on landowners to register interest in hosting a wind turbine on their site, to secure additional revenue streams through rent or a share of the project’s income.

The ‘Plots for Kilowatts’ campaign follows research recently carried out by the company, which found that 9 out of 10 people would support a wind turbine in their community, if it led to discounted energy rates. It also builds on the ‘Fan Club’ tariff Octopus launched in 2021, offering communities living close to its wind turbines up to 50% discount on their energy rates. Over 5,000 communities have reportedly been in touch to express their interest.

A ‘dating agency’ style platform is being created to match up said communities with the sites highlighted through the new campaign, overlaid with data on grid availability, wind speeds and environmental impact. The company hopes to identify at least 10 viable sites by the end of the summer, which will be put forward to the Government to consider as part of its onshore wind plans, outlined in the recent Energy Security Strategy.

“It’s crystal clear we need more renewables, with wind playing a significant role. Launching ‘Plots for Kilowatts’ will accelerate this so we can build more onshore wind quickly and at scale. Our aim is to create a ‘dating agency’, using a new data-driven approach to match-make willing landowners who have land to develop with communities that want onshore wind.

“We’ve been blown away by the demand we’ve seen for local green energy with cheaper energy rates. We’re now asking UK landowners to join us on our mission to dramatically accelerate people-led green energy. This will help unlock the UK’s significant renewable potential and speed up the transition to net zero and energy independence.”

According to data from BEIS, onshore wind energy costs have more than halved over the last decade, from £95/MWh in 2013 to £46MWh in 2020, making it the cheapest alternative energy option and a seemingly vital piece of the energy security puzzle, despite the relatively low level of attention it received in the recent energy strategy.

Landowners can register their interest here.