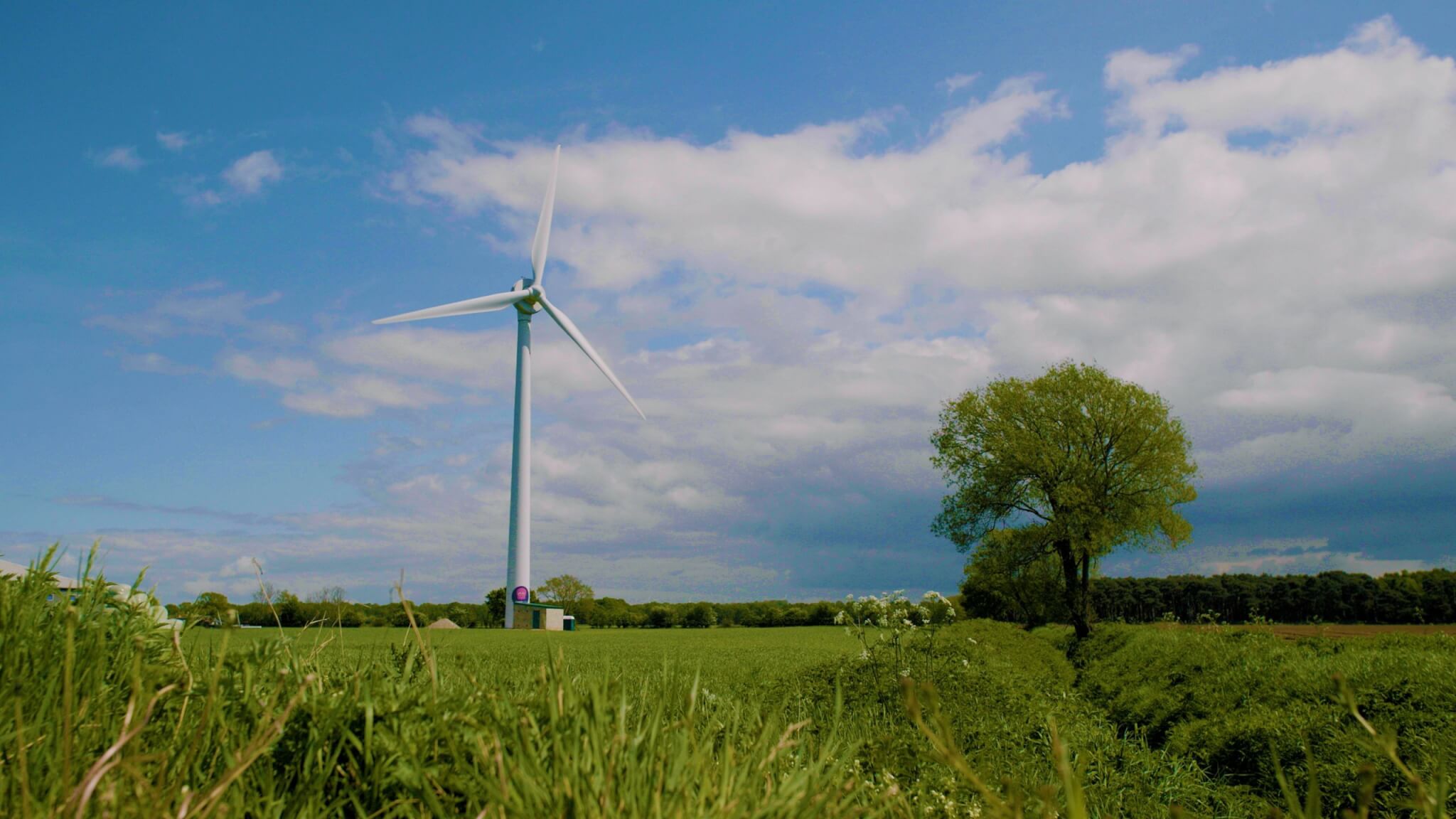 Octopus Energy Generation and EWT have announced a partnership through which they plan to repower up to 1,000 onshore wind turbines.

There are approximately 9,000 onshore wind turbines in the UK, boasting an operational capacity of over 14,000 MW and accounting for over 11% of the UK’s total electricity generation. Via this partnership Octopus and EWT plan to upgrade nearly 10% of these existing turbines to more advanced models, increasing the clean energy being produced.

EWT has been developing onshore wind schemes in the UK, Europe and across the US for the past 15 years, including single turbines and wind farms. Octopus Energy Generation manages 3GW of renewable energy assets across Europe.

“We need to build enormous amounts of new renewable power, but at the same time it’s a no-brainer to make better use of the UK’s existing onshore wind turbines.

“There’s a huge untapped opportunity to repower wind turbines that communities have already hosted for many years. This means powering even more homes with cheaper, local, green energy, helping to drive down energy bills and provide energy security.”

“By working with Octopus to rapidly repower lots of older turbines in the UK, we’ll help bring online much more renewable capacity. Our powerful and tech-enabled turbines are the perfect ‘goldilocks’ solution for communities. We’re looking forward to installing many more in the years to come to turn this vision into reality.”