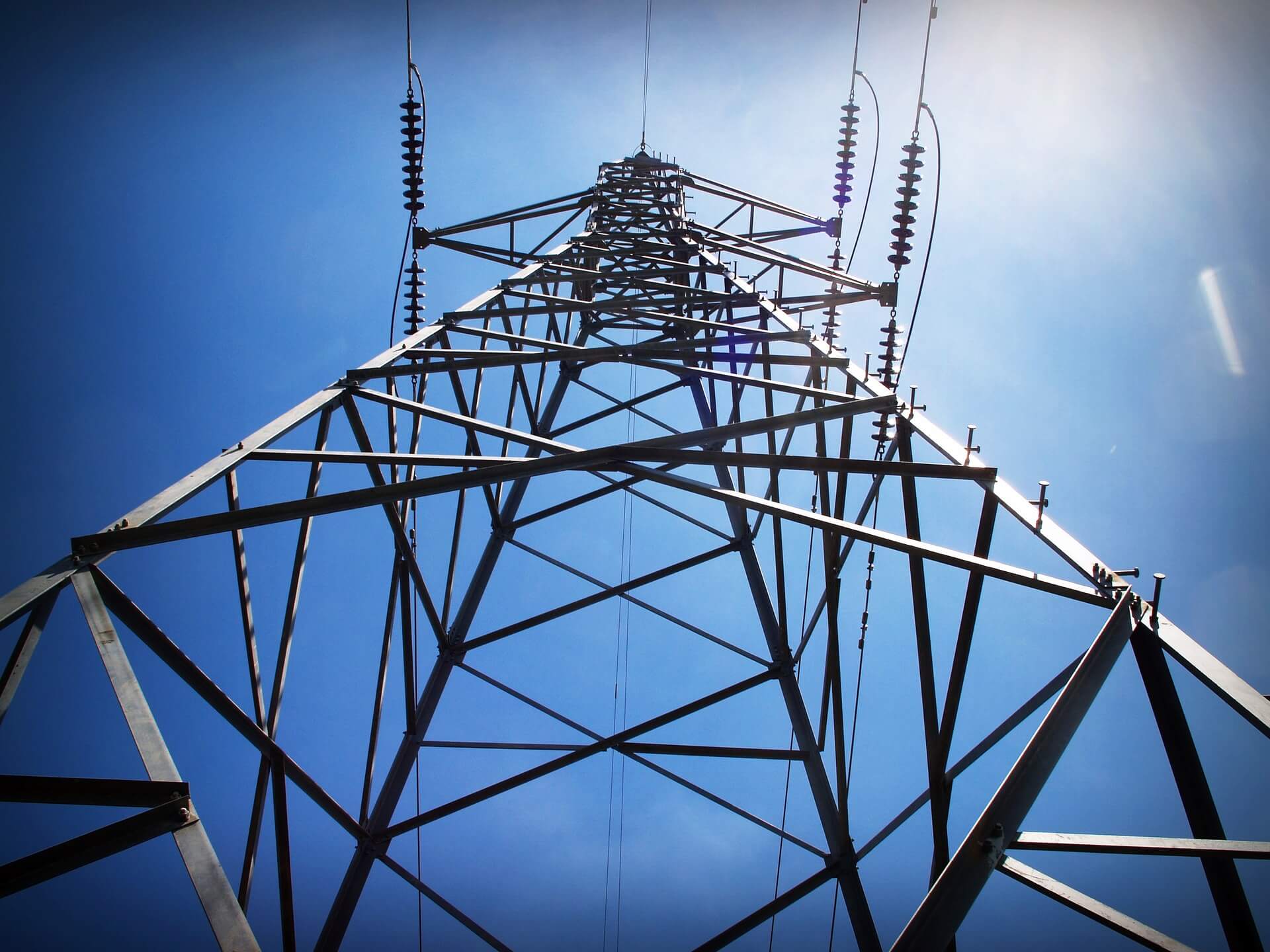 The Department for Business Energy & Industrial Strategy (BEIS) have today announced that they will be launching a new public body to oversee the UK’s energy system.

The Future System Operator (FSO), officially launching once the necessary legislation is passed and timelines agreed, will take a “whole-system approach” to the coordination and planning of the country’s energy network, focusing on electricity, gas and other emerging markets such as carbon capture, usage and storage, as well as renewables. The aim is to boost the nation’s energy resilience, as well as the security of supply for households and businesses.

Commenting on the FSO and their commitment to greater collaboration, BEIS, Ofgem, National Grid and the ESO said:

“Russia’s appalling aggression in Ukraine amid escalating global gas prices has shown the vital importance of strategic change to the UK energy system. We need to boost our energy resilience, reduce our dependence on expensive imports and slash emissions.”

“A fully independent system operator will help to transform Great Britain’s energy system and cut customers’ energy bills. Critically, the FSO will ensure that we will build a smart, efficient and flexible system that will mean that Britain moves to a secure low carbon and low-cost system. We look forward to working with National Grid, government and the wider industry to implement this important change in the way the energy system is managed.”

“We warmly welcome today’s announcement that the ESO will be at the heart of the system operator of the future. Building on our track record and skills as a world leading energy system operator, together with industry and government and regulators we will help deliver an affordable, reliable and clean transition for all.”

“National Grid has a critical role to play in the decarbonisation of the economy to reach net zero, whilst continuing to ensure security of supply at the lowest cost to consumers. We have been working closely with government, industry and the regulator to create a Future System Operator that enables long-term holistic thinking, drives progress towards net zero, and lays the foundations for the regulatory reform necessary to deliver a clean, fair and affordable energy transition.”

Today’s announcement follows consultation with the energy sector, the responses to which (available to view here), also provide Ofgem a new function, through which the regulator will ensure that the detailed technical and commercial rules which guide energy providers keep pace with the country’s net zero ambitions.