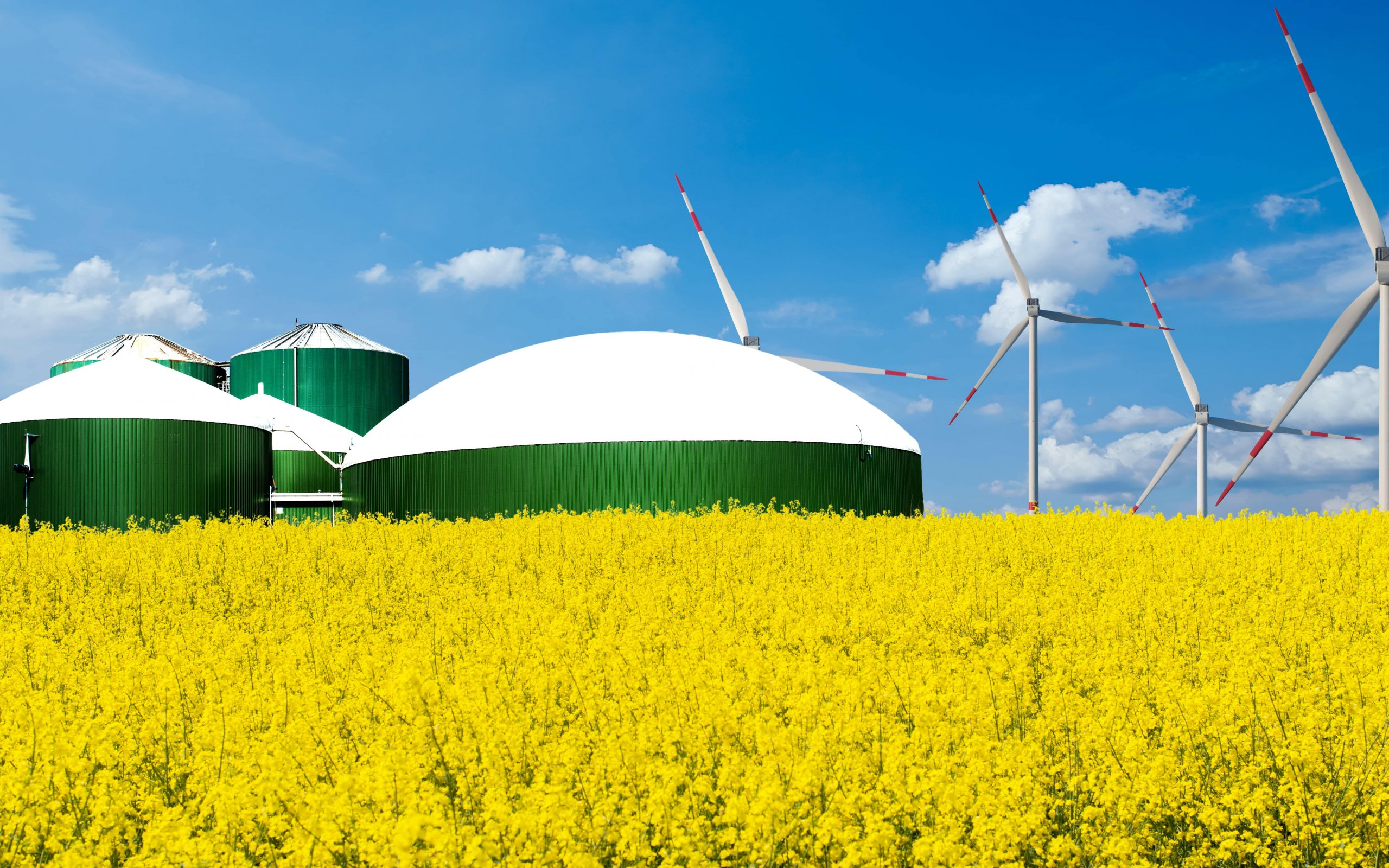 UK Government has this week released the third climate change risk assessment, identifying the risks that climate change poses to both our society and economy, including a forecast that a temperature rise of 2°C would reduce GDP by 1% a year by 2045 – something that can be mitigated by an acceleration in the deployment of renewable energy and clean technologies say the REA.

The report evaluates over sixty impacts the UK may face if global temperatures rise by 2°C or 4°C between now and 2050, prioritising 8 areas at most risk and requiring action in the next 2 years:

The report states that new and exiting policies will be developed to tackle said risks, ahead of the publication of the 3rd National Adaptation Programme – the actions that government and others will take to adapt to the challenges of climate change in England over a five-year period – due to be laid in Parliament in 2023.

“The Government’s own risk assessment confirms that, even if global warming is limited to 2°C, it would still wipe out 1% of GDP a year by 2045, underling the huge impact to the UK economy if the Government fails to meet its Net Zero targets.

“That is why we need to urgently see a new raft of measures to help accelerate the energy transition, such as the adoption of six monthly CfD auctions for all pots, bringing forward the 5GW hydrogen production target, and stepping up plans for industrial and non-domestic heat decarbonisation.

“Rapidly accelerating the energy transition isn’t just an environmental imperative, but an economic one too.”