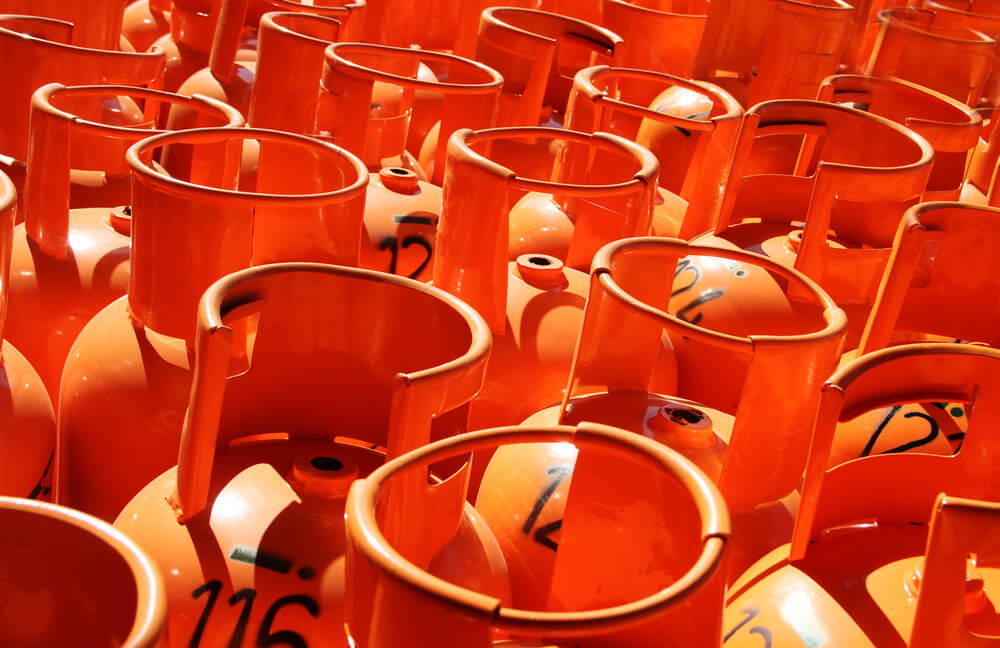 Outlined in the ‘Pathway to Net Zero: Delivering our 2040 Vision’ report, which was launched in Westminster on 6th July, the equivalent of circa 40,000 homes now use renewable liquid fuels, equating to 20% of the current LPG domestic market.

The report states that the £260m will be invested in areas including new technologies, infrastructure, storage, fleet, R&D and smart meters.

While LPG remains the lowest carbon transitional fuel for the off-grid market, bioLPG and rDME are two renewable liquid gases that are propelling the UK’s liquid gas market to be 100% renewable by 2040.

What is BioLPG and rDME?

BioLPG, also know as biopropane, is a renewable liquid gas produced from feedstocks including cooking oils, animal fat, sugar and starch, offering up to 90% lower carbon emissions than the existing fuel.

rDME is produced from renewable feedtsocks such as agricultural methane, renewable power and CO2, and offers carbon savings of up to 85%. The first commercial plant for rDME is being built on Teeside and is expected to start production of 50,000 tonnes per year by 2024.

“The industry’s transition to renewable liquid gases is advancing at pace, with over £100m invested in bioLPG alone.

“UK production of bioLPG is underway, with more capacity set to come on stream over the next decade. Adding to this, the new Dimeta plant in Teeside is set to produce 50,000 tonnes of rDME annually.”

Around 2 million rural homes and businesses rely on traditional methods for their energy needs. Analysis from Liquid Gas UK suggests these homes could save £7 billion between 2019 and 2050, if the UK adopts a mixed approach to decarbonising heating, that includes liquid gas, compared to electrification only.

“Renewable liquid gas production is a reality, and offers a real decarbonisation pathway for homes and businesses that are unsuitable for electrification. These rural energy users need a greater choice of low carbon energy, and a mix of options including as renewable liquid gases. We need government to fully integrate liquid renewable gases into future policy,” added Mr Webb.

The LPG market in the UK is a £1 billion turnover industry. Customers have access to a network of 15,000 LPG cylinder outlets and distributors, made possible by 110,000 tonnes of strategic storage capacity, and 210,000 tonnes of storage at customer level. Next year, 86% of the sector anticipates growth, and in the run up to 2025, £600m is expected to be invested industry-wide.