Midlands to be a centre of hydrogen innovation

Landscape and Local Nature Recovery Schemes fleshed out by government 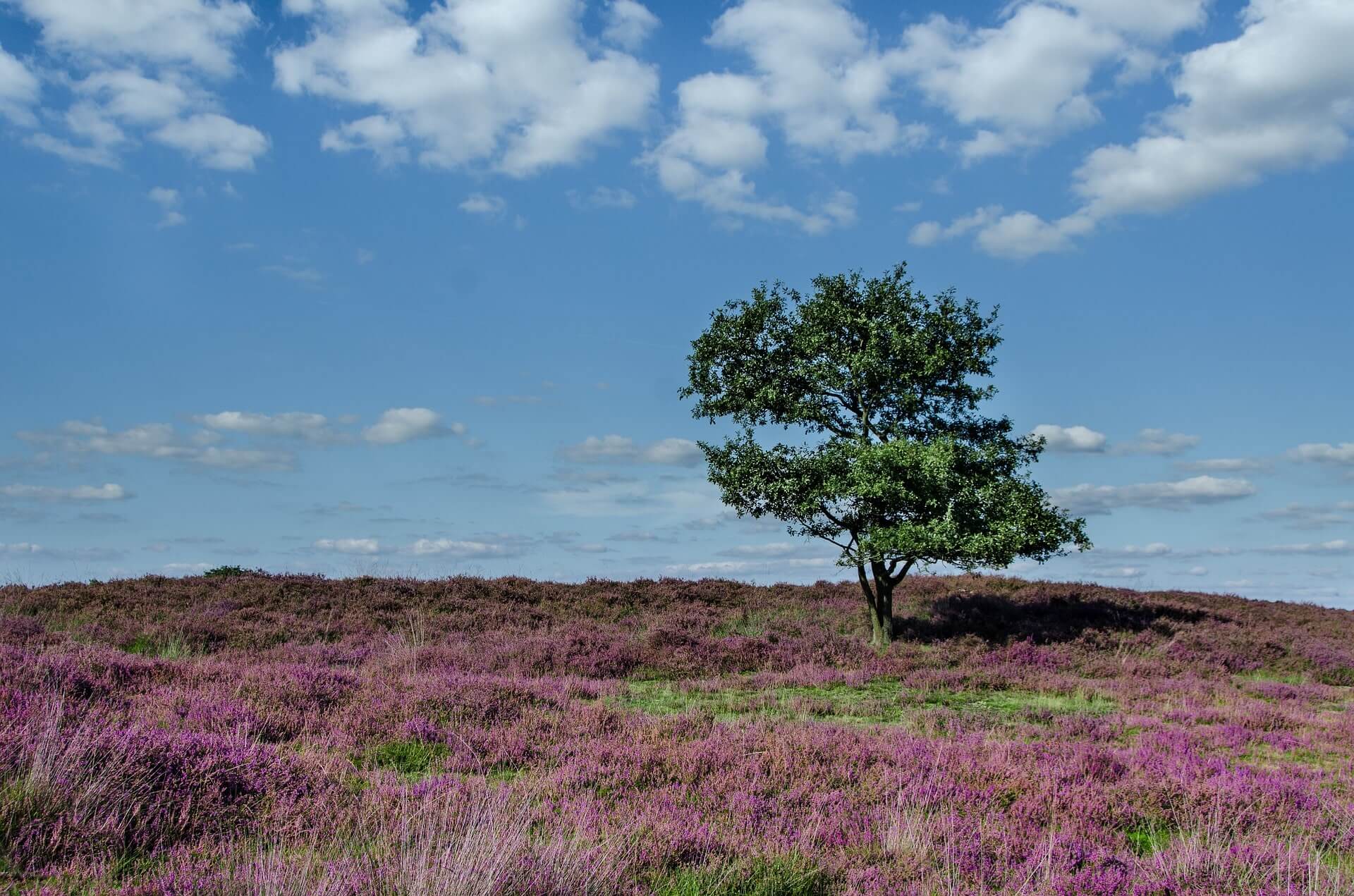 The UK government has released more information on post-Brexit agricultural subsidies by fleshing out details on two new schemes.

The Local Nature Recovery Scheme is said to pay farmers for locally-targeted actions, such as creating wildlife habitat or creating wetland habitats. It will be available to a limited number of people in 2023, with full roll out due in 2024.

The Landscape Recovery Scheme has been introduced for farmers and landowners who wish to make more widespread changes to their land. The new details were announced at the Oxford Farming Conference last week, by Defra’s Secretary of State George Eustice, and bids are being invited for up to 15 pilot projects of 500 – 5,000 hectares.

Local Nature Recovery is said to be the ‘improved and ambitious successor’ to the Countryside Stewardship Scheme in England and supports action at local level to make space for nature alongside food production.

It will be available to farmers, foresters and land managers, and the government plans to make early versions of the scheme available to a select number of people in 2023, and it will be rolled out across the country by the end of 2024.

Ahead of the Local Nature Recovery Scheme commencing, the government says the best way for farmers to get involved in schemes is to enter into the Sustainable Farming Incentive, launching this year, the Countryside Stewardship Scheme and other schemes such as the England Woodland Creation offer or Farming in Protected Landscapes.

The Landscape Recovery Scheme presents an opportunity for landowners interested in large-scale habitat restoration and land use change.

The scheme is expected to create at least 20,000ha of wilder landscapes, habitats, rewetted peat and afforestation at a landscape scale.

This first round will focus on two main areas, to recover England’s threatened native species and to restore England’s streams and rivers.

Landscape Recovery will be open to individuals or groups who want to come together to deliver large (500 – 5000 ha) scale projects.

Once the projects are launched, applicants will have 16 weeks to prepare applications, which will be assessed against the selection criteria, and the first round of pilots will be confirmed this summer.

Midlands to be a centre of hydrogen innovation

The role of bioenergy in reaching net zero