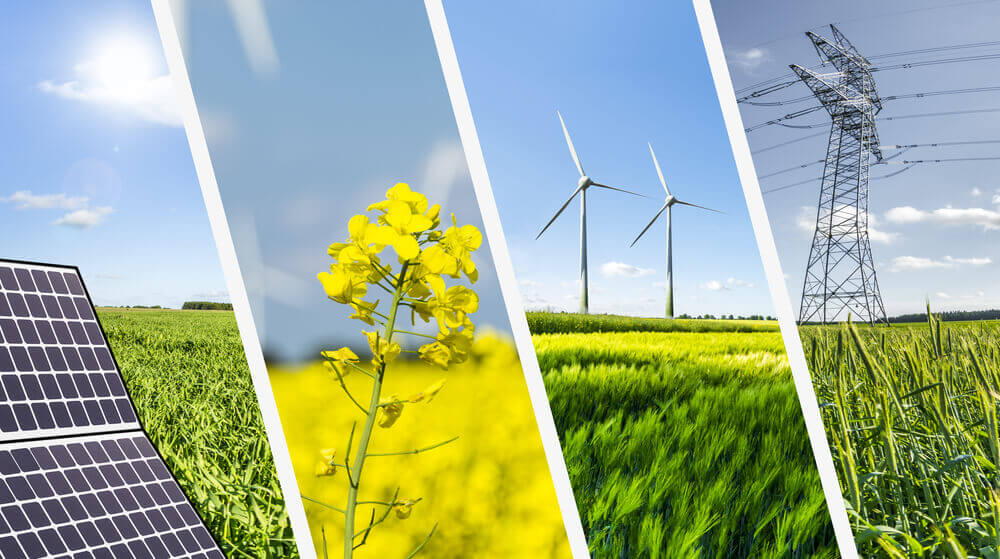 Ofgem announced this week that the energy price cap will increase by 54% to £1,971 from 1st April, due to the record rise in global gas prices and the resultant energy crisis, leading to calls for a faster transition to renewables.

In order to try and “take the sting” out of this change, Chancellor Rishi Sunak unveiled plans to provide households with a one-off repayable £200 discount on energy bills, together with a rebate on council tax bills – a move that would cover roughly half of the energy price cap rise.

It has been highlighted however that while these measures will ease some consumer costs in the short term, volatile energy prices and therefore bills will continue to feature in the future, unless the use of fossil fuels is phased out and we see a faster transition to renewables and a decarbonised energy system.

“The UK needs to phase our fossil fuels as fast as possible to provide long-term energy security and greater certainty for consumers”.

Figures published by Ofgem show that green levies are falling, so anyone attempting to blame renewables and net zero is seriously misinformed. In the last three months of 2021, wind and solar power was so cheap that they actually paid back nearly £160m to consumers, reducing energy bills.”

“Investing in our green future secures low-cost reliable power as well as getting the UK to net zero as fast as possible.”

“The Government’s package of measures will bring an element of respite to both households and energy suppliers, and covers some of the measures we have been calling for.

“However, these policies alone will not cover the expected energy bill increases and don’t address a fundamental reality – as long as households are at the mercy of volatile fossil fuel prices, we will continue to see people struggle to pay the bills.

“That is why the Government must address the scale of the problem by providing catalysts to improve the insulation of homes and to drive up the installation of domestic renewables and clean technology.

“If the Government does not accelerate the energy transition, the cost of living crisis will get more severe, and harder and more expensive to fix.”

Ofgem’s announcement on the rising energy price cap can be read in full here.