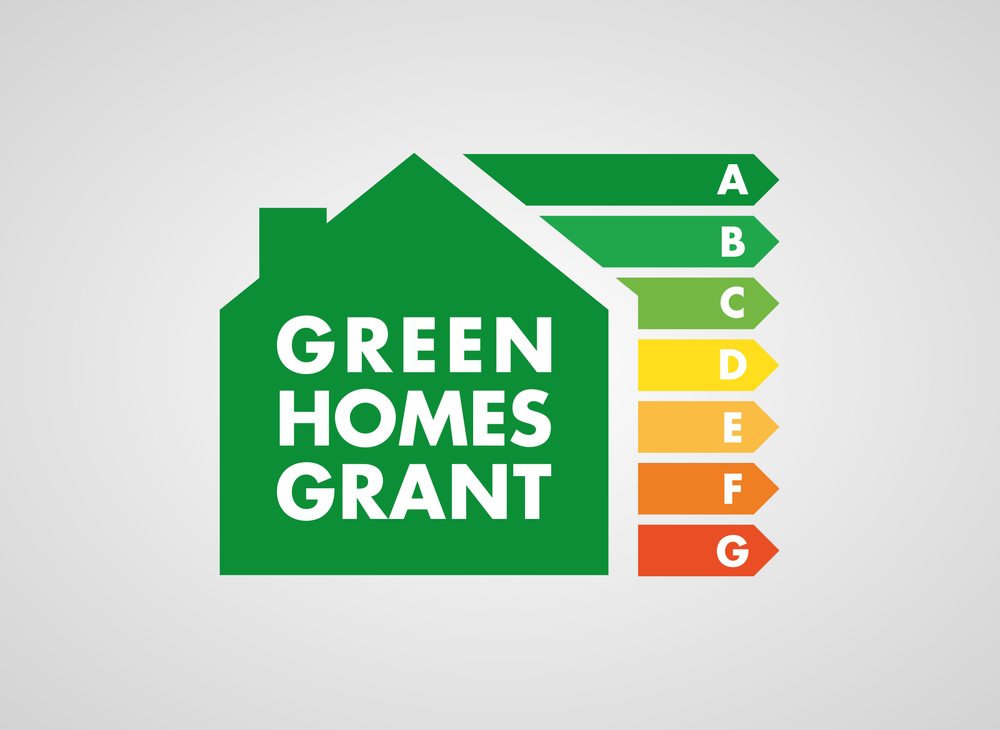 A survey of industry members involved in the installation of technologies eligible under the Green Homes Grants scheme has reinforced claims that administrative delays are behind the low deployment of a £1.5billion worth of vouchers, with more than 100,000 vouchers applied for and millions of pounds worth of work already undertaken by installers.

To date, only 20,000 vouchers have been issued and even fewer payments for completed work have been made.

The Microgeneration Certification Scheme (MCS), Solar Energy UK, Renewable Energy Assurance Ltd (REAL) and the Home Insulation and Energy Systems Quality Assured Contractors Scheme (HIES) are calling on the Government to implement a four-point plan to address the issues in the scheme:

“The Green Homes Grant has good intentions, but it has been over-engineered to the point where it is now significantly affecting how our installers operate. Delays to payments are especially damaging and we are calling for consumer incentives like this to be simplified to enable renewable energy businesses to do what they do best, without worrying about their financial health.”

“We are keen to see the Green Homes Grants scheme made a success. The government needs to work with industry to make the process simpler and clearer for installers and consumers alike. Payments for completed work must be made without further delay, and any unspent funds recommitted in following years. If this government is serious about driving a green economic recovery it has to put its money where its mouth is.”

“The Green Homes Grant scheme has successfully piqued the public’s interest and has great potential to deliver green home upgrades at scale. But installer confidence is essential if this is to be realised. We therefore urge Government to take heed of these survey results by simplifying and rationalising the voucher redemption process and by rolling over any unspent funds.”

“The results of the survey are a real concern because of the delay in customers receiving vouchers and installers getting paid for completed work. Furthermore, consumers who have paid a deposit could be in danger of losing it if their chosen installer ceases to trade.

We want to work with the government and the scheme administrator to help ensure that consumers and installers are not severely impacted and would welcome a meeting to discuss the findings and potential solutions in more detail.”

The government has faced mounting pressure to address the administrative failings of the scheme in recent weeks from both industry and politicians, with the Environmental Audit Committee’s 3rd Parliamentary report calling for the scheme to “be urgently overhauled and extended to provide greater long-term stimulus to the domestic energy efficiency sector.”