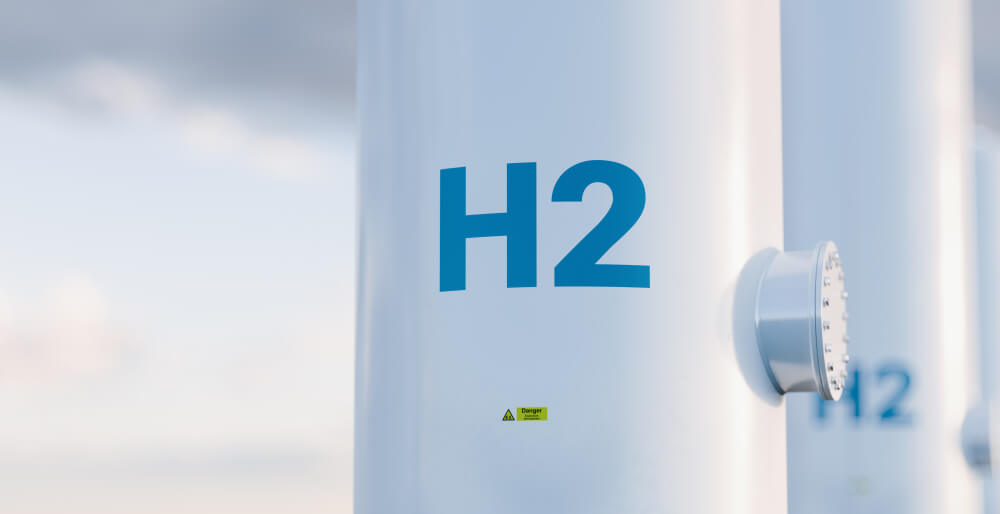 28 projects across the UK have been awarded funding for innovation in hydrogen supply, as part of the Government’s HySupply 2 competition.

£60m will be shared across the projects to support research and innovation in producing and transporting the gas, and make it a more viable and affordable fuel for powering industry, including energy-intensive sectors which rely on expensive fossil fuels.

The HySupply 2 competition, part of the Net Zero Innovation portfolio, follows the announcement made by UK Government in its’ Energy Security Strategy, to increase UK hydrogen capacity to 10GW by 2030.

“The British Energy Security Strategy made clear that we are backing hydrogen not just as a viable source of clean, affordable homegrown energy but as an emerging industry of the future in which the UK can lead the world.

“This funding will accelerate the development of this exciting new industry, helping position us as a hydrogen superpower on the global stage.”

More information on the competition and its’ winners can be found on the Government’s website.