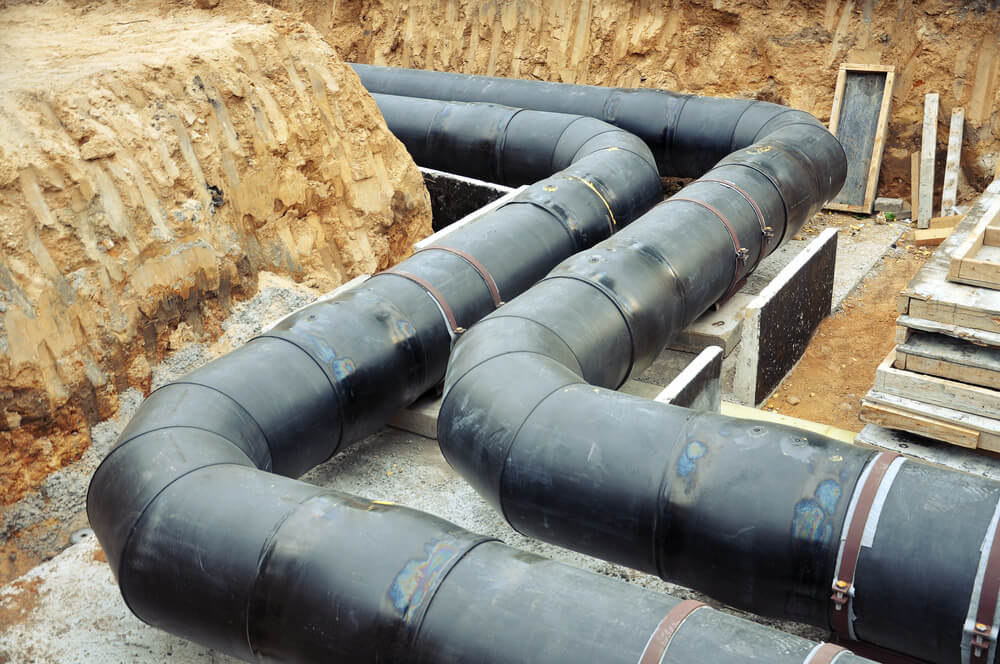 Four heat network projects in England utilising low-carbon heat sources, such as heat pumps and energy from waste to warm properties, have been awarded £54m in government funding.

Part of the Government’s Heat Networks Investment Project, the capital will be used to develop heat network projects in London, Bedfordshire and Working, enabling the supply of clean energy to roughly 28,000 homes and businesses. In addition to lowering energy bills, the funding will help households and workspaces move away from the use of fossil fuels and reduce their carbon footprint, which makes up nearly a third of all UK carbon emissions. The annual carbon savings from these schemes will reportedly be the equivalent to taking over 5,500 cars off the road.

“These projects will transform how tens of thousands of households and businesses keep their properties warm.

“By investing in cutting-edge low-carbon heating technologies we are helping to secure a lasting move away from using fossil fuels and protecting consumers from the costs that are driving up energy bills at a time of high global prices.”

What is a heat network?

A heat network is a distribution system of insulated pipes that takes heat from a central source, such as large-scale heat pumps or heat recovered from industry and delivers it to a number of domestic or non-domestic buildings.

The projects receiving funding are: