The auction-based scheme is open to a range of renewable technologies, including solar & wind, offering a guaranteed price for the electricity generated 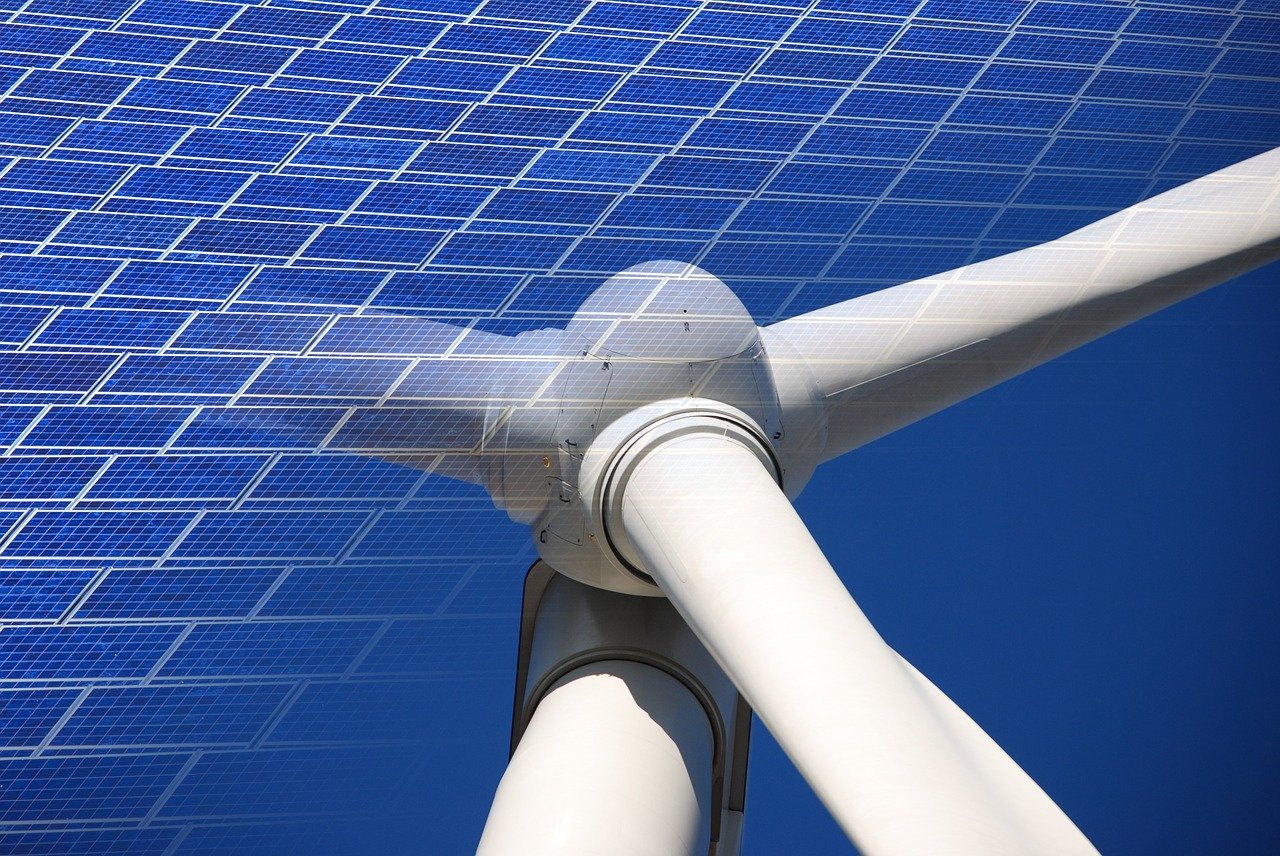 The Irish Minister for Communications, Climate Action and Environment, Eamon Ryan TD has announced that Ireland has received State aid approval from the European Union to operate a new Renewable Electricity Support Scheme (RESS) out to 2025.

The Renewable Electricity Support Scheme (RESS) is a competitive auction-based scheme which invites renewable electricity projects to bid for capacity and receive a guaranteed price for the electricity they generate for a maximum of 16 years.

The scheme will operate for a five year period out to 2025 (with an option to extend subject to evaluation) with a series of auctions planned, depending on the pipeline of renewable electricity projects. Indicative timelines and volumes for auctions will be set out over the coming period, to help ensure projects are ‘auction ready’ at the right times.

The RESS is open to a range of renewable technologies, including solar and wind (on and offshore), and includes the use of ‘preference categories’ to enable technology diversity. The first auction (RESS 1) includes, for example, a specific solar category, representing roughly 10% of the overall auction. as well as a specific community category of up to 30 GWh.

Community involvement in energy projects has been recognised, with the first auction including a specific community category of up to 30 GWh, and a mandatory community benefit fund for all projects.

The scheme is being rolled out with the cooperation of both the Commission of Regulation of Utilities (CRU) and EirGrid. EirGrid will implement and operate the auctions with CRU providing competition advice as well as auditing and monitoring the auction process.

“As the Minister for Climate Action, I am delighted to welcome this announcement from the EU Commission. It endorses the government’s commitment to the Green Deal and launches a renewable energy revolution in Ireland. The RESS will provide us with a platform for rapid deployment of onshore and offshore wind and solar projects at scale and at least cost, replacing fossil fuels on our energy grid. It also offers communities the opportunity to produce their own power and share in the ownership of Ireland’s energy revolution.

As stated in the Programme for Government, Our Shared Future, we have committed to an average 7% per annum reduction in overall greenhouse gas emissions from 2021 to 2030 (a 51% reduction over the decade) and to achieving net-zero emissions by 2050. The RESS is one of the flagship measures that will assist Ireland on its way to achieving this target.

To date, onshore wind energy has been the most cost effective technology available to Ireland, however to drive on and meet our renewable energy ambitions, other technologies such as solar and offshore wind will play a critical role in diversifying our renewable generation portfolio for the period out to 2030.”

Ireland has an ambitious 70% renewable electricity target to achieve by 2030 set out in the Programme for Government. It is hoped that the RESS will play an integral part in achieving this and Ireland’s contribution towards an EU-wide renewable energy target of 32% by 2030.