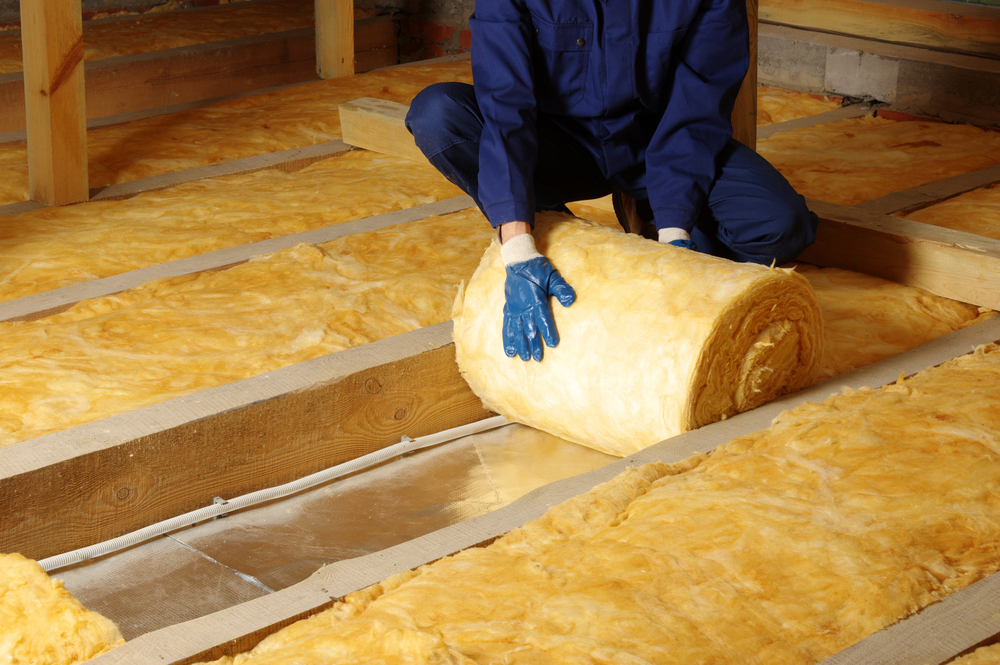 Government has called a halt to its flagship Green Homes Grant Voucher Scheme, just 6 months after its launch.

The £1.5 billion programme, which offered households grants of up to £5,000 or £10,000 to help with the installation of energy efficient measures such as insulation and low carbon heating technologies, will close to new applications at 5pm on 31st March.

Homeowners that have had their applications for vouchers under the scheme accepted will receive any money owed, but no new applications will be accepted after this date.

The closure of the scheme comes after it drew criticism from numerous industry associations, installers and a committee of MPs, stating that “administrative delays” were behind its slow uptake.

“The end of the government’s flagship green homes scheme is a tragedy that was avoidable.

“There was plenty of demand for the grants but the scheme was plagued by incompetent administration. The reality is that we can’t get to net-zero without decarbonising our homes.”

By the end of February the scheme had attracted more than 123,000 applications, but only 28,000 vouchers had been issued and 5,800 energy efficiency measures installed.

The government also announced that £300 million of extra funding will be made available through local authorities in England, to help lower income households gain access to energy efficiency improvements.

Focusing on the additional funding, as opposed to the closure of the green homes grant scheme, Business and Energy Secretary Kwasi Kwarteng said:

“Upgrading the country’s homes with energy efficiency measures means we can cut emissions and save people money on their energy bills.

“Today’s funding boost will mean even more households across England are able to access these vital grants through their local authority.

“This latest announcement takes our total energy efficiency spending to over £1.3 billion in the next financial year, giving installers the certainty they need to plan ahead, create new jobs and train the next generation of builders, plumbers and tradespeople.”

The amount of money allocated to improve the energy efficiency of homes is however being reduced from the £2.5 billion announced last year. The £1 billion earmarked for local authorities to help improve the homes of owners with low incomes has indeed been increased to £1.3 billion, but the £1.5 billion allocated to the green homes grant remains largely unspent.

All eyes will now be on government, to see how they will support households on moderate incomes undertake the improvements necessary to reduce greenhouse gas emissions – an essential step in the country’s net-zero ambitions.