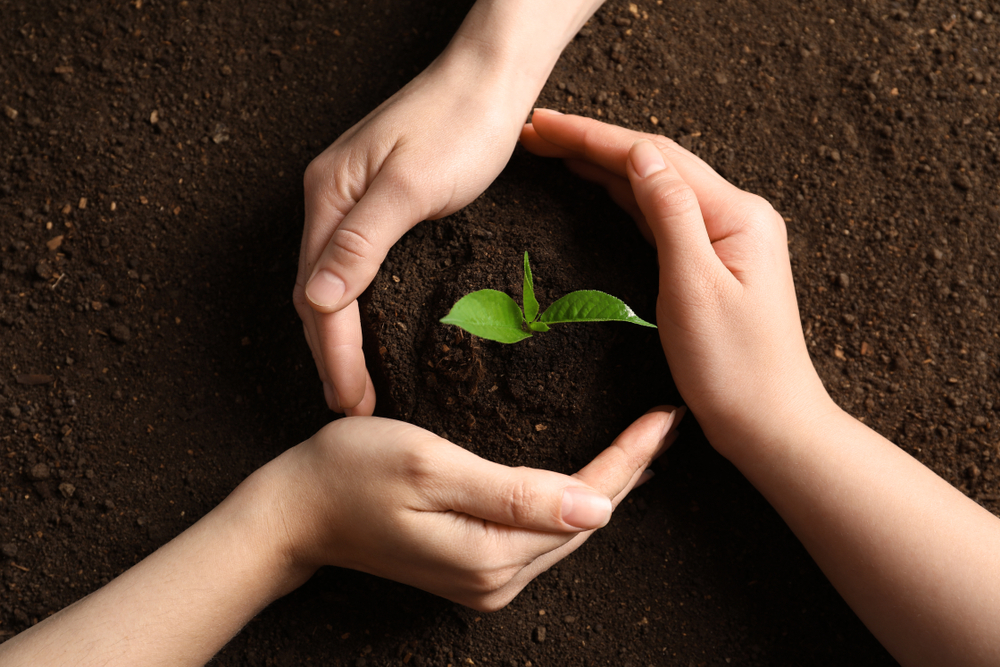 Climate Assembly UK, a randomly selected representative group of over 100 UK citizens, has stressed the importance of support for farmers during the transition to net zero in its recently published report – the path to net zero.

The report from the first UK-wide citizens’ assembly includes detailed climate policy goals across ten areas, including: how we travel, what we eat and how we use the land, what we buy, heat and energy use in the home, how we generate our electricity, and greenhouse gas removals. The rapid expansion of renewable energy, localised food production and taxes on frequent flyers are among the recommendations made.

The policy recommendations were achieved with strong consensus on many issues, including:

Chris Stark, Chief Executive of the Committee on Climate Change and one of the Assembly’s Expert Leads, said:

“Climate Assembly UK has shown there is broad support for climate action in the UK, and we strongly welcome its findings. Where possible, we will draw on the Assembly’s views in our forthcoming advice to government on the Sixth Carbon Budget. The views of the Assembly are useful in two ways. They help inform the scenarios we are developing to demonstrate how the UK can reach Net Zero emissions, and they are particularly useful in considering the policies that will help achieve the goal. It’s a real step forward to have this new insight.”