Government commits to 68% reduction in carbon emissions by 2030 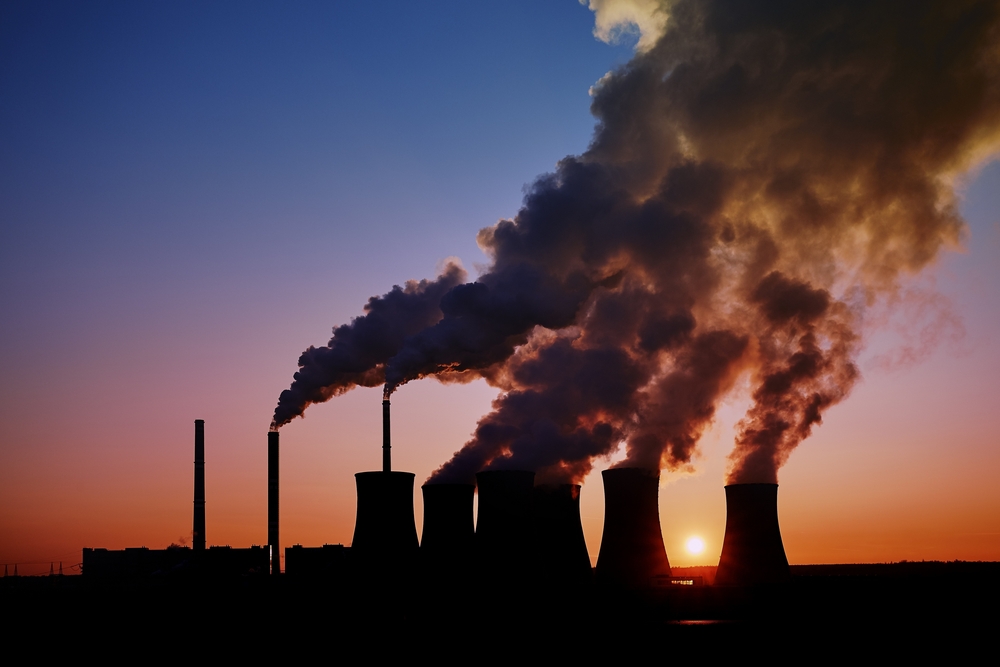 Prime Minister Boris Johnson has announced a new ambitious target to reduce the UK’s emissions by at least 68% by 2030, compared to 1990 levels.

Recognising the urgency to go further to tackle climate change, the UK’s new target to reduce greenhouse gas emissions – our Nationally Determined Contribution (NDC) under the Paris Climate Agreement – is among the highest in the world and commits the UK to cutting emissions at a faster rate than any major economy so far.

The announcement comes ahead of the UK co-hosting the Climate Ambition Summit on Saturday 12 December, which will coincide with the fifth anniversary of the historic Paris Agreement. The summit calls on countries around the world to submit ambitious NDCs or other climate plans as we head towards the UN COP26 climate talks, which the UK government is hosting in Glasgow next year.

The UK’s path to meeting this target, recommended by the Climate Change Committee, is backed by the Prime Minister’s Ten Point Plan for a “green industrial revolution”, which will create and support up to 250,000 British jobs by 2030.

“We have proven we can reduce our emissions and create hundreds of thousands of jobs in the process – uniting businesses, academics, NGOs and local communities in a common goal to go further and faster to tackle climate change.

Today, we are taking the lead with an ambitious new target to reduce our emissions by 2030, faster than any major economy, with our Ten Point Plan helping us on our path to reach it.

But this is a global effort, which is why the UK is urging world leaders as part of next week’s Climate Ambition Summit to bring forward their own ambitious plans to cut emissions and set net zero targets.”

Each party to the Paris Agreement – including countries and international blocs such as the European Union – determines what domestic action it will take and communicates it in a Nationally Determined Contribution.

NDCs are at the heart of the Paris Agreement goal, set at COP21 in 2015, to hold the global temperature rise to well below 2 degrees and pursue best efforts to limit the increase to 1.5°C.

Together, these plans will determine whether the world will achieve the long-term goals of the Paris Agreement, including global peaking of greenhouse gas emissions as soon as possible.