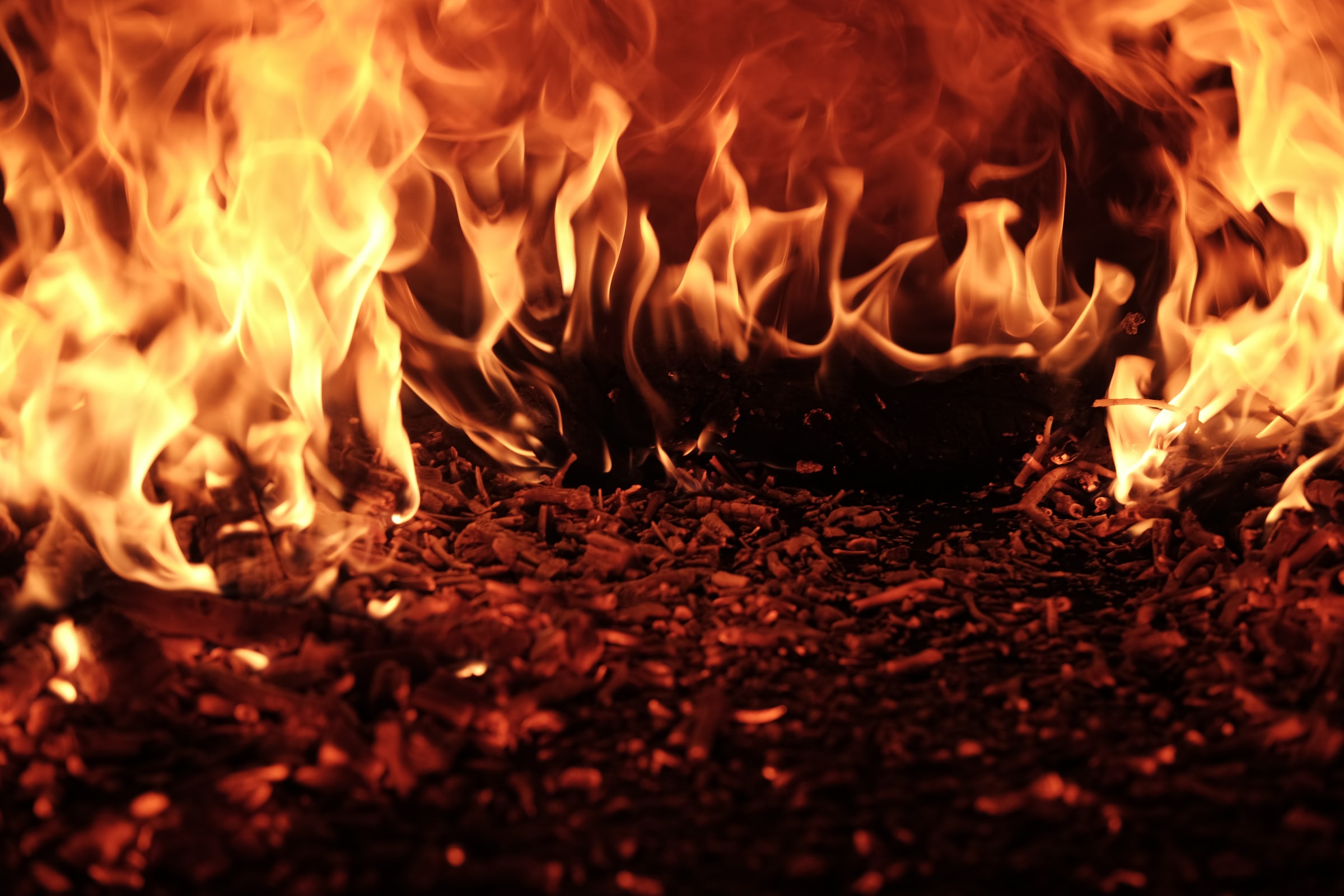 The move aims to bring vital clarity to companies in danger of missing the start-dates for their projects, protect investment in the renewable heat industry, and help give certainty to those people working in specialised UK supply chains.

The previous deadline of January 2021 for projects to be operational has been extended to March 2022, following a response to the RHI Consultation.

In addition to extending the second allocation of tariff guarantees, the government has also confirmed that a third allocation will open for new applications from July.

“It is right that we offer certainty and breathing space to companies embracing renewable heat technology across the country.

Renewable heat will play a key role in the UK’s economic recovery as we redouble efforts to tackle carbon emissions. With government support, these vital projects are on course to stop 108 million tonnes of CO2 from polluting the atmosphere, while also helping to create new green collar jobs.”

Successor schemes to the RHI include the Clean Heat Grant Scheme, Green Gas Support Scheme and Green Heat Networks Fund, which will target investment in the most effective renewable heat technologies to drive further decarbonisation of heat and greening of the gas grid. Industry has been invited to help shape these schemes through a consultation, which is open until 7 July.