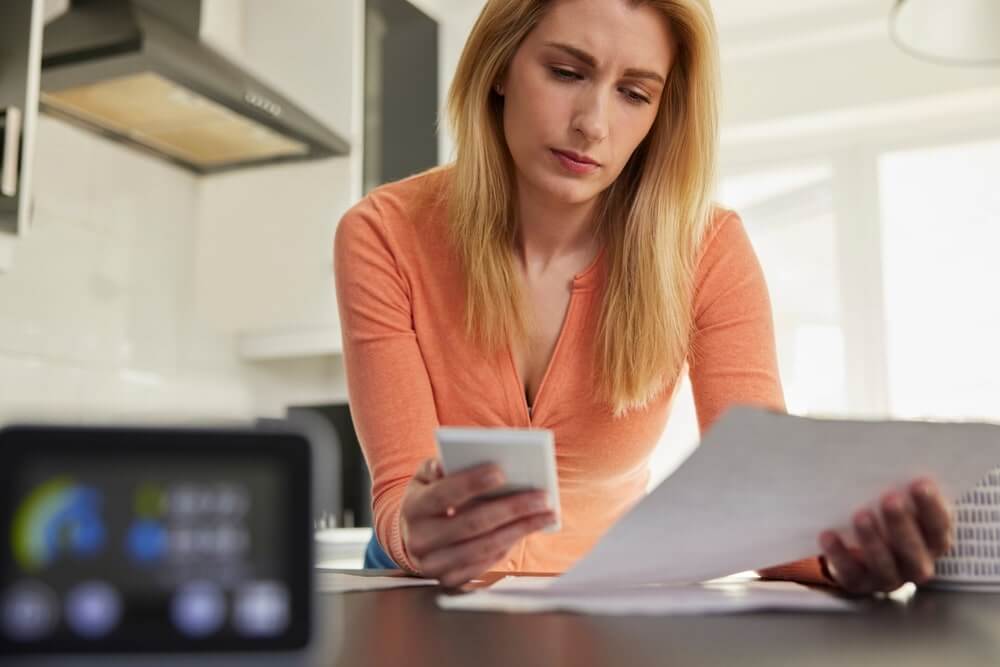 The Government must take urgent action on energy bills, according to the The Association for Renewable Energy and Clean Technology (REA), who have said that there is a ‘moral and economic imperative’ for intervention and have described the situation as “critical”.

Earlier this week, Ofgem’s Chief Executive Mr Jonathan Brearley, stated that the cap on household energy bills is to rise to roughly £2,800 in October this year, which would see the average annual bill increase by more than £800, following a similar increase (£693) in April.

The renewables and clean energy trade body has therefore reiterated calls for the introduction of measures that would bring immediate relief to household energy bills. They have also highlighted the urgent need to remove volatile gas prices from bills permanently, as part of our overall energy transition. Measures suggested include:

“The situation is critical. Already we are seeing people having to skip meals, turn off the heating or struggling to pay for life-saving medical equipment – this devastating energy price cap rise will see millions of households fall deeper into poverty and push many more below the breadline.

“The Government has a moral and economic imperative to intervene with a substantial package to relieve pressure on energy bills. VAT on energy bills should be suspended and the Warm Homes Discount must be expanded, both in terms of value and eligibility. ‘Green’ levies also would be more appropriately sourced from general taxation.

“In parallel, we need a national effort to ensure as many households as possible can insulate their homes and increase the installation of domestic renewables and clean technology before the winter. A failure to do so will lead to disastrous consequences.”