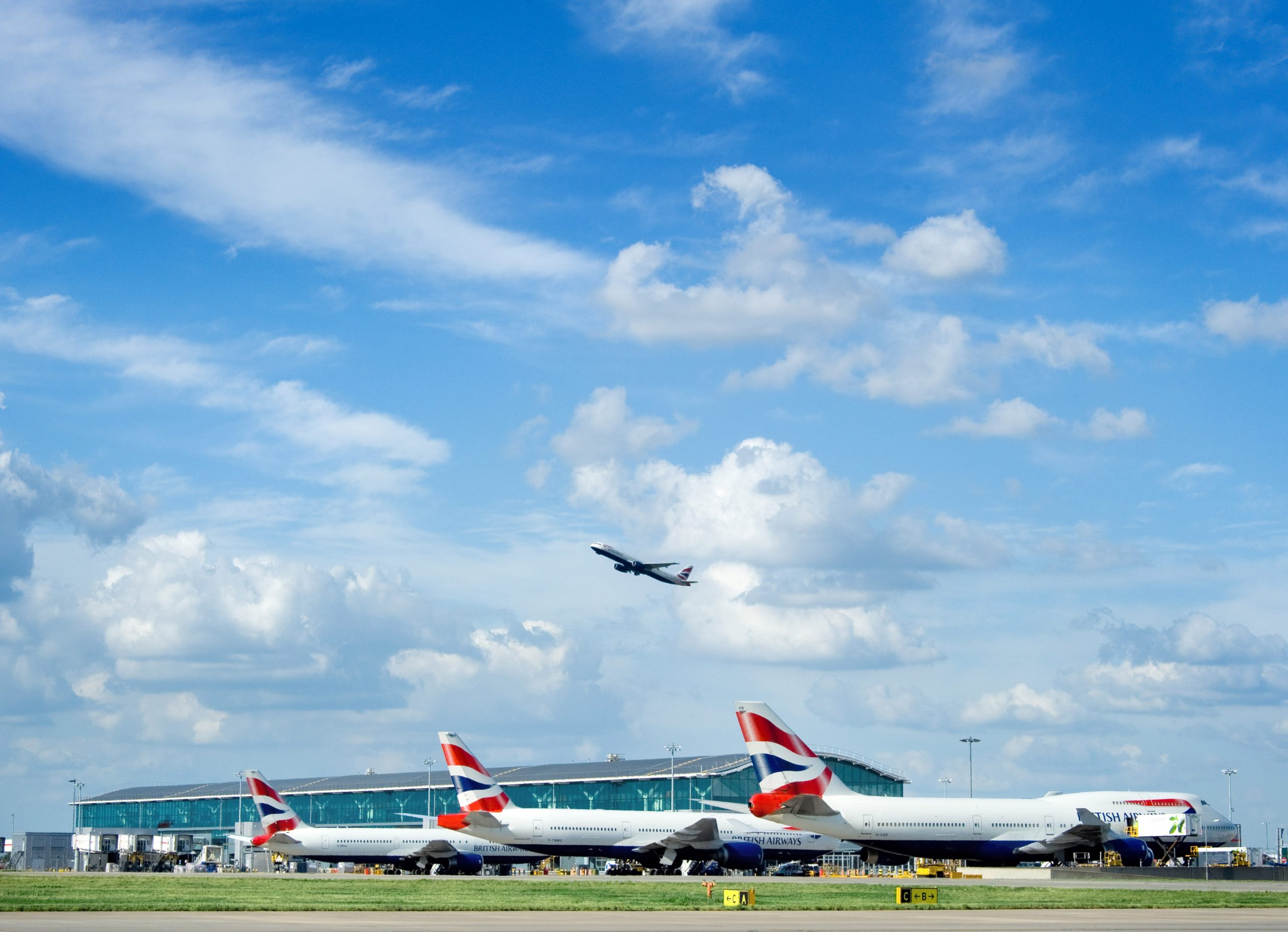 ENGIE has announced an agreement with Heathrow Airport to replace natural gas with 100% green biomethane from anaerobic digestion to all meter points, across all terminals until March 2022. This agreement builds on an existing partnership where ENGIE has been supplying biomethane to Heathrow’s Energy Centre, as well as natural gas to other areas.

The biomethane is certified under the Renewable Gas Guarantees of Origin (RGGOs) Scheme as being wholly derived from anaerobic digestion. The agreement represents the largest forward green gas contract ever signed by ENGIE. In addition, Heathrow Airport has the option to purchase more green gas if their requirements exceed the estimated consumption over the contract period.

The biomethane will be injected into the grid by a number of producers using a variety of different feedstocks – all within the UK – delivering a number of benefits to Heathrow and the wider environment. These include reduced carbon emissions compared to natural gas, support for local biomethane production sites and support for wildlife at these sites.

In addition, as the gas is produced in the UK, this supports UK energy resilience with accredited and traceable guarantees of origin and reduces Heathrow’s reliance on traditional market routes for energy sourcing.

Matt Gorman, Heathrow’s Director of Sustainability, said: “The UK aviation industry has made a firm commitment to get to net zero by 2050, at the very latest. On our journey to rapidly decarbonise every aspect of the industry, we are proud to be partnering with ENGIE to significantly remove carbon from our gas supply, a move that has also helped us to gain carbon neutral status. We urge other companies to join us in making the switch.”