Energy security: how do we reduce the UK’s gas dependency? 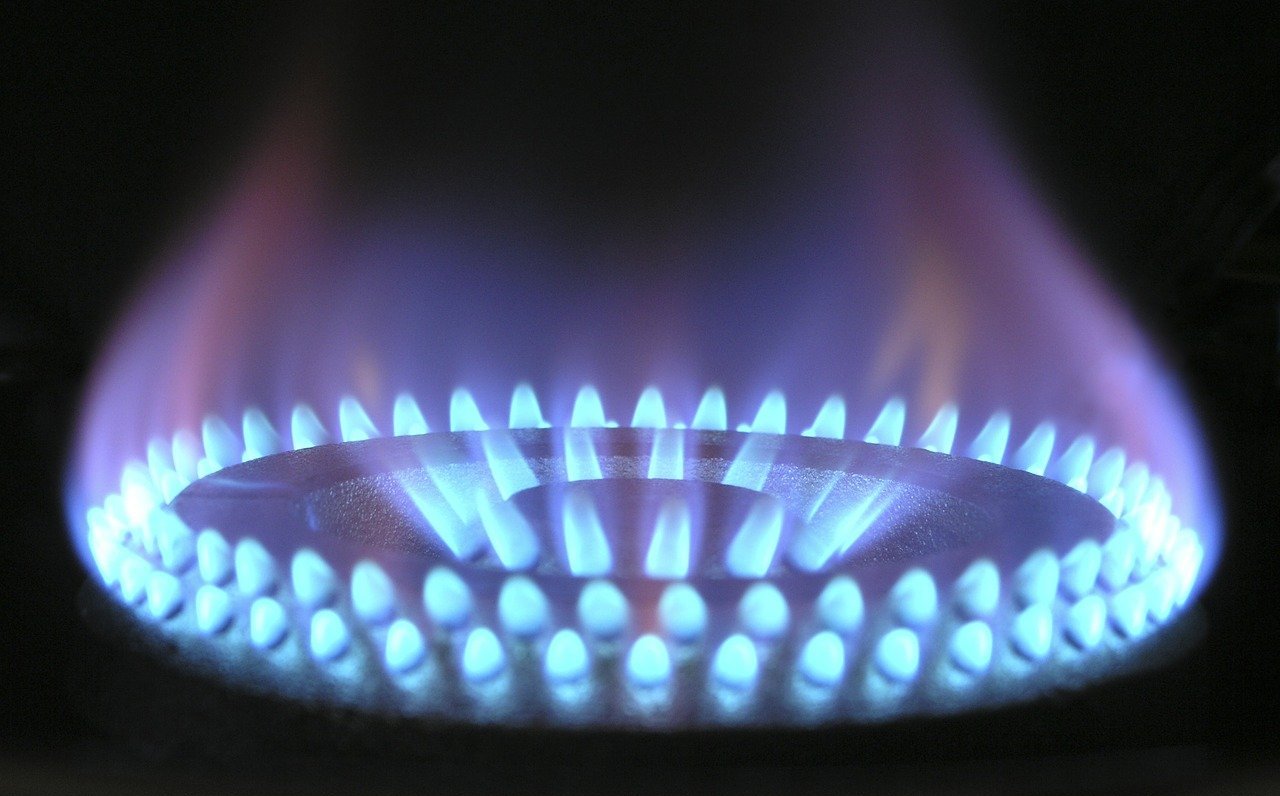 Following the shocking and horrendous invasion of Ukraine by Russian forces, a new Government strategy is expected this week, that outlines a path to ending our dependence on Russian gas imports and increasing our energy security.

Among others, the Secretary of State for BEIS Kwasi Kwarteng has discredited the idea that additional drilling is the answer, so how do we reduce Putin’s influence and create greater energy security?

In preparation for the strategy announcement, Regen have outlined seven initiatives they feel the Prime Minister should focus on that fall in line with the UK’s environmental strategies and bear in mind the level of urgency:

1. Implement an urgent home upgrade plan to bring all our homes up to EPC Band C

According to the Energy and Climate Intelligence Unit the upgrading of our homes would cut the UK’s gas demand by 7.5% (boosting our energy security) with house holds upgrading from EPC band D to C saving 20% on their heating bills.

The UK has Europe’s least efficient homes, with Regen feeling that “The amount of energy we waste is the greatest failure of UK energy policy”. Following David Cameron’s decision to reduce spending on insulation there was a reduction of over 90% in the amount of homes being insulated, which has reportedly added around £0.5 billion a year to household energy bills. It is expected that this figure will rise to around £1 billion as gas prices increase.

2. Use the Contracts for Difference scheme to accelerate a diversified portfolio of renewable energy technologies and geography and end the ban on onshore wind.

The ever growing number of renewable energy schemes are already helping to cut electricity bills, with the projects that have Contracts for Difference reportedly paying back £133 billion to bill payers in the last quarter of 2021 alone. 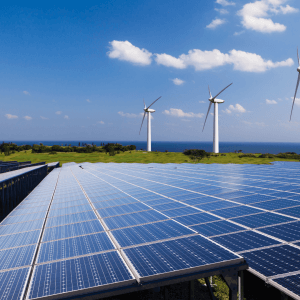 According to a report from BEIS, gas still provides around 35% of the UK’s electricity. Analysis from Regen highlights a pipeline of renewable energy projects that could be deployed rapidly to cut this gas demand. According to the analysis; there was 10GW of onshore wind and solar with planning permission, a further 9GW in the planning system, and another 20GW in the wider pipeline of projects that have secured a grid connection.

While the Government’s recent commitment to annual CFDs was welcomed by the energy sector, calls were made to increase the target capacity from 5GW to 10GW and end the effective ban on onshore wind development, particularly in England.

Low carbon gas, such as biogas, has the ability to directly replace fossil gas in a number of applications. Increasing the amount of biogas produced on UK soil will be a very logical step to increasing our energy security.

The Government’s Hydrogen Strategy includes a target of 5GW of low carbon hydrogen production by 2030. As blue hydrogen, produced from from fossil gas by using carbon capture and storage, would increase our dependence on fossil gas, a rapid development of green hydrogen should be the area focus.

4. Reform markets to back energy storage and flexibility – both short and long duration 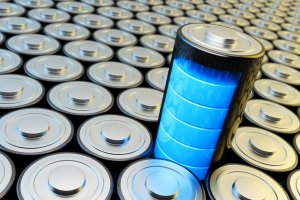 The development of battery storage systems on the UK grid has been a success story of recent years and the government’s Smart Systems and Flexibility Strategy estimates that a smarter electricity system will reduce the costs of our electricity system by up to £10 billion a year by 2050.

Regen’s recommendations here are a faster transition to a smarter system and a recognition of the value of long term storage in the UK energy system.

5. Far greater interconnection and integration between energy markets – so we can sell excess renewables to Europe and import energy from a variety of sources

The total capacity of interconnectors is currently around 8GW rising to over 10GW as new connections are commissioned. According to analysis from BEIS and Ofgem, increasing this capacity to 18GW would save around £1 billion per year in system costs in a fully decarbonised system.

The UK’s newest interconnector, the North Sea link to Norway, came online in 2021 enabling the UK to benefit from Norway’s fast responding hydropower, and in return, to send them our excess wind power. Interconnection provides a route to market for UK exports of our renewable power and a diverse supply of low carbon energy including hydro power from Norway and Iceland, nuclear and offshore wind from France, solar from southern Europe and North Africa, and wind from Ireland and Western Europe, thus boosting our energy security.

Last year the Government unveiled its’ Transport Decarbonisation Strategy and consumer appetite to make the switch to electric has never been higher. New models are constantly arriving from manufacturers, but additional work is required to ensure easier access to EV charging for all.

7. Maximise the value of the UK’s limited gas production by increasing storage

Reducing our dependence on gas is a long process, but there are immediate steps the Government can take to increase our energy security in the meantime.

Regen feel that increasing our storage capacity is an obvious step. We can also stop gas flaring, reduce methane emissions and work with industrial gas users to help them become more energy efficient.