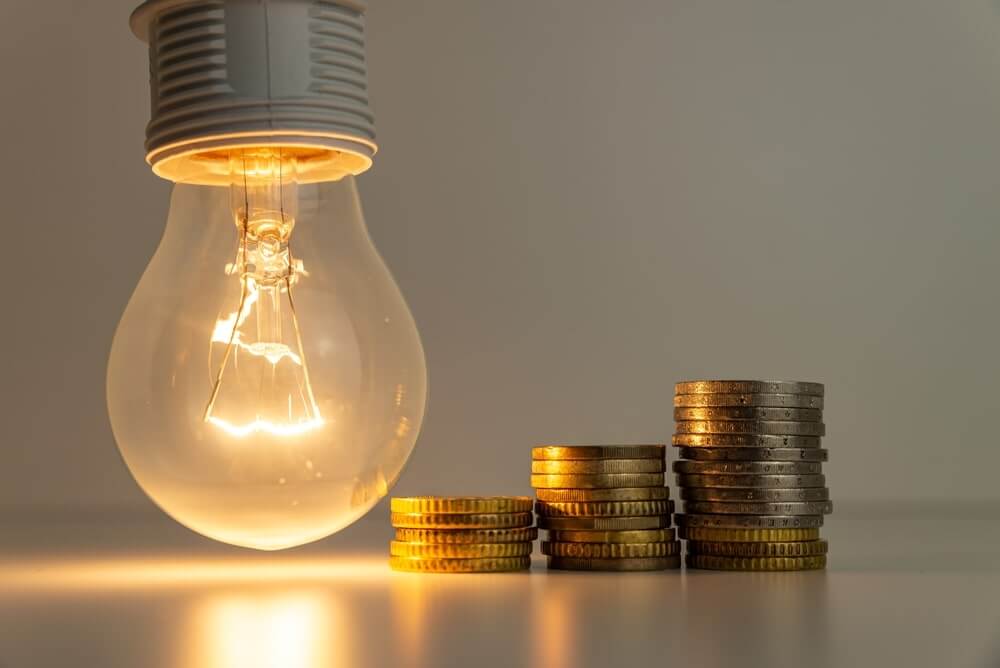 The Chancellor of the Exchequer Rishi Sunak has today announced measures to try and combat soaring energy bills and the cost of living crisis.

The new £15 billion Cost of Living Support Package, targeted towards low-income households, will be part funded by a temporary tax of 25% levied on the “extraordinary profits” made by oil and gas companies, expected to raise £5 billion in the first 12 months. The new levy will also include an 80% investment allowance, aiming to encourage the oil and gas sector to reinvest its’ profits to support the UK’s energy security.

In his announcement, Mr Sunak also stated that from October households will receive a £400 discount on their energy bills, up from the previously announced £200, with the requirement to pay it back scrapped.

Other measures within the support package include:

While unveiling the support package, the Chancellor said:

“We know that people are facing challenges with the cost of living and that is why today I’m stepping in with further support to help with rising energy bills.

“We have a collective responsibility to help those who are paying the highest price for the high inflation we face. That is why I’m targeting this significant support to millions of the most vulnerable people in our society. I said we would stand by people and that is what this support does today.

“It is also right that those companies making extraordinary profits on the back of record global oil and gas prices contribute towards this. That is why I’m introducing a temporary Energy Profits Levy to help pay for this unprecedented support in a way that promotes investment.”

While the measures have been welcomed by the energy sector, it has been highlighted that they will only provide “temporary relief” and that in addition to the short-term support, urgent action must be taken on a national level to better insulate homes and install alternative & clean energy solutions prior to the winter period.