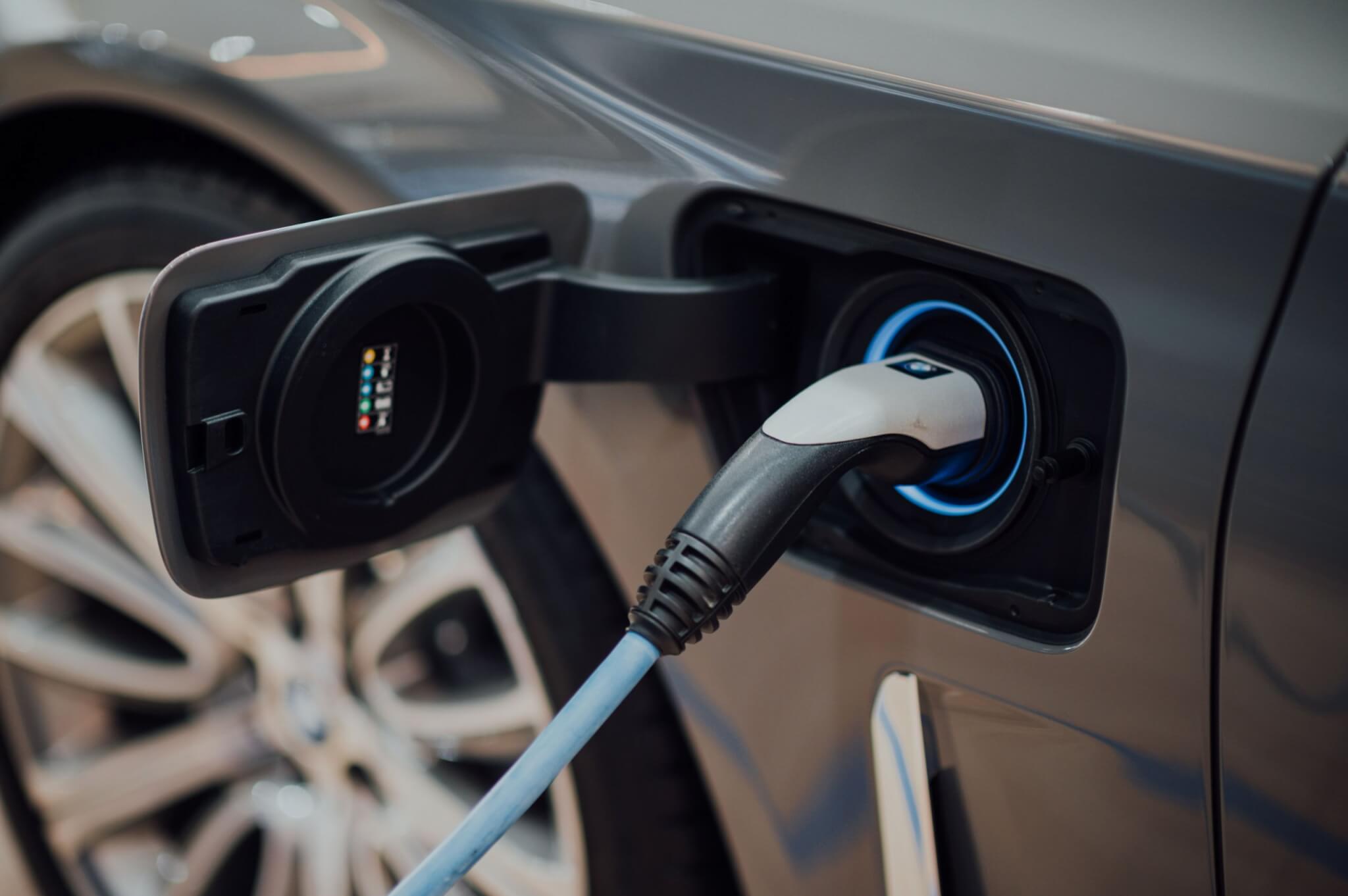 The UK Government has announced an Electric Vehicle Infrastructure Strategy, through which a £1.6 billion fund will be spent expanding the UK’s EV charging network to roughly 300,000 public chargers by 2030.

The strategy, released on the same day as bp’s news that it plans to invest £1 billion on electric vehicle charging infrastructure in the next 10 years, aims to make EV charging “easier and cheaper than refueling a petrol or diesel car”. Government is also looking to improve customers’ experience by adding legal requirements on operators that enable drivers to make contactless payments, search for nearby chargepoints via apps and compare prices.

Of the funding; £500 million has been earmarked to provide “high quality, competitively priced” public chargepoints throughout the UK. This includes a £450 million Local Electric Vehicle Infrastructure (LEVI) fund for projects such as EV hubs and on-street charging for those without driveways.

Local authorities will be able to bid for a share of £10 million of the LEVI fund to help develop electric vehicle chargers for the public.

The LEVI fund also includes £50 million for staff working on the planning of local chargepoints and the associated challenges in deployment.

While unveiling the strategy Government also reiterated its’ pledge to support the installation of over 6,000 super fast chargepoints across England’s motorways by 2035, through the £950 million Rapid Charging Fund, announced in September last year.

Commenting on the electric vehicle infrastructure strategy, the DfT said:

“Even with recent trends in electricity prices, EVs still benefit from lower fuel, running and maintenance costs than their petrol and diesel equivalents and the strategy hopes to encourage drivers across the nation to make the switch.

“Production costs also continue to fall and some analysts expect purchase price parity with petrol and diesel cars to be reached well within the 2020s.

“This forms part of wider government plans to reduce the UK’s reliance on imports of foreign oil, improving the security of our energy supply and reducing the country’s vulnerability to volatility in global energy prices.”

As expected, the announcement has been warmly welcomed by the sector. Jacob Roberts, Transport Policy Manager at the REA said:

“The REA strongly supports the Government’s commitment to delivering a world-leading EV charging infrastructure network that meets the needs of all EV users. By 2030, the Government expect around 300,000 public chargepoints will be needed to enable the transition to EVs – and we believe that this can be achieved, with this rapidly expanding industry having delivered 37% growth in chargepoint numbers in the last year alone.

“It’s great to see support for a broad range of reliable charging – from high speed convenient rapids for topping up on longer journeys; to affordable local charging for regular use.

“The reality is that most people won’t use rapid chargers often – alternatively using home, workplace, kerbside and community charging that cost as little as £5 to fill up, instead of up to £40 at a rapid. But having an increasing base of reliable rapid chargers will continue to build confidence and encourage more people to make the switch to clean, green driving.”

Chris Rimmer, Infrastructure Strategy Lead at Cenex, one of the organisations appointed as the support body for the LEVI fund, alongside Energy Saving Trust and PA Consulting, said:

“We are excited for our team of experts to deliver technical support and advice to Local Authorities to inform their EV charging infrastructure decisions, so that this LEVI fund can be invested effectively and efficiently over the coming years.”

More information on the strategy and the funding can be found on the Government’s website.