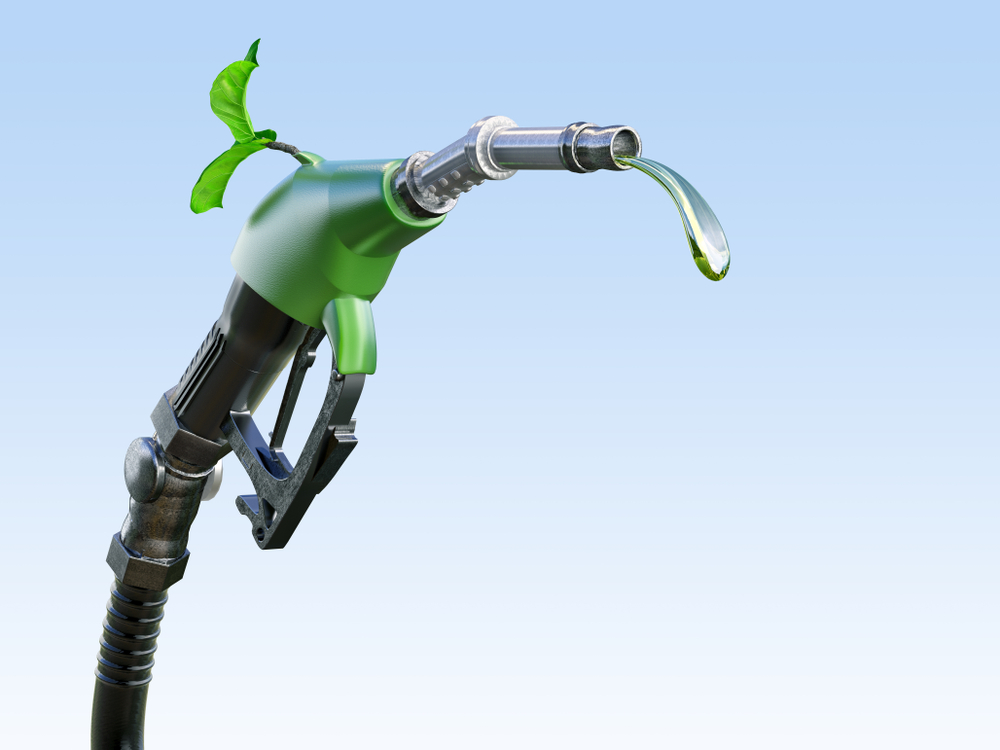 Motorists across the UK are set to shift to a greener fuel with the introduction of E10 at petrol stations in September.

Following a consultation with drivers and industry, the introduction of E10 fuel, which is a mixture of petrol and renewable ethanol (10%) made from materials including low grade grains, sugars and waste wood, will boost the Government’s ambitions to reach net zero by 2050.

Its introduction on UK roads could cut transport CO2 emissions by 750,000 tonnes per year, the equivalent of taking 350,000 cars off the road – or all the cars in North Yorkshire.

It will also boost job opportunities in the North East, securing up to 100 jobs with the reopening of AB Sugar’s Vivergo plant, and increasing production at existing biofuel plants including Ensus, which will ensure the materials needed for E10 are produced and refined in the UK.

“We’re going further and faster than ever to cut emissions from our roads, cleaning up our air as we accelerate towards a zero-emission transport future.

“Although more and more motorists are driving electric vehicles, there are steps we can take to reduce emissions from the millions of vehicles already on our roads – the small switch to E10 petrol will help drivers across the country reduce the environmental impact of every journey, as we build back greener.”

The two petrol blends that are currently widely available in the UK contain no more than 5% ethanol, known as E5; the fuel being rolled out in September has up to 10%.

A small number of older vehicles including classic cars, and some from the early 2000s, will continue to need E5 fuel, but motorists are being advised to use the new E10 vehicle checker see if their vehicle is compatible.

“We are delighted to be re-opening the Vivergo Fuels site today located in the heart of the Northern Powerhouse on the back of the Government’s decision to move forward with E10.

“We’ve long been calling for this introduction as E10 is one of the quickest, easiest and most cost-effective ways of the UK reducing its carbon emissions whilst providing an economic boost to sustaining the British biofuels industry and the local and national economy.

“We will be recruiting around 85 highly skilled green jobs in addition to the core team that remained in place during its closure in the North East of England and re-opening a new market for wheat farmers in the UK”.

“With over 95% of the petrol cars on our roads able to run using E10 petrol, introducing this as our standard fuel is one of the most effective ways we can significantly cut our carbon emissions at a stroke, with no extra effort or inconvenience to motorists.

“Whilst Zemo Partnership’s priority is to accelerate transport to zero emissions, we are very aware that this cannot happen overnight. Switching to E10 petrol and other renewable fuels as quickly as possible is a highly effective strategy for lowering our overall carbon emissions as fast as possible during the transition to zero.”