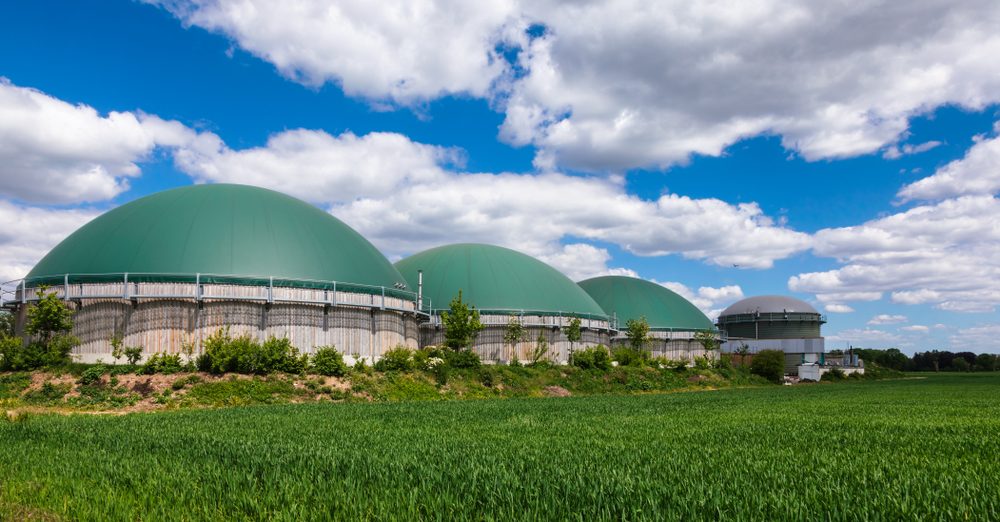 Organisations from sectors including agriculture, renewable energy, utilities and finance have written to the COP26 President Alok Sharma asking for his support towards unlocking the anaerobic digestion (AD) industry’s potential to address climate change and boost economic growth across the UK by transforming organic wastes into valuable bioresources.

The letter, signed by 19 organisations, urges Minister Sharma to become an advocate for improving waste management in the UK in the fight against climate change, by ensuring that all organic wastes are captured and transformed into valuable bioresources through anaerobic digestion technology – which gets the most out of such material – in order to rapidly decarbonise UK’s key industries such as transport, heat, agriculture and food and drink.

The group also ask for an immediate commitment to swiftly develop a policy framework for the AD sector to enable the industry to thrive and support the UK’s Net Zero and Global Britain ambitions, in particular addressing methane emissions this decade.

“The UK is currently missing a huge opportunity to build on an existing UK success story”, they write. “By turning all its organic wastes into bioresources, the AD industry could help:

With the letter to Mr Sharma, the signatories seek the COP26 President’s support in unlocking the industry’s potential as fast as possible – thus helping place the UK at the heart of the fight against climate change as well as realise the government’s vision for an environmentally responsible and economically strong “Global Britain”..