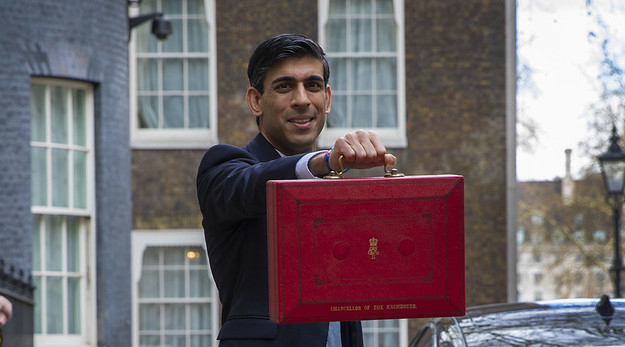 This week the Times reported that the Chancellor Rishi Sunak is planning a “green industrial revolution” that would aim to create thousands of jobs for those made redundant through the economic fallout from the coronavirus pandemic.

The eonomic stimulus package – which is due to be announced next month – is expected to include specific new skills programmes to help people who lose their jobs to “reskill” in clean industries, such as building upgrades, offshore wind, tree-planting, and carbon capture.

The measures are understood to go significantly beyond the Conservative’s manifesto commitment to create two million jobs in clean energy within the next decade.

The news follows similar reports, which suggested low carbon industries would play a central role in the government’s recovery plans, as well as Prime Minister Boris Johnson’s assertion last week that the world should look to ‘build back better’ and use recovery packages to advance climate action.

Earlier in the week, Business Secretary Alok Sharma declared that the world now faced a choice “between laying the foundations for sound, sustainable and inclusive growth or locking in polluting emissions for decades to come”.

He added that the UK would “build back better… through a clean, resilient recovery that delivers for both people and planet”.

Mr Sharma said the government was keen to build on the “strong foundations” provided by the UK’s phasing out of coal power and the emergence of low carbon supply chains across the country.

He also stressed that the government would use next year’s COP26 Climate Summit in Glasgow to further advance climate action around the world with a particular focus on accelerating global progress on clean energy deployment, clean transport networks, the development of nature-based solutions, enhanced climate resilience, and the mobilisation of climate finance.