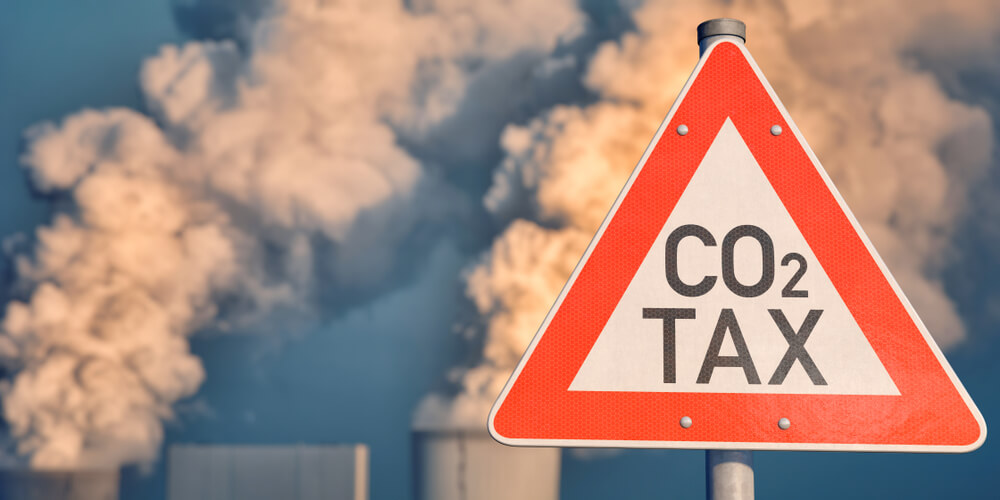 The Centre for Policy Studies (CPS) has released a new report, calling on UK Government to levy a carbon tax on carbon emitting companies to help achieve the country’s decarbonisation objectives.

The ‘Pricing Pollution Properly’ report highlights how carbon pricing in the electricity generation and waste management sectors has already helped reduce emissions far more quickly than the rest of the economy. It points out that any policies to cut emissions must be cost-effective and palatable to tax payers, with both bases covered by carbon pricing.

The report from the think tank recognises that any carbon tax would drive up the operating costs of the companies in question, which would in turn increase consumer costs. It also therefore includes suggestions to mitigate these impacts including a system whereby the tax is levied in stages; support for those British innovators researching and developing the clean technological solutions; a system of carbon dividends to rebate money back to citizens as cash and a carbon border adjustment mechanism (CBAM) to safeguard against the possibility of carbon leakage and retain a level playing field between domestic and foreign goods.

‘Alongside levelling up, decarbonising the economy is a core priority of the current Government. Ensuring such targets are reached successfully will require a suite of new ideas and actions, across a range of policy areas. Carbon pricing and similar mechanisms have huge potential to achieve environmental goals, by putting the onus on to polluters to clean up their act.

‘By extending the reach of carbon pricing to more of the UK economy, sectors which have lagged behind those that have made an outsized contribution to decarbonisation in recent decades should begin to catch up, as they must if the UK is to meet Net Zero.

‘Carbon-pricing is a market-based mechanism with a proven track record of success, and as the UK looks to host COP26, it should think about how it can emphasise the role of carbon pricing in its plans to stop climate change.’

The report from CPS can be viewed in full here.