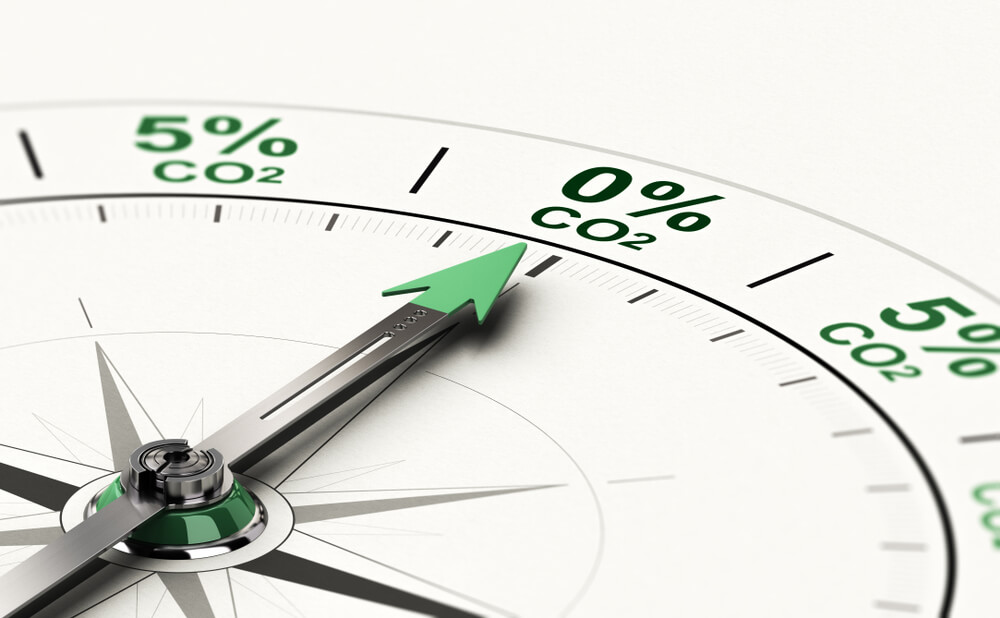 A total of 15 carbon removal projects from across the UK will receive a share of the money, including a plant to convert household waste into hydrogen, a system to remove carbon dioxide from seawater and a machine that can pull carbon dioxide out of the air.

“This £54 million government investment announced today will help establish a greenhouse gas removal industry in the UK, which could be worth billions to our economy, bringing in private investment and supporting the creation of new green jobs”

The £60m competition has been split into two phases. In phase one 23 winners received a share of £5.6m, with 15 progressing to phase two and a share of the larger funding, to help demonstrate and commercialise the carbon removal technologies.

The successful projects include:

The Biochar Platform – a B2B platform that connects suppliers and users of Greenhouse Gas Removal (GGR) technologies, starting with biochar.

SeaCURE – a system to remove carbon dioxide from seawater

Greenhouse gas (GHG) removal technologies are seen as essential to meeting the UK’s climate change related targets, including Net Zero emissions by 2050. This week the government has also launched a consultation on GHG Removal business models, seeking views on the development of this sector.