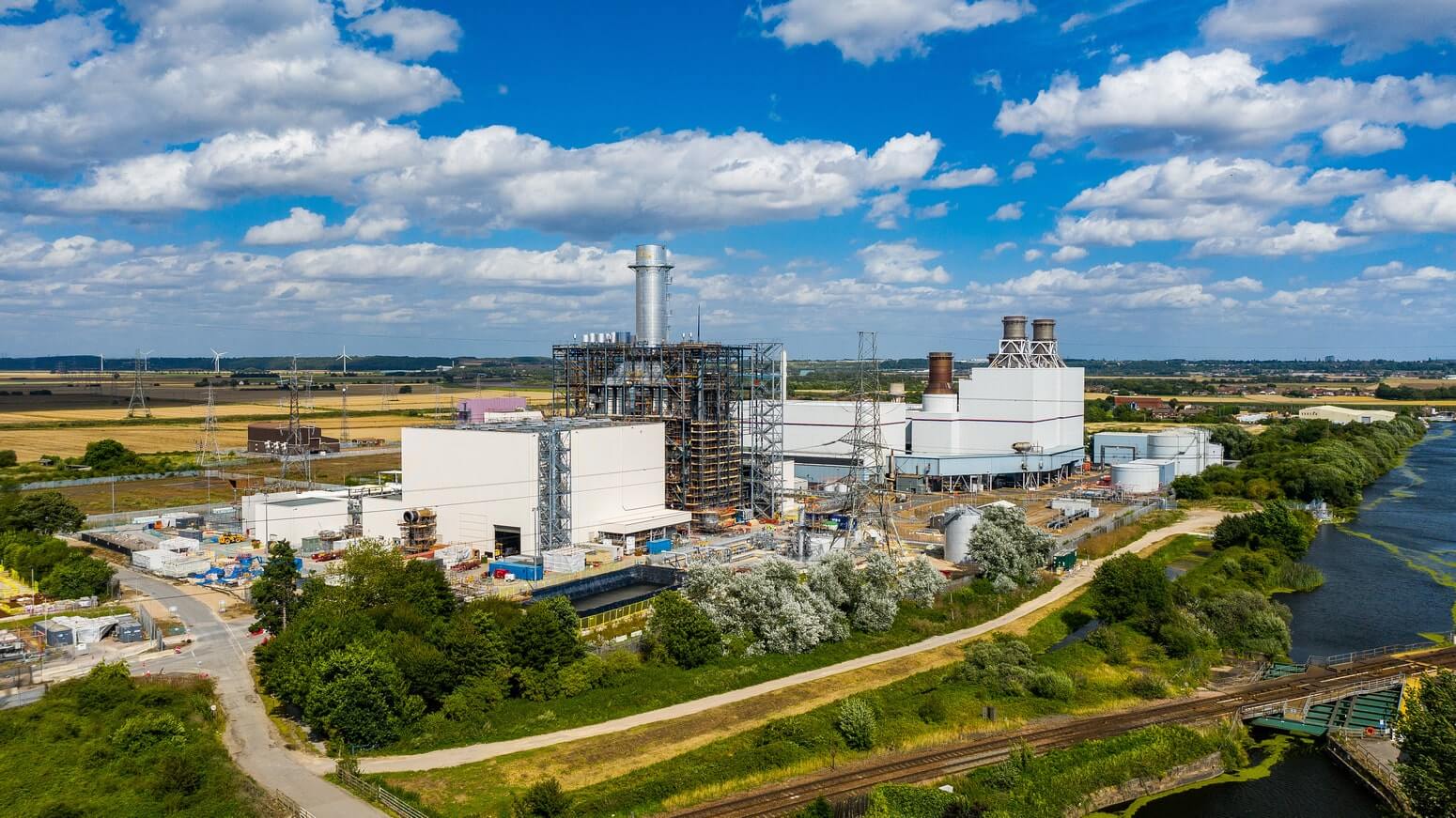 A ‘first of its kind’ carbon capture power station, being developed in the Humber by SSE Thermal and Equinor could generate £1.2bn for the UK economy over its lifetime, according to a recently issued report.

The Keadby 3 power station is to be equipped with a carbon capture plant designed to remove CO2 from its emissions and would connect into the East Coast Cluster’s CO2 transport and storage infrastructure, providing a positive economic impact on both a regional and national scale.

In addition to the UK contribution, estimated at £1.2bn, the ‘Powering the Next Generation’ report, estimates that £450m will be added to the local area and £570m to the wider region of Yorkshire, the Humber and East Midlands, during the power station’s lifetime. It also highlights the potential employment benefits, with 250 jobs supported each year locally, 320 jobs per year regionally, and a further 560 jobs nationally.

“It’s clear that the Humber Region has always been a heartland for industrial development and the future looks to be no exception with the development of leading projects such as the Keadby Carbon Capture Power Station.

“Developments of this scale no doubt bring large scale investment and it’s encouraging to see that local, regional and UK supply chains will benefit. I will continue to work closely with SSE Thermal to ensure that real opportunities and benefits are realised in the area.”

“The Humber is the UK’s most carbon intensive industrial cluster and there is a clear and present need to reduce emissions. Our proposed Keadby 3 Carbon Capture Power Station would play a huge role in those decarbonisation efforts, providing flexible power to keep the lights on while backing up renewables. However, its benefits stretch much further. As this report illustrates, it will also secure low-carbon jobs for workers in the region and create significant socio-economic opportunities.”

“The Humber is a major industrial heartland, and we are delighted to be working with SSE Thermal on the proposed Keadby 3 Carbon Capture Power Station. This important project will ensure flexible and efficient power to support intermittent renewable generation and maintain security of supply.”

SSE Thermal and Equinor are also working in collaboration on two further projects in the Humber – Keadby Hydrogen, a 100% hydrogen-fuelled power station, and Aldbrough Hydrogen Storage, one of the world’s largest hydrogen storage facilities.