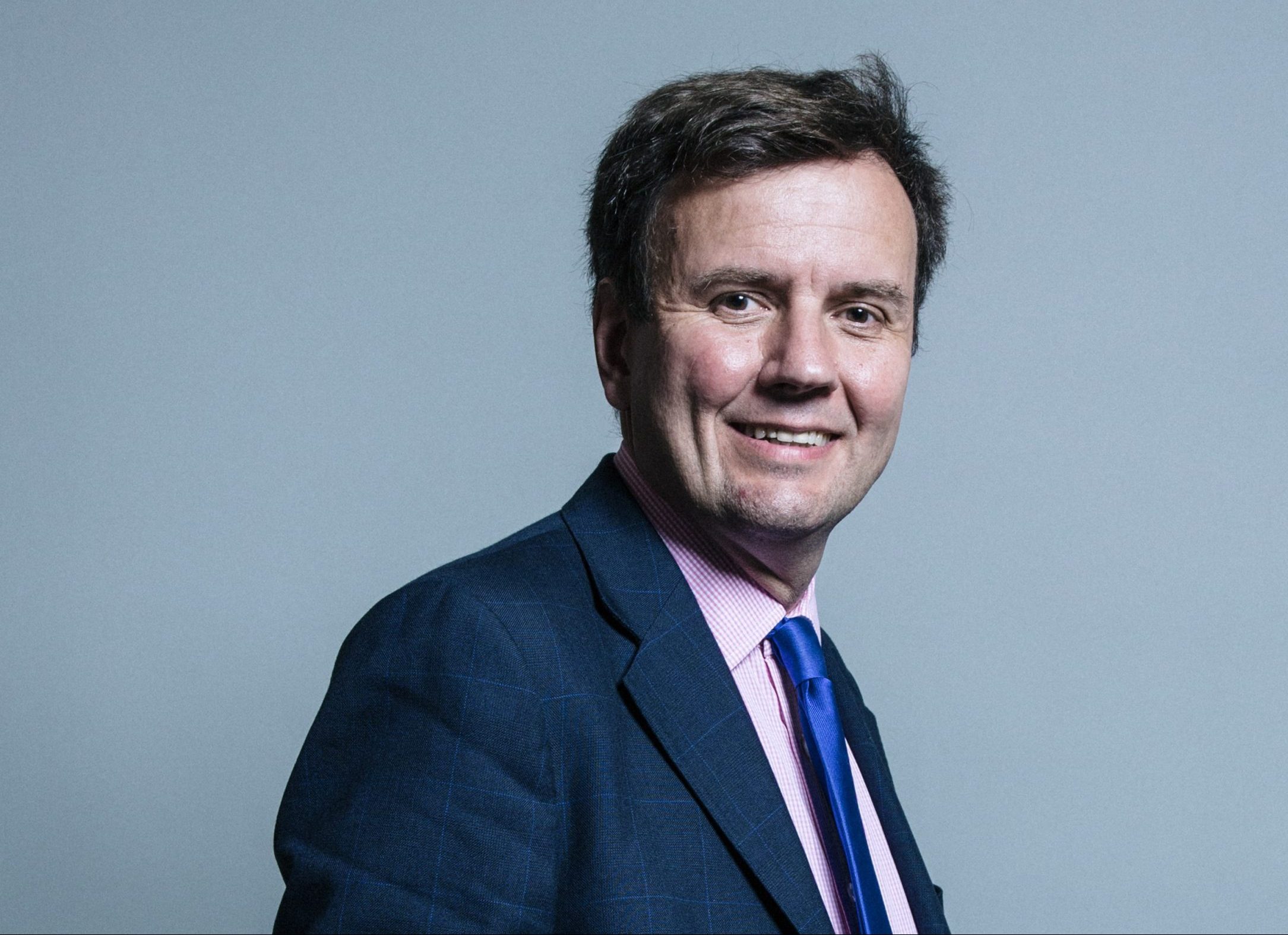 Greg Hands has been appointed as Minister of State at the Department for Business,  Energy & Industrial Strategy, to oversee the government’s energy, clean growth and climate related plans.

“Trade was a great role, but so is minister of State at the Department for Business, Energy and Industrial Strategy.

“Energy, clean growth and climate change – some of the biggest challenges and opportunities for the Government as we approach COP26.”

The move is part of a major reshuffle by Prime Minister Boris Johnson, that has seen a number of posts change hands, including Liz Truss replacing Domic Raab as the Foreign secretary, Michael Gove replacing Robert Jenrick as Housing Secretary and Simon Clarke, a leading advocate of the country’s net zero ambitions, taking up the role of Chief Secretary to the Treasury.