Budget 2021 – Has the chance for a green economic recovery been missed? 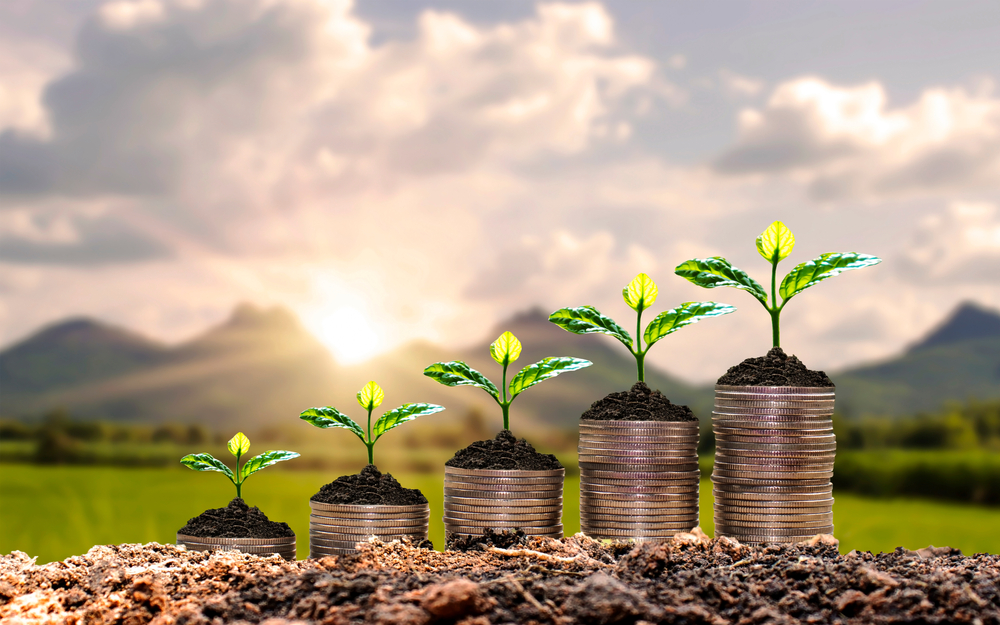 In his speech Mr Sunak provided an update on the government’s approach to delivering the UK’s economic recovery from Covid-19, including an additional £65billion spend to help revive the economy in the wake of the pandemic and pay for a number of measures, including an extension to the furlough scheme, ‘restart’ grants for businesses and an extension to the stamp duty holiday. He also revealed plans to increase corporation tax from 19% to a maximum of 25% in 2023, to help pay for the ‘hundreds of billions’ spent during the pandemic.

Several announcements were made to assist our transition to net-zero, including the proposed establishment of a £12 billion UK infrastructure Bank, to help finance infrastructure projects; continued support for the offshore wind sector, and plans to issue £15bn of green sovereign bonds this financial year, expected to help finance projects to tackle climate change, fund infrastructure investment and create environmentally-friendly jobs across the country.

There were also new measures such as green retail savings through National Savings and Investment and the establishment of Carbon Markets Working Group with the City of London. Wider policies such as the deduction for capital allowance could also provide a stimulus to businesses in the renewable energy and clean technology sectors.

New money for the Hydrogen hub in Holyhead, wind manufacturing in Humberside, and the Aberdeen Energy Transition Zone were also highlighted as positive moves. However a number of green industry leaders feel that the measures did not go far enough to address the scale of the challenge of climate change. Key sectors, such as electric vehicles, biomass and geothermal were omitted, while calls to reduce VAT on certain clean technologies, including energy storage, and the future of the Green Homes Grant went unanswered. Fuel duty was also frozen for a twelfth consecutive year.

Below we outline some of the reaction:

“There were certainly a number of announcements in today’s Budget that we can be very positive about. The UK Infrastructure Bank could unlock investment for major renewable energy and clean technology schemes, and extra boosts through green retail savings, deductions for capital allowance and significant funding for schemes in Humberside, Aberdeen and Holyhead are welcome.

“However, I can’t help but feel that, despite the mitigating circumstances, this Budget was a missed opportunity for our country. It lacked the detail to provide a watershed moment for businesses in our sector and new ‘green’ projects are limited to only a few regions and countries of the UK.

“There are straightforward measures that could and should have been taken. The reduction of VAT on a range of renewable energy and clean technologies; clarity over the future of the Green Homes Grant; and a targeted extension of the Renewable Heat Incentive to boost bioenergy, geothermal and other renewable heat schemes.

“The Chancellor had the opportunity to make a bold statement with regards to the UK’s Net Zero ambitions, but this budget shows that much more needs to be done to put the green agenda at the heart of Government.”

“Our response to the climate crisis should have been front and centre of the Budget, not a footnote. Last month, Boris Johnson told the UN Security Council that climate change is as big a threat to world peace as war. Yet today’s Budget shows a decided dip in both rhetoric and action.

“The failure to reform and extend the Green Homes grant shows that this Government is not at all serious about tackling climate change or fuel poverty. We have some of the leakiest homes in Europe and every year tens of thousands are left to die in freezing cold homes. We need an army of retrofitters to insulate every home in Britain and create hundreds of thousands of good jobs. Considering the scale of the challenge facing UK housing, this omission is an outright failure.

“Green investment in jobs is the most effective way of getting the UK economy moving. We don’t have time to waste in creating the low carbon economy of tomorrow – the furlough scheme won’t be able to carry the full weight of job losses and businesses closures, while the climate crisis continues to worsen. This is a budget built on sand: it does nothing to address the long term issues of inequality, joblessness and climate change facing this country – all of which have worsened due to the pandemic.”

“The Chancellor has again failed to rise to the climate and ecological emergency. We needed a transformational change but got a budget for business-as-usual. Sunak is stuck in the past but a new economy that puts people and nature first is within our reach.”

“Four times Sunak said he was being honest with people. What would have been honest is acknowledging and addressing the climate and nature crises This isn’t leadership. We urgently needed a genuinely green budget – for jobs, economy, climate and the UK’s reputation as COP26 hosts.”

“This is a big-bang moment for offshore wind manufacturing in the UK which will drive investment in a globally competitive domestic supply chain. The Government is putting its support squarely behind the kind of strategic approach to securing supply chain investment which the industry has been making the case for during our intensive work with Ministers to deliver the green economic recovery this country needs. This new funding to develop world-class offshore wind hubs in Teesside and Humber is a clear example of levelling-up in action.

“There is a huge opportunity for the UK’s offshore wind industry not only to supply UK projects but also to export to rapidly growing global markets. Today’s new funding for port upgrades and the award of new freeports represent a huge boost to our export ambitions”.

“The next wave of renewable projects could inject £20bn of private investment into the economy and support over 12,000 jobs. Ramping up onshore and offshore wind, alongside hydrogen and other renewables, is the key to unlocking a rapid, low-cost transformation of the energy sector. We therefore welcome the new support for floating offshore wind and renewable hydrogen technologies announced today which will play a vital role in the UK’s net-zero transition”.

“The Treasury is moving in a greener direction, but very slowly.

“There is good initial funding for the NIB with the potential for creating thousands of jobs, but it falls well short of transformational funding. Without a clear net-zero and nature mandate, the bank’s money could in theory go to roads, coal mines or incinerators rather than genuinely green jobs.

“The Green Homes Grant is the elephant in the room…. Pulling moderate spending packages like this is not a good sign. The chancellor can still choose to fund projects that fire the promised ‘green recovery’ across the country, but valuable time is being lost.”

“Scotland’s renewable energy industry is already delivering economic, environmental and social benefits across the country. This Budget recognises the future potential of renewables to drive economic growth in a green recovery from the coronavirus pandemic.

“The North East of Scotland is home to a world-renowned energy sector already and its skills and expertise will be vital as we decarbonise our economy. While funding to support the Aberdeen Energy Transition Zone, Global Underwater Hub and North Sea Transition Deal are to be welcomed, it is essential that these projects help deliver on net-zero.

“Support for offshore wind infrastructure across the UK is also welcome, and we look forward to hearing details of the Scottish element of this announcement when they are agreed.”

“It is welcome to see the Budget acknowledge the importance of an investment-led recovery, which will be essential to supporting the UK’s economic growth and the development and deployment of low carbon technologies and services. Whilst today’s announcements set a useful framework towards economic recovery, there are a number of significant missed opportunities within key areas such as housing and transport that must be picked up in the Government’s upcoming net-zero strategy, which needs to provide a cross-economy roadmap to reach our net-zero target by 2050.”

The full budget speech, as delivered by the Chancellor, can be found here.