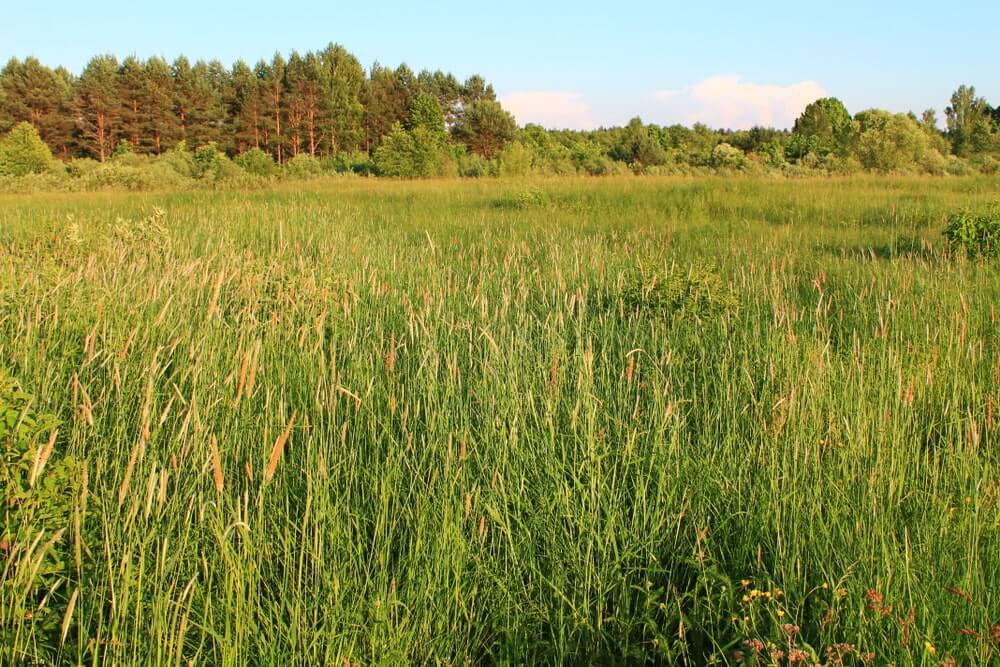 A biogas plant, which will use grass as a feedstock, is being developed by Ecotricity near Reading, Berkshire.

Thought to be the first of its’ kind, the ‘green gas mill’, reportedly costing £11m to build, is set to provide gas to circa 4,000 local homes every year. While existing biogas plants are typically fed energy crops, slurries and/or food waste, this new mill will use herbal lays – a mix of grass and herbs grown on farmland next door to the plant. The biogas produced will be upgraded to biomethane so it can be fed directly into the gas network.

Alongside this announcement, Ecotricity have released a new report evaluating the potential for green gas from grass in Britain. Featuring independent analysis by Dr Gbemi Oluleye and Dr Semra Bakkaloglu from Imperial College London, the report highlights that there is enough grassland in Britain (6.46 million hectares), not otherwise involved in food production, to provide gas for all homes. This would be delivered from roughly 5,400 grass-fed biogas plants, generating up to 236.5 TWh of renewable energy, sufficient to heat 98.8% of British homes. The report also points to a £16 billion boost for the rural economy, mainly through annual feedstock supply contracts, creating 162,000 jobs along the way.

Other benefits highlighted in the report include:

“This report could not be more timely – we’re deep into an energy security crisis that has exacerbated an existing energy price crisis – while we urgently need to deal with the role of energy in the climate crisis anyway. The answer is not to throw away our national gas grid and the tens of millions of appliances that use it, imposing vast costs on the public – the answer is simply to change the gas we put into the grid. And carry on as normal.

“Green gas is cheaper, faster and far less wasteful than a switch to heat pumps. And it will work for every home – no exceptions. It will give us a more balanced and diverse outcome in terms of energy supply and form an essential part of the smart grid we need – with gas and electricity grids supporting each other, sharing the energy load of the country.”

The first mill is expected to be completed in 2023. The report examining the potential of grass-fed biogas can be read in full here.