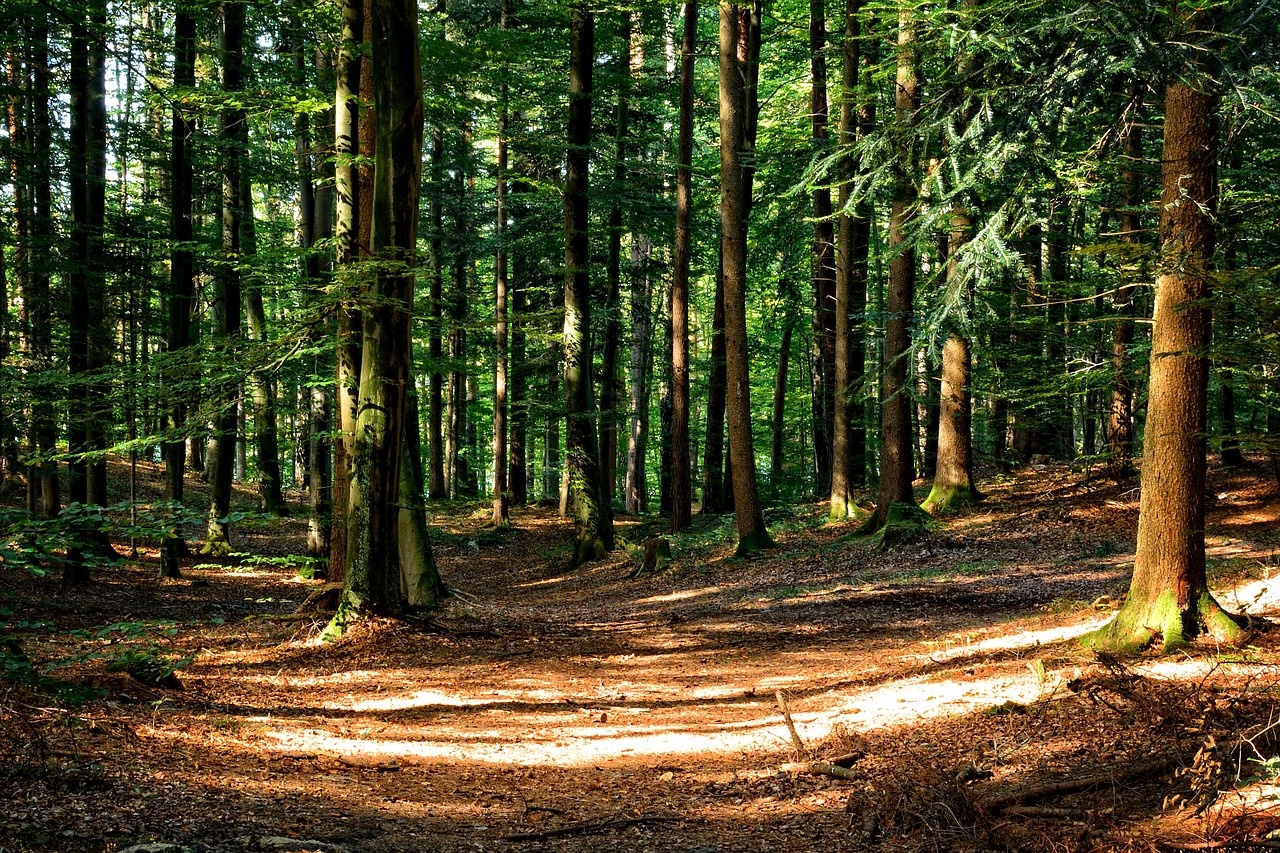 The Association for Renewable Energy and Clean Technology (REA) have welcomed funding and new targets for tree planting, but say the Government’s exclusion of bioenergy in their ‘England Trees Action Plan’ is a significant omission.

The Government’s action plan has set a new target to treble woodland creation rates by the end of this Parliament and has confirmed that £500 million of the £640 million Nature for Climate Fund will be spent on trees and woodland between 2020 and 2025.

There were also announcements for a new England Woodland Creation Offer to be launched, as well as the launch of an Impact Fund to leverage private finance into new natural capital markets for carbon, biodiversity and natural flood alleviation.

However, while welcoming funding allocations and new tree planting targets, the REA have warned that the omission of bioenergy is likely to result in the Government failing to meet its ambitions.

“Today’s announcement on funding and a new target for tree planting is welcome, but it can only take us so far. To achieve it, Government needs to recognise the valuable end-uses for forestry and the benefits of active management. One such use is bioenergy, which uses woodland and energy crop feedstocks to produce low carbon energy.

“This end-use was recognised in the initial consultation, which described the ‘important role’ bioenergy can play in greening our electricity and heat systems. It also recognised the option that perennial energy crops can play in diversifying a farmer’s business. This is backed by the Climate Change Committee, which calls for increased planting of energy crops as well as predicting increased demand for bioenergy to get to Net Zero.

“Yet, there is no mention of bioenergy, energy crops or energy forestry in the Government’s England Trees Action Plan. This is despite foresters outlining energy forest plantations and bringing woods into management as two of their top four priorities in the consultation. The Government will not meet its ambitions by excluding key drivers in forestry, and we would remind them that profitable woodlands encourage more woodlands.”