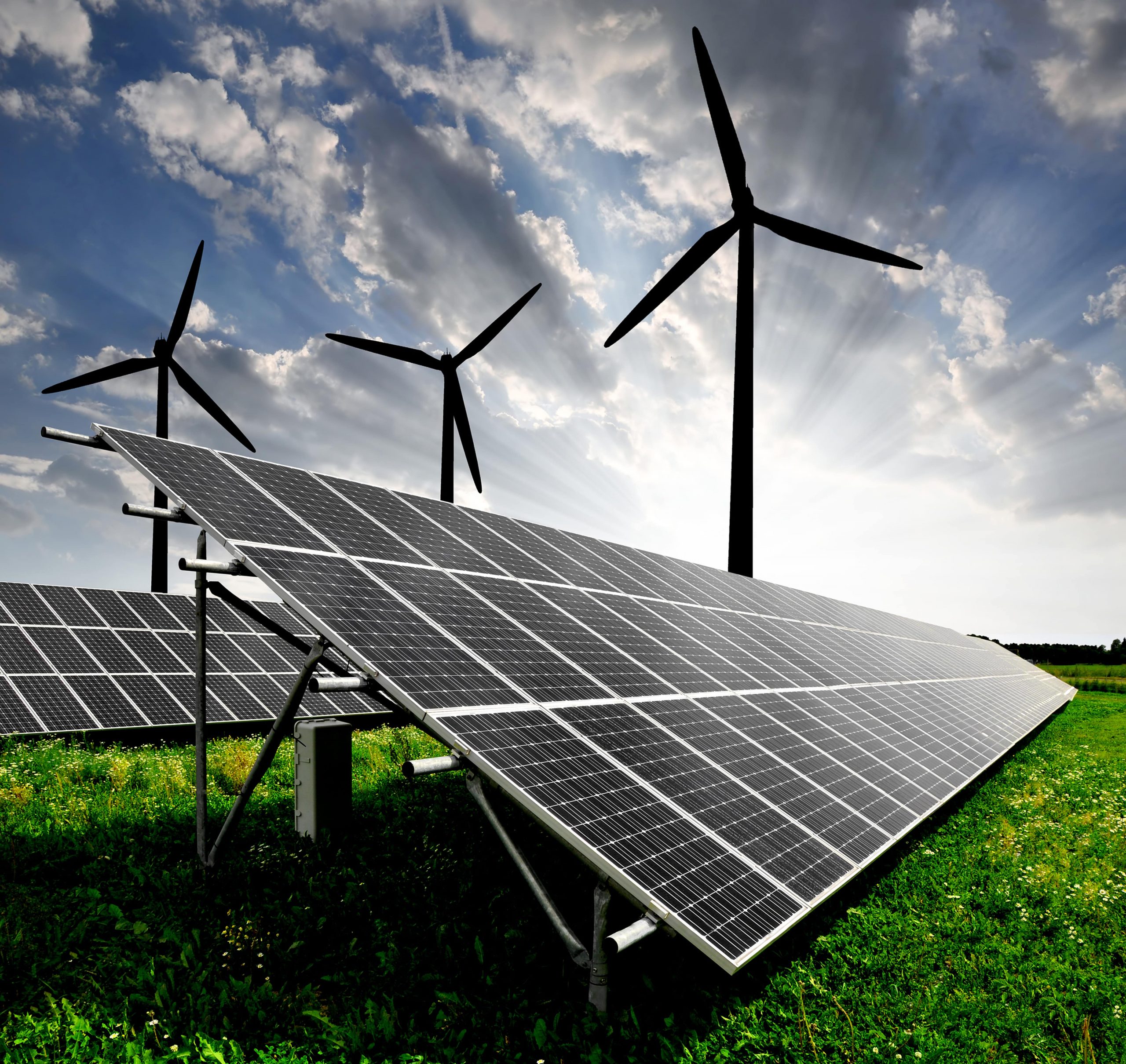 Boris Johnson has said all of the UK’s electricity is going to come from clean energy sources by 2035.

Setting out his ambition ahead of the COP26 conference, the Prime Minister said:

“We can do for our entire energy production by 2035 what we’re doing with internal combustion engine vehicles by 2030.

“From 2030, you won’t be able to buy any more a new hydrocarbon-fuelled internal combustion engine car and we’re going to move either to EVs (electric vehicles) or vehicles powered by hydrogen or clean power of one kind or another. And that will make a huge difference to our CO2 output, to controlling climate change, to the planet, but it will also put the UK at the forefront of this amazing new industry of clean vehicles.

“And what we’re also saying is that by 2035, looking at the progress we’re making in wind power – where we lead the world now in offshore wind – looking at what we can do with other renewable sources, carbon capture and storage with hydrogen potentially, we think that we can get to complete clean energy production by 2035.”

Mr Johnson also commented that converting to 100% clean energy production will not only reduce the UK’s dependence on energy from overseas, but also protect consumers from fluctuating energy prices. The move would also be part of the Government’s intention to cut carbon emissions by 78% by 2035, announced earlier this year.

“All senior politicians have now realised that gas needs to be taken out of the electricity system. That realisation is to be welcomed, as is the 2035 decarbonisation target.

“But the government remains unhealthily attached to nuclear technology, hoping against all experience that it will improve to the point where it becomes competitive with renewables.

“As we have learned over the last 70 years, nuclear just doesn’t get cheaper. The case for large-scale reactors is weakening day by day as it becomes more and more obvious that the future of energy is a decentralised, flexible grid that makes use of new storage technologies whose costs are falling sharply, as well as cheap and rapidly deployable renewables.

“Trying to prop up the nuclear industry will just make that transition slower and more expensive.”

“Scaling up on renewables is the best way to protect British consumers from gas price shocks and meet net zero. Wind alone is already generating a quarter of the UK’s electricity and our offshore wind capacity is set to quadruple by 2030. Boris Johnson deserves credit for backing the Climate Change Committee’s urgent call to decarbonise electricity by 2035, but to make this a reality we need to move even faster, building more onshore and offshore wind projects without delay, as well as harnessing the full potential of innovative technologies like floating wind, renewable hydrogen and marine energy.

“That’s why we’re calling for Government to help remove the barriers which are getting in the way building of vital new projects, and for Ministers to go the extra mile by setting ambitious new targets for clean energy technologies across the board for 2030. This will enable us to decarbonise our electricity supply by 2035 – a landmark moment on the road to net zero emissions across the entire energy sector. The renewable energy industry is driving this change by attracting billions in investment and creating tens of thousands of high-quality jobs in the UK’s cutting-edge clean energy companies”.

The industry now waits to see further details on how this ambitious target will be met, with real urgency required, as recent analysis shows that the growth of renewables is at its slowest since 2010.