Aberdeen Scientists aim to convert CO2 into hydrocarbons for energy use 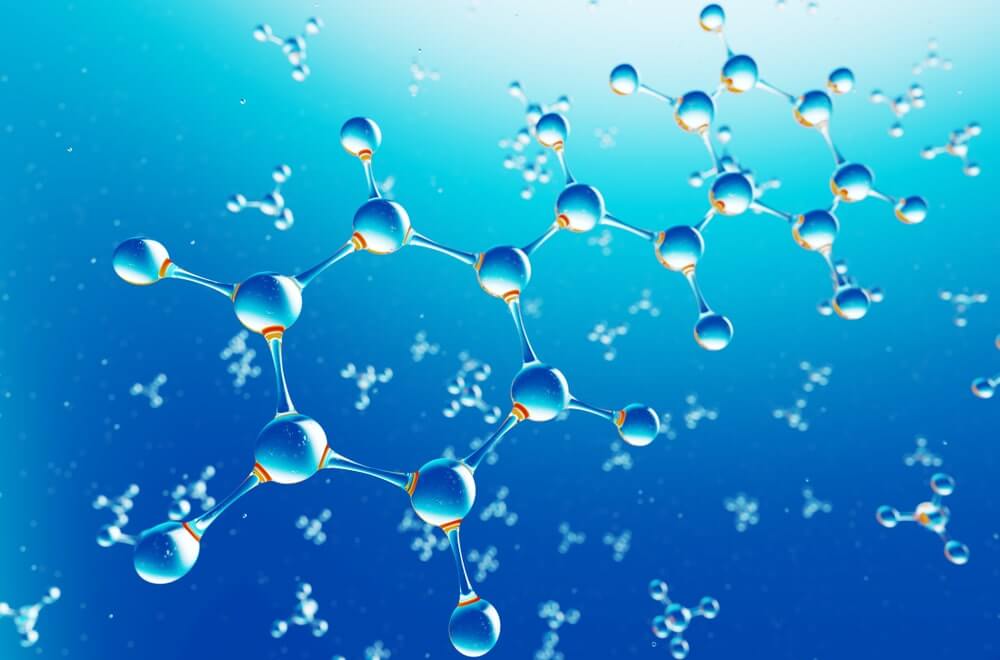 A research project at the University of Aberdeen aims to use a plasma electrolyser to convert carbon dioxide (CO2) into hydrocarbons for energy use, in what is being called a “world first”.

The Electrocatalysis in non-thermal plasma for energy storage project, funded by the Engineering and Physical Sciences Research Council (EPSRC), could enable the use of renewable energy for the efficient conversion of CO2 to hydrocarbons. A voltage would be applied between two electrodes in a weakly ionised gas, which would result in the reduction of CO2 and the oxidation of hydrogen.

It is one of ten projects announced today by UK Research and Innovation (UKRI), aiming to support ideas and innovations for new materials, devices, fuels and technologies that will help the UK achieve its’ Net Zero ambitions.

A new method of fixing nitrogen (the combination of elements such as ammonia and nitrates to produce essential products such as fertilisers), which would require only air, water and electricity, thus making its environmental impact considerably lower than conventional approaches.

An investigation into whether sea water could be used to store clean energy, by using renewable energy to split seawater into oxygen and hydrogen gas. Said gas could then be stored in fuel cells, with drinking water the only by-product.

‘Pulling’ essential chemicals such as nitrogen or carbon directly from the air through the combination of direct air capture and catalysis. This process could allow fuels, fertilisers and consumer products to be created in an environmentally friendly manner, including negative emission methanol as a replacement for oil.

The development of a new type of liquid ammonia, which when blended with hydrogen, can be used in existing combustion engines, improving performance and possibly leading to a “100% reduction in CO2 emissions across the shipping, long haul transport and power generation sectors.

Electronic thermoelectrics use semiconductors to convert waste heat into electricity – an established technology, used by NASA to power the Mars rovers. The purpose of this project is to develop new power generation devices exploiting ions & atoms with electric charges, that could be used to increase sustainability and reduce carbon emissions.

Looking at the development of alternatives to lithium-ion batteries, which don’t involve the use of unsustainable elements such as lithium and cobalt. 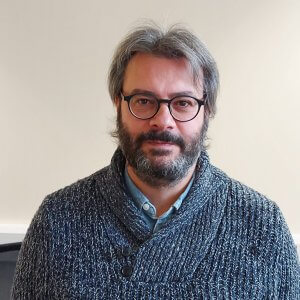 “The energy transition requires technologies for efficient energy storage and conversion or to enable the decarbonisation of industrial processes, and this is where electrochemical processes can play a crucial role.

“But while these processes are inherently energy efficient, they’re often still not efficient enough to overcome cost barriers.

“There is a potential solution to this, where a reaction would be induced applying a voltage between two electrodes in a weakly ionised gas, resulting in the reduction of CO2 and the oxidation of hydrogen.

“This combination of plasma-catalysis and electrocatalysis has the potential to enable efficient conversion of CO2 to hydrocarbons driven by renewable electricity, thereby contributing to the reduction of greenhouse gases and to a fairer and more sustainable transition to a net zero.”

“Harnessing and building on the latest developments in chemical engineering, materials science and chemistry, these ideas could help to halt the climate crisis and deliver sustainable, long-term growth.”