97.4% of Scotland’s electricity consumption met by renewables in 2020 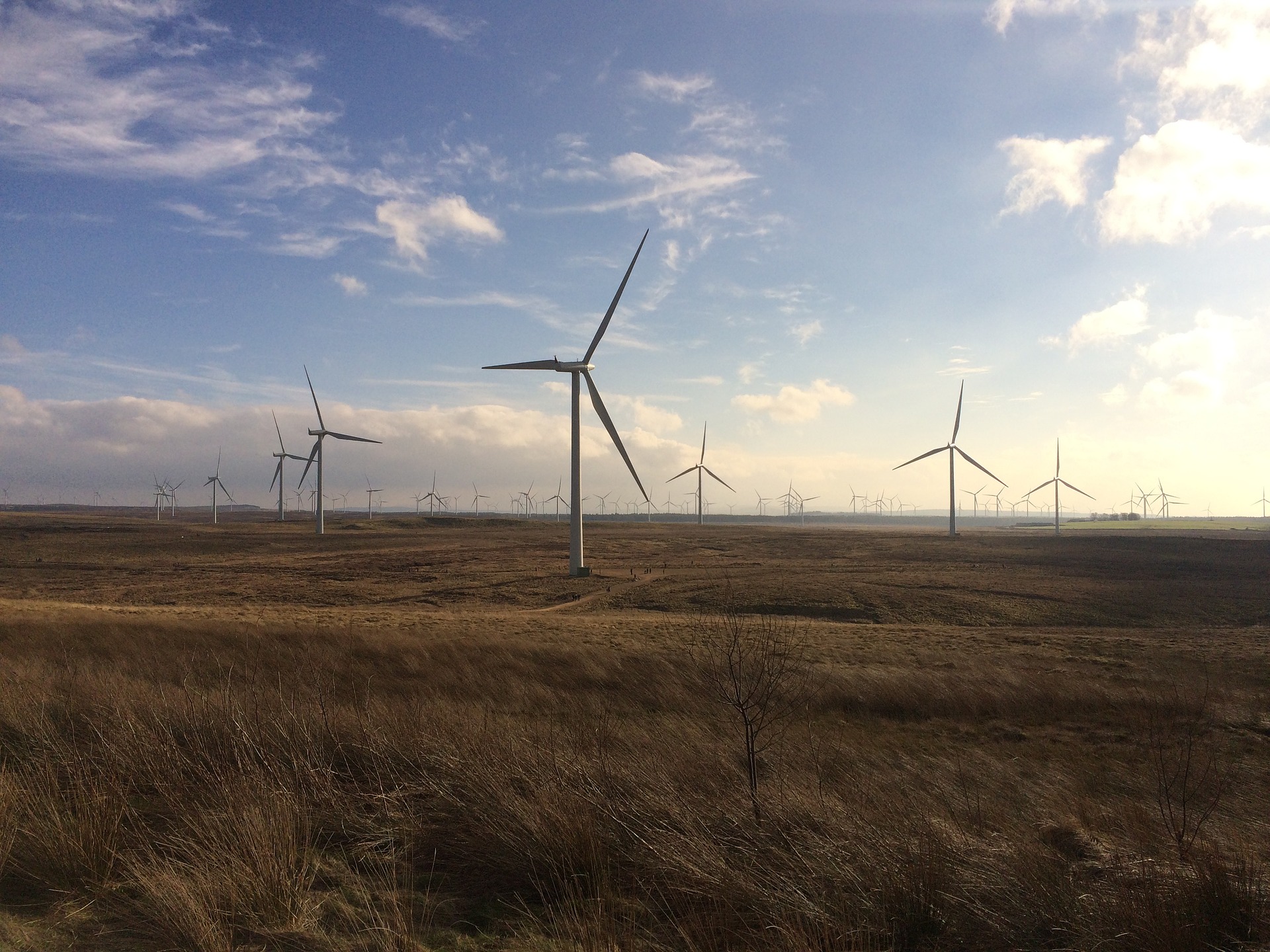 New figures released this week reveal that Scotland has not met its 2020 target of generating the equivalent of 100% of the nation’s gross electricity demand from renewable sources. 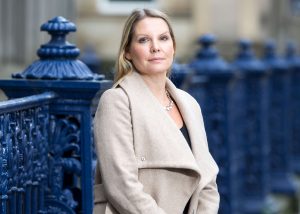 “Scotland’s ambitious climate change targets have been a tremendous motivator to the industry to increase deployment of renewable energy sources, and in the last 10 years alone we have more than tripled our renewable electricity output – enough to power the equivalent of more than seven million households.”

Scotland has some of the most ambitious climate change targets in the world and The Scottish Government’s Climate Change Bill sets out a legally binding target of reaching net-zero emissions by 2045.

“Renewable electricity is only a quarter of the picture.

“Domestic and commercial transport accounts for almost 25% of the energy used in Scotland, with heat making up more than half, as well as more than half of its emissions. Currently 6.5% of our non-electrical heat demand is generated from renewable sources. The technologies we need to replace gas in our homes largely exist now but deploying these across the country is an enormous task.

“Scotland’s renewable energy projects are displacing tens of millions of tonnes of carbon every year, employing the equivalent of 17,700 people and bringing enormous socio-economic benefits to communities across the country. Industry and government must continue to work together to address the challenges which exist if we are to fully realise our potential, meet net-zero by 2045 and achieve a just energy transition”.

Scottish Renewables is working with politicians of all parties to promote its manifesto for the May 6 election.

The document, A Brighter Future: Priorities for the next Scottish Government, sets out key recommendations which the organisation believes the next government can capitalise on to improve wellbeing, strengthen the economy, sustain the environment and set Scotland on the path to becoming the renewable powerhouse of the world.