Announced by the UK government, the fund is to support low-carbon technologies like heat pumps, solar and geothermal energy. 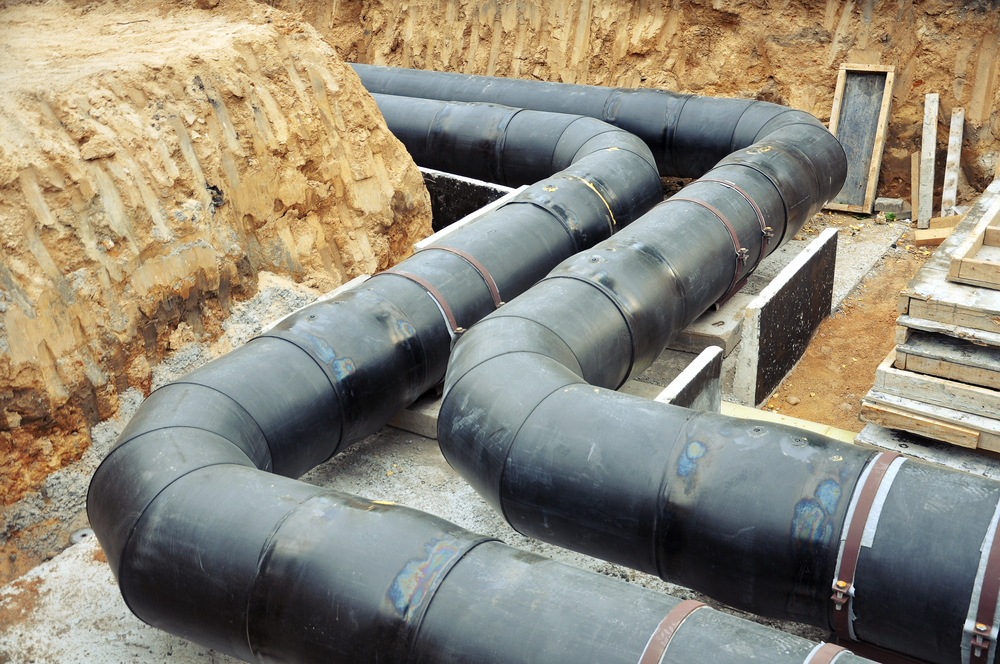 With heat in buildings being one of the largest sources of UK carbon emissions, accounting for 21% of the total, there is an urgent need to deliver a mix of new, low-carbon heating solutions and to transition away from fossil fuels and meet our climate change targets.

The new £270 million Green Heat Network Fund, announced by the UK government, will only support the deployment of low-carbon technologies like heat pumps, solar and geothermal energy through the roll out of the next generation of heat networks from 2022.

Heat networks, also know as district heating, supply heat to buildings from a central source, avoiding the need for households and workplaces to have individual, energy-intensive heating solutions – such as gas boilers. At present, there are over 14,000 heat networks in the UK, providing heating and hot water to around 480,000 consumers.

Heat networks have the potential to be a cost-effective way of reducing carbon emissions from heating. They are the only way that larger-scale renewable and recovered heat sources – like the heat from large rivers and urban recovered heat, such as from the London Underground – can be utilised.

The previous Heat Networks Investment Project (HNIP) has provided more than £165 million of funding for schemes across England and Wales since 2018.

The new Green Heat Network Fund (GHNF) successor scheme will go even further, with applications only being supported if they include low-carbon heat-generating technologies, such as heat pumps, waste heat and energy from geothermal sources.

“Finding a mix of innovative solutions to how we heat our homes in the most affordable way is going to be vital as we support people to gradually transition away from gas boilers over the next 15 years.

“Today’s announcement shows we are going even further in our goals to expand this tried and tested heat networks technology, making even more use of the likes of recovered heat from the London Underground to heat our homes.

“The Green Heat Network Fund will also allow us to drive forward the new, cost-effective and low-carbon technologies we need to kick-start new industries and support new jobs in the low-carbon technology sector as we build back greener from the pandemic.”

Although heat networks currently meet approximately 2% of the overall UK demand for heating, the independent Committee on Climate Change (CCC) has estimated that, with continued support, they could provide 18% by 2050.

The Green Heat Network Fund is expected to fund the delivery of an estimated 10.3Mt of total carbon savings by 2050 or the equivalent of taking 4.5 million cars in England off the road for a year. It will be open for applications in April 2022 and is anticipated to run to 2025.

Also published is an assessment of the potential for future heat networks to be sited across England, Scotland, Wales and Northern Ireland. The study identifies opportunity areas that could be best-placed to support future heat network projects and how much heat could be supplied by them.

It identifies areas for district heating in each of the four nations separately across the UK by combining heat demand data and potential sources of waste heat to determine where heat networks could be commercially viable.