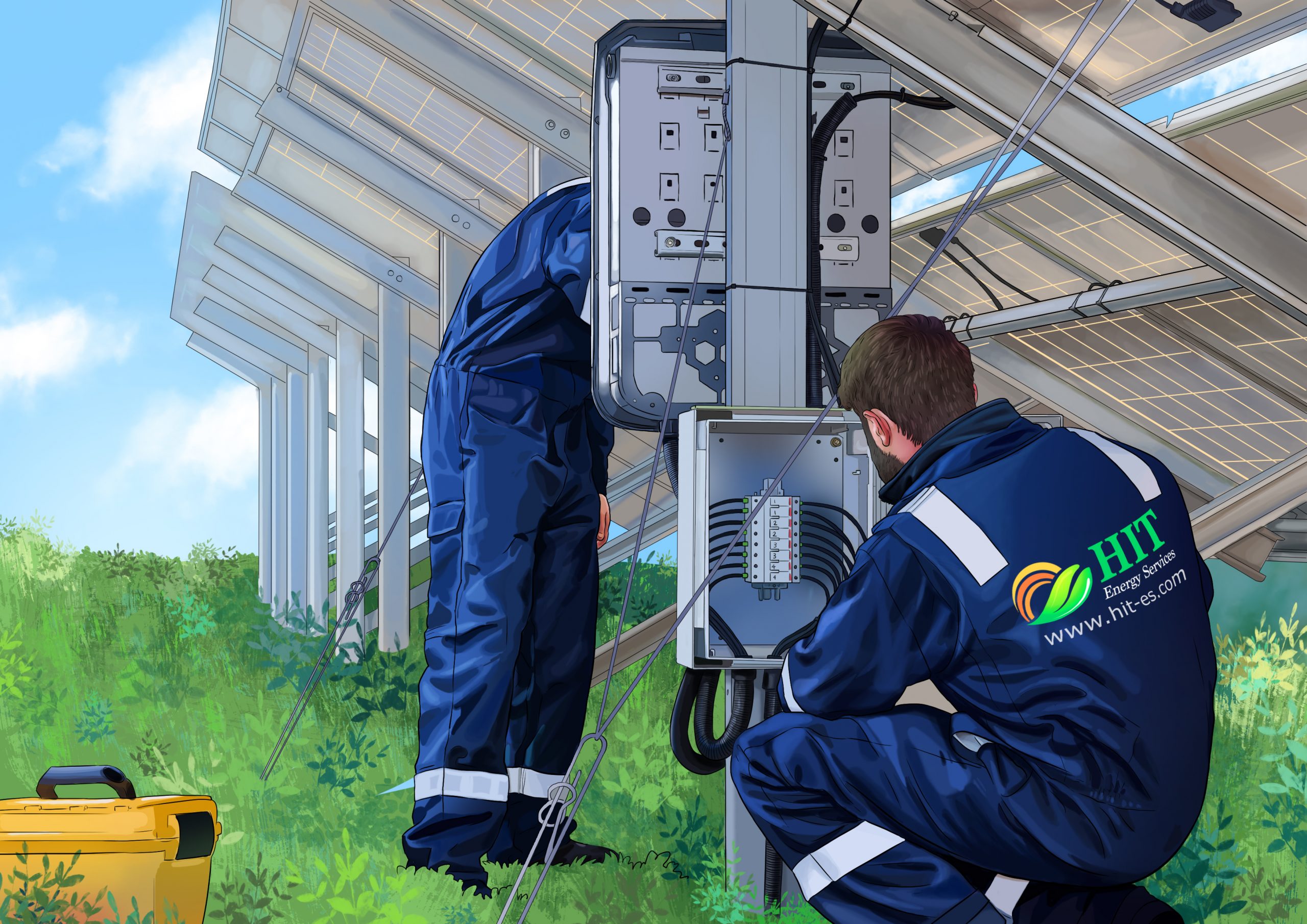 As a try-before-you-buy trial, HIT Energy Services are offering to monitor any commercial size Solar PV site in the U.K. free of charge for three months.

The offer extends to anyone with panels – from farmers to landowners, businesses, homeowners, universities and organisations – enabling system owners to identify unnoticed issues and in this way save massive amounts of money, not just over the festive period but well into the new year as well.

To demonstrate the effective of their HIT Energy Guard, the company set up a trial, installing it to run alongside another piece of monitoring technology.

It picked up an extensive list of faults that had not been detected before, but had cost the owner more than £1,000 in just a month.

“These ranged from the inverter failing to start in the morning to it working at only half of its potential for much of the time. These were issues that the owner would never have been aware of, but would have cost them large sums over time.”

HIT Energy Services have won many awards for their innovation and continue to evolve it at their new base at Lincoln University, believing it has the potential to make solar a reliable stream of energy for everyone.

Their free three month trial is aimed at illustrating the benefits of the HIT Energy Guard to as many potential customers as possible and saving them money.

“I think a lot of people would be shocked by the exact amount their Solar PV is under performing when they believe it has been producing fine.

When you spend so much on panels, you naturally expect them to be generating at full capacity at all times – sadly, that is not the case and people are losing thousands.

We are offering to rectify this with our free three month trial – and hopefully start putting some of that lost revenue back into their pockets in time for Christmas.”