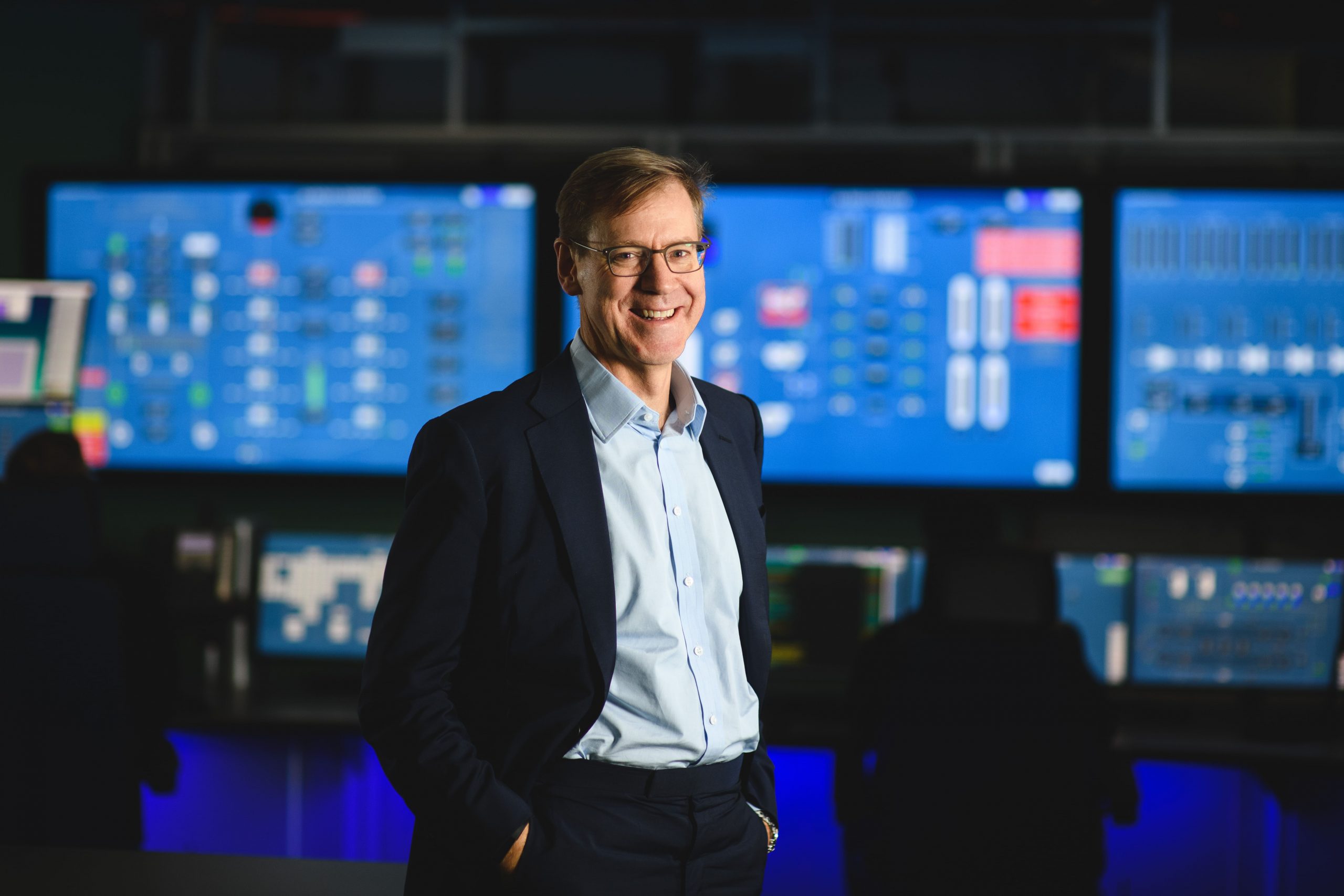 He said that Drax has an ambition to become carbon negative by 2030, but doing so will depend on an effective negative emissions policy and investment framework for new technologies like bioenergy with carbon capture and storage (BECCS).

Being carbon negative means that Drax will be removing more carbon dioxide from the atmosphere than it produces throughout its operations – creating a negative carbon footprint for the company within a decade.

Drax is already running a successful BECCS pilot at its power station capturing a tonne of carbon dioxide every day. The Intergovernmental Panel on Climate Change and the UK Committee on Climate Change agree that BECCS is critical to achieving net-zero carbon emissions by 2050.

Sustainable biomass is an important part of the UK’s long-term energy mix. Combining this renewable fuel with carbon capture and storage technology on Drax’s biomass generating units at its power station in North Yorkshire, England, means the Group’s operations could capture 16 million tonnes of CO2 a year or more – a significant proportion of the UK’s target.

“Drax’s ambition is to be carbon negative by 2030.  Having pioneered the use of sustainable biomass, Drax now produces 12% of the UK’s renewable electricity. With the right negative emissions policy, we can do much more, removing millions of tonnes of emissions from the atmosphere each year.

“The UK Government is working on a policy and investment framework to encourage negative emissions technologies, which will enable the UK to be home to the world’s first carbon negative company. This is not just critical to beating the climate crisis, but also to enabling a just transition, protecting jobs and creating new opportunities for clean growth – delivering for the economy as well as for the environment.”

In recent years Drax has undergone a world-leading transformation, becoming Europe’s largest decarbonisation project by converting two-thirds of its coal-fired power station to use sustainable biomass. In the first half of 2019, 94% of the power produced by Drax Power Station in North Yorkshire, England, was renewable – delivering carbon savings of more than 80% compared to when it only used coal.

The engineering skill and expertise at Drax which enabled this unique transformation is now pioneering ground-breaking negative emissions technologies. Earlier this year Drax became the only power generator in the world to have captured carbon dioxide from a 100% biomass feedstock using BECCS technology, through its successful pilot project.

After closing its remaining two coal generating units at Drax Power Station by 2025 and using carbon capture technology on its biomass power generating units, its operations would become carbon negative by 2030.